There are various smartphones to be launched in June. Smartphones launching this month are some highly anticipated smartphones from the brand OnePlus, Realme, Poco, and various others. This article comprises the list of smartphones that will be launched or are expected to launch in June.

The very first smartphone that we have on the list is the OnePlus Nord CE 5G, which is a budget range smartphone launching in the month. Comparing it with the OnePlus Nord that was launched in 2020, we will be seeing slightly better specs on this one.

The phone will feature a Snapdragon 750G chipset and it will come with a 6.43-inch OLED display having a refresh rate of 90Hz.

iQOO recently launched the iQOO 7 series, and it will now be entering the budget market with the iQOO Z3 5G smartphone. The iQOO Z3 5G is expected to launch somewhere in the first half of June. The phone will have a Snapdragon 768G chipset. Moreover, the phone will come with a 6.58inch LCD panel having a 120Hz refresh rate.

Poco is one of the brands which caught users’ attention too soon because of the specs it offers. The brand has launched some of the most promising smartphones, and one such phone is Poco M3 Pro. The phone was launched globally in May and will be launched in India this month. 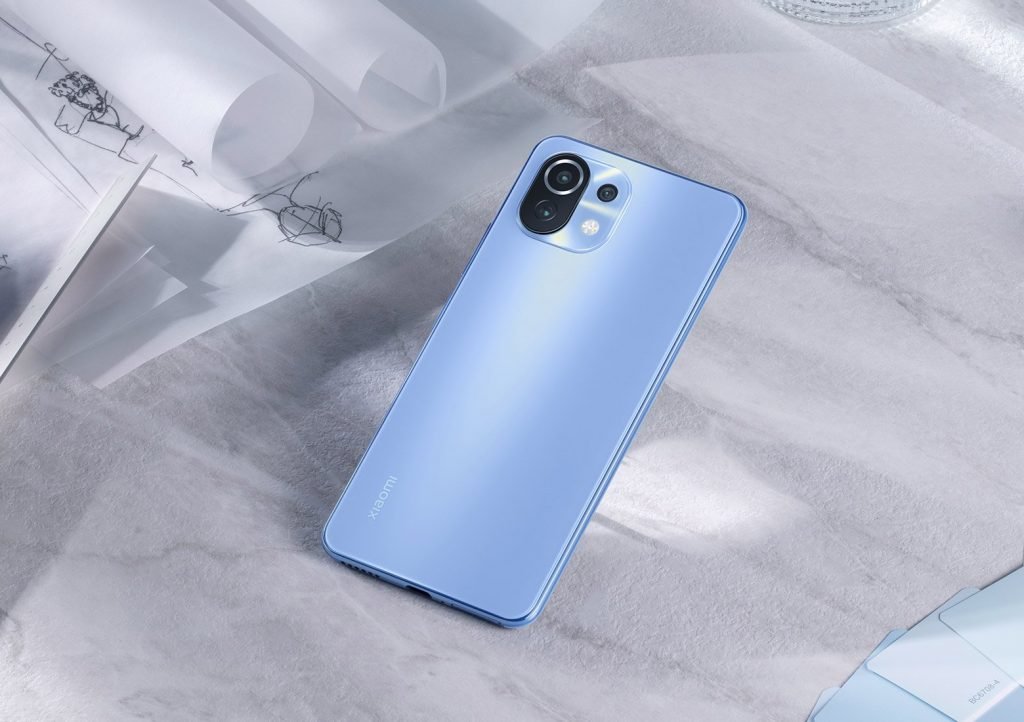 The next phone that will be launching in June is the Poco F3 GT. The phone is a gaming-centric smartphone and is said to be the rebranded version of the Redmi K40 Game Enhanced Edition. The phone will be powered by Dimesity 1200 chipset Moreover, it will feature 12GB RAM and 256GB ROM.

Talking about the display, the phone will launch with a 6.67inch AMOLED display, having a 120Hz refresh rate. It will have a triple camera setup at the back. The main camera at the back will be a 64MP sensor. The other two cameras will include an 8MP ultrawide sensor and a 2MP macro sensor.

Another phone by Poco that we will be seeing this month is Poco X3 GT 5G. The phone will be the rebranded version of the Redmi Note 10 Pro 5G China variant.

The phone will be powered by Dimensity 1100 chipset. Moreover, it will feature up to 8GB RAM and 256GB storage. Moreover, the phone will come with a 6.6inch FHD+ LCD panel. The display will have a refresh rate of 120Hz.

Google Pixel 5a 5G will be the successor of Google Pixel 4a. The phone will be launching globally this month, however, the launch of the phone in India is expected to be somewhere around September. The details of the phone are yet to be confirmed officially by the brand.

These are some of the smartphones to be launched in June. Some of these phones are highly anticipated smartphones that fans are eagerly waiting for. Do let us know in the comment section, which phone are you waiting for.