PUBG Mobile is getting update version 0.9.0. This update introduces tons of new features including night Mode to Erangel which will alternate between day and night randomly in Classic Mode. It also brings new Night Vision Goggles.

Interestingly, the company instead of introducing a new location map, is tweaking the existing like adding new buildings in certain areas, covers next to some rivers, more trees in some empty areas. Furthermore, the company is introducing a new ‘Movie’ picture style to the settings and once it is selected, the style will apply to all maps.

Since it is Halloween, the game developers have introduced a festival makeover. Ability to interact with other players on Spawn Island by picking up pumpkins and candies. Enemies killed by Hellfire and AKM will become scarecrows.

A new spooky face appears when a grenade explodes and during the Halloween event period, players have a 50% chance to activate Night Mode. Not stopping there, the company is also adding new weapons including QBU DMR which uses 5.56mm rounds and can be found in Sanhok. The update is rolling out and might be a while before it hits everyone, so keep an eye on your respective app stores.

The update rolls out starting Thursday (October 25). Check below to know how to update PUBG Mobile 0.9.0:

Here’s the entire changelog for the update: 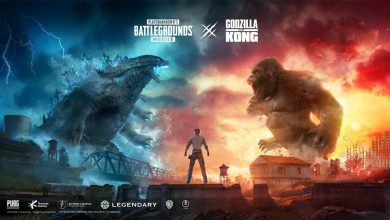 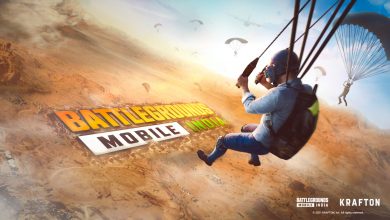