Samsung has also announced its partnership with Microsoft to extends mobile power. The new Galaxy Book S is an ultralight laptop powered by Qualcomm’s Snapdragon 8cx processor. This will give you full power for your day to day work and entertainment.

Samsung just announced the Galaxy Book S looks like a Surface Laptop, but it is not. It comes with much longer battery life, but much less processing power.

The laptop also has a microSD card slot that supports up to 1TB of additional storage. The keyboard is slim but enough for all use. It doesn’t feel cheap, There’s a fingerprint sensor and also a camera. It has a 720p HD camera.

Samsung says that Samsung Galaxy Book S battery will last up to 23 hours. The new Galaxy Book S will pack Gigabit LTE. It has a 13.3-inch display with 10-point multitouch input. For storage, it will come with 256GB or 512GB of storage option that can be expandable up to 1TB.

Samsung Galaxy Book S includes a premium anodized aluminum frame on top and base. Particularly, the battery estimate is left up to 23 hours. Lastly, the Galaxy Book S isn’t a capable gaming machine, and you’ll struggle to run anything besides browser-based games or those that come pre-installed with Windows, like Candy Crush. 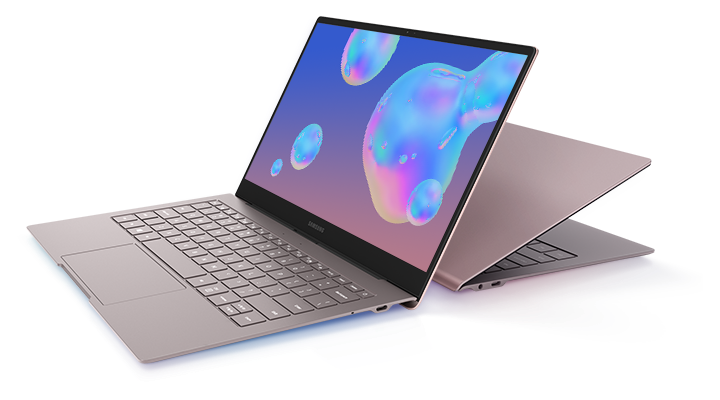