So here’s everything you need to know about the Samsung galaxy note 10 and the Galaxy Note 10+. 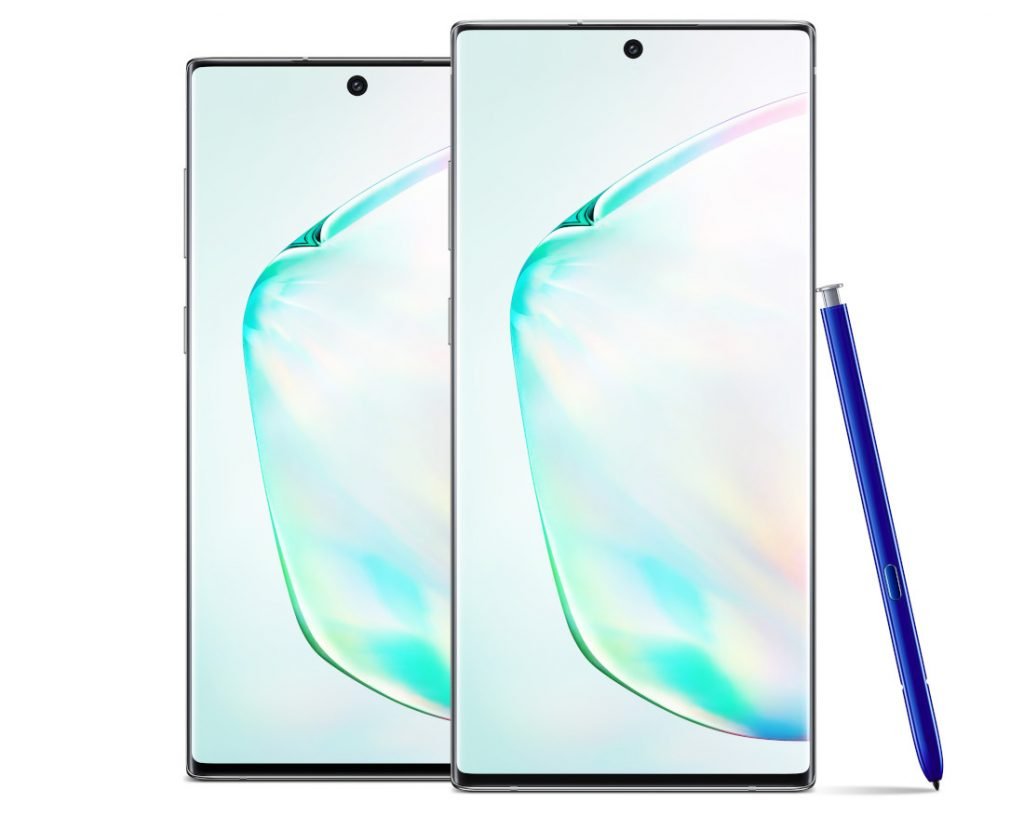 The overall display quality of the Galaxy Note 10 is great and since it’s almost bezel-less it feels as if you are holding the display and not the smartphone.

Samsung Galaxy Note 10 is a flagship smartphone and it’s powered by either Qualcomm Snapdragon 855 7nm processor or the Samsung Exynos 9 Series 9825 7nm processor. These two flagship processors can effortlessly handle heavy multitasking and long gaming sessions. In addition to being powerful, these processors are also highly power-efficient due to the 7nm manufacturing process. 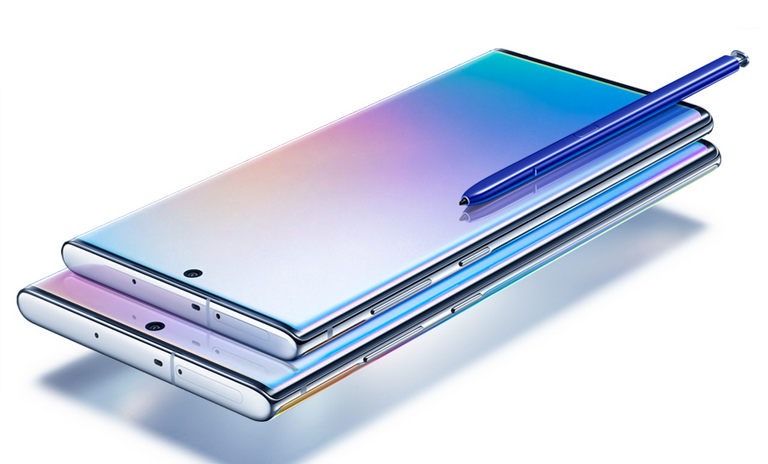 The standard Galaxy Note 10 comes with 8GB RAM coupled with 256GB storage (UFS 3.0) storage. Unfortunately, there’s no option to expand the storage of the Galaxy Note 10.

The Samsung Galaxy Note 10 series runs on Android 9.0 (Pie) out of the box and it comes with One UI custom skin. The Note 10 smartphones come with many Samsung services like Bixby, Samsung Health, Samsung Pay and Samsung DeX. The last one i.e. Samsung DeX now requires only a single USB Type-C cable connection and Samsung has collaborated with Microsoft to improve the compatibility with Windows 10. 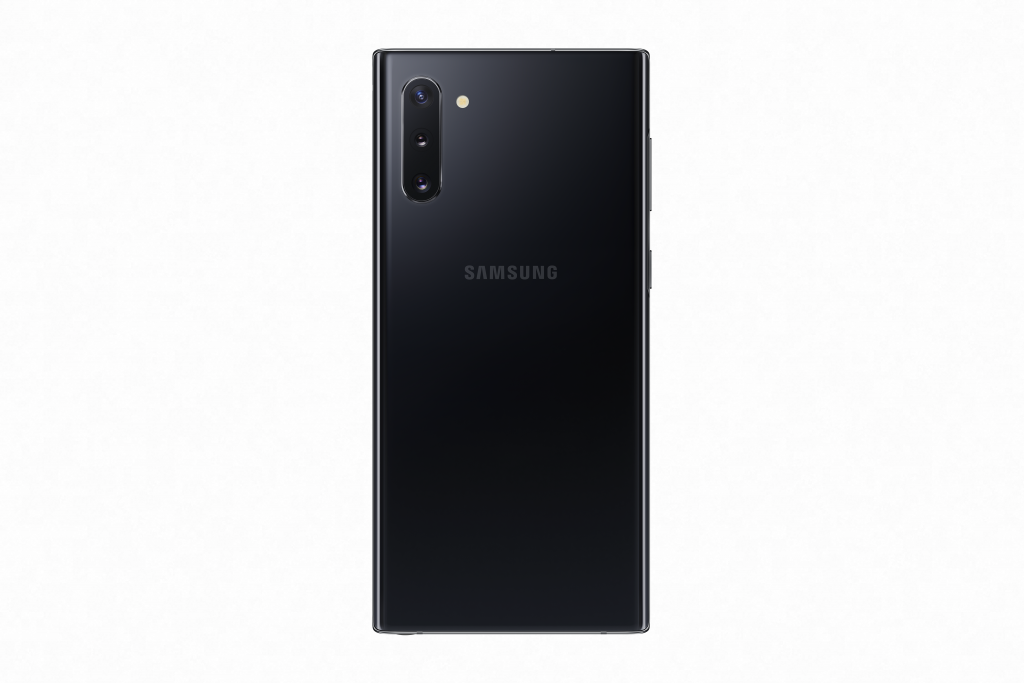 As for people who shoot videos on their smartphones, Samsung is offering a super steady mode to overcome shaky footage. Furthermore, Samsung is also offering a full-fledged video editing application with the Note 10.

Samsung Galaxy Note 10 + comes with the Snapdragon X50 modem that supports 5G. As for connectivity, the Note 10 series comes with Wi-Fi 802.11ax (2.4/5GHz), VHT80 MU-MIMO,1024QAM, Bluetooth 5, GPS with GLONASS, NFC, MST, USB Type-C. Unfortunately, Samsung has finally removed the headphone jack from the Galaxy Note 10 series. That said, in the box, you will find a pair of USB Type-C earphones and Samsung also sells an adapter for an extra $10. 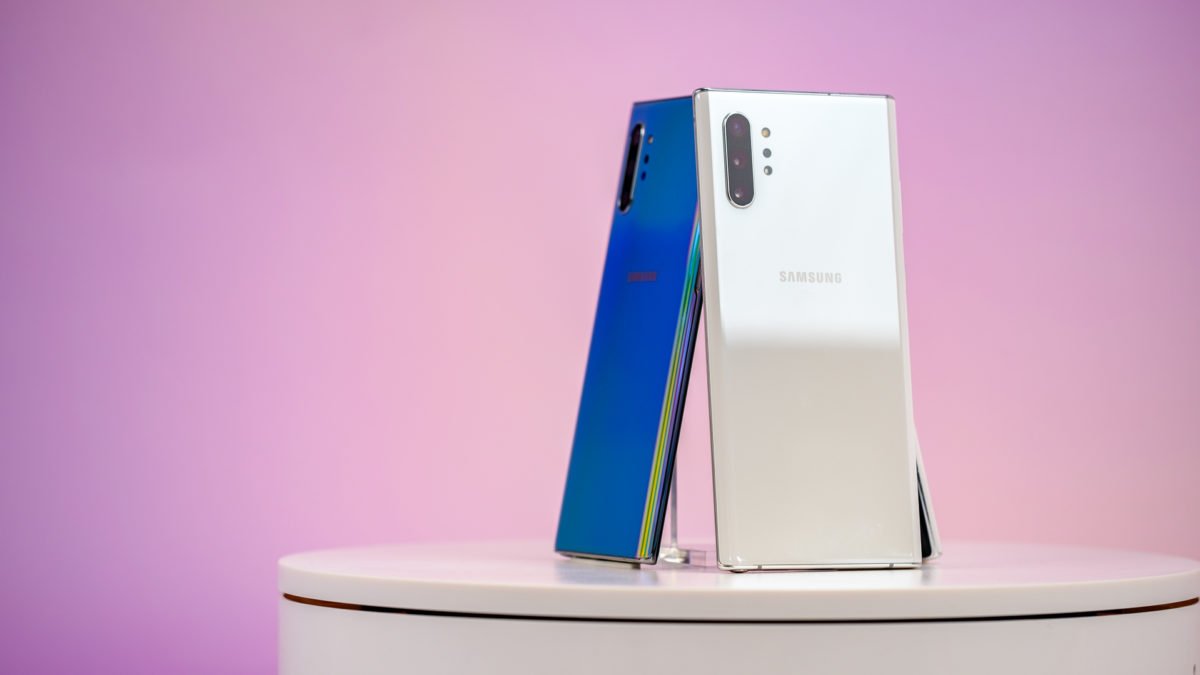 One of the major highlights of the entire Galaxy Note series is the S-Pen. Well, this time around the Note 10 comes with a uni-body Bluetooth Low Energy-enabled S Pen. The new S-Pen also a built-in 6-Axis gyroscope with support for Air actions customizable gesture controls. The S-Pen has built-in Lithium-titanate battery that lasts 10 hours with a single charge. 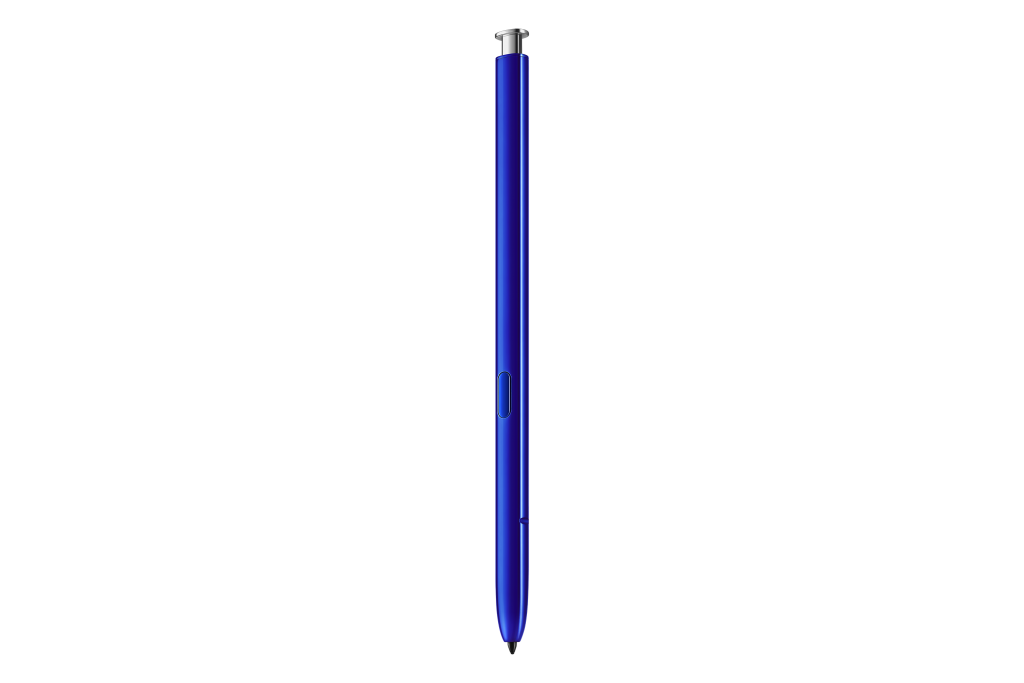 The next major highlight of the Galaxy Note 10 is the in-display Ultrasonic Fingerprint Scanner that reads the 3D contours of user’s physical thumbprint. Well, this ultrasonic scanner is more secure and faster as compared to an optical sensor. Overall, Galaxy Note 10 is a great smartphone and it will definitely boost your productivity. 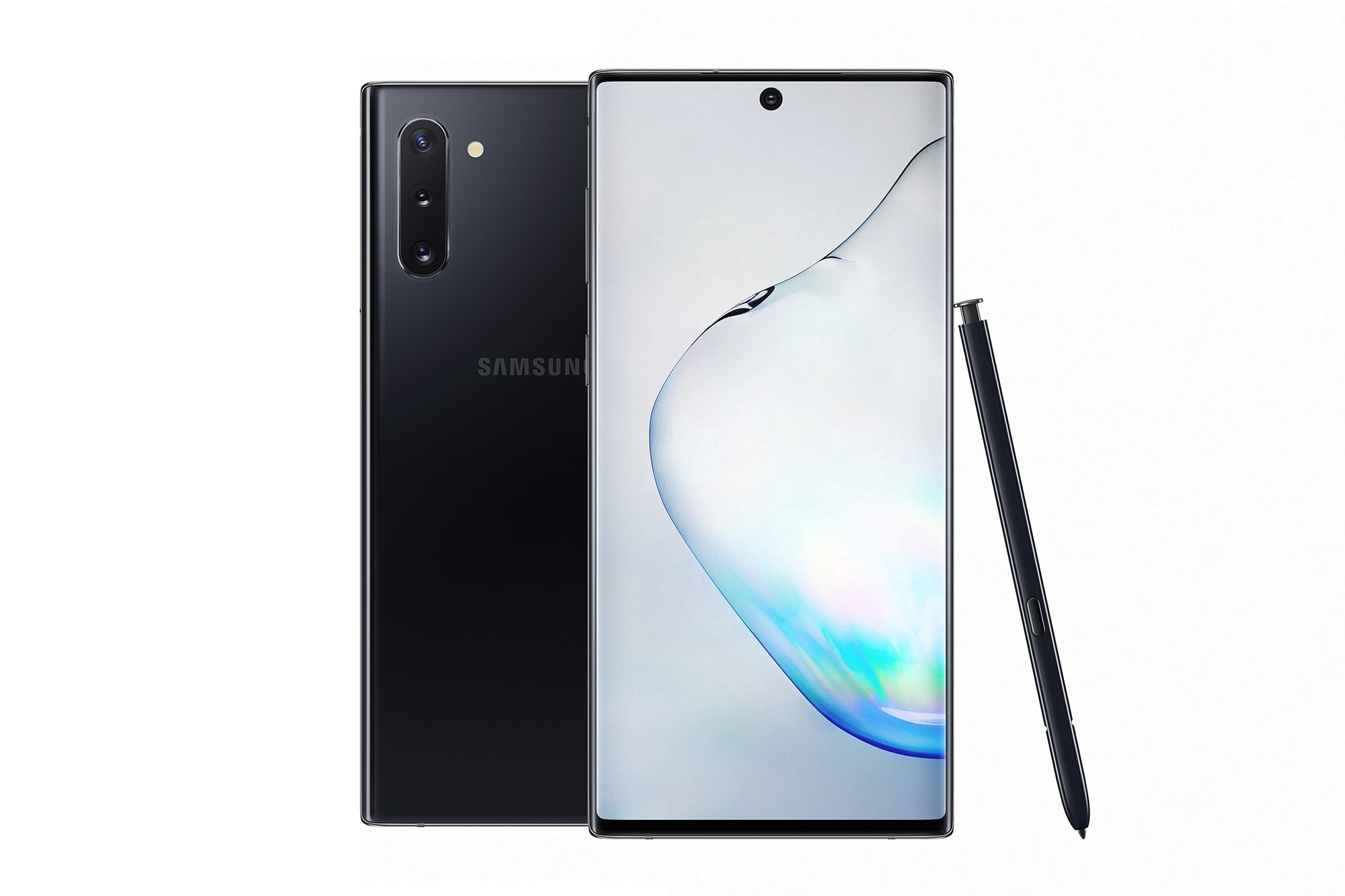 The Pre-orders for the The Galaxy Note10 and Galaxy Note10+ will begin from August 8th, 2019. This flagship smartphone will be launched globally on August 23rd, 2019.