The year 2019 has not been great for Huawei but the Chinese tech giant is all set to launch it’s next flagship smartphones i.e. the Huawei Mate 30 and Mate 30 Pro. Well, it has been officially confirmed by Huawei that these two flagship smartphones will be launched on 19th September at an event in Berlin, Germany.

So here’s everything you need to know about the upcoming Huawei Mate 30 And Mate 30 Pro.

Huawei Mate 30 and Mate 30 Pro are Hauwei’s first major smartphone launches after Google cancelled Huawei’s Android license due to the US government ban. We all know that Google has revoked the cancellation of Huawei’s Android license. That said, Google will continue to provide software support and security patches only for existing Huawei smartphones and tablets. Consquently, the upcoming Mate 30 series won’t come with Google Apps and other Google services.

These two smartphones won’t even have Google Playstore installed on them and users would have to rely on third-party services to install applications. Unfortunately, the Mate 30 series won’t be a great success in the software department. 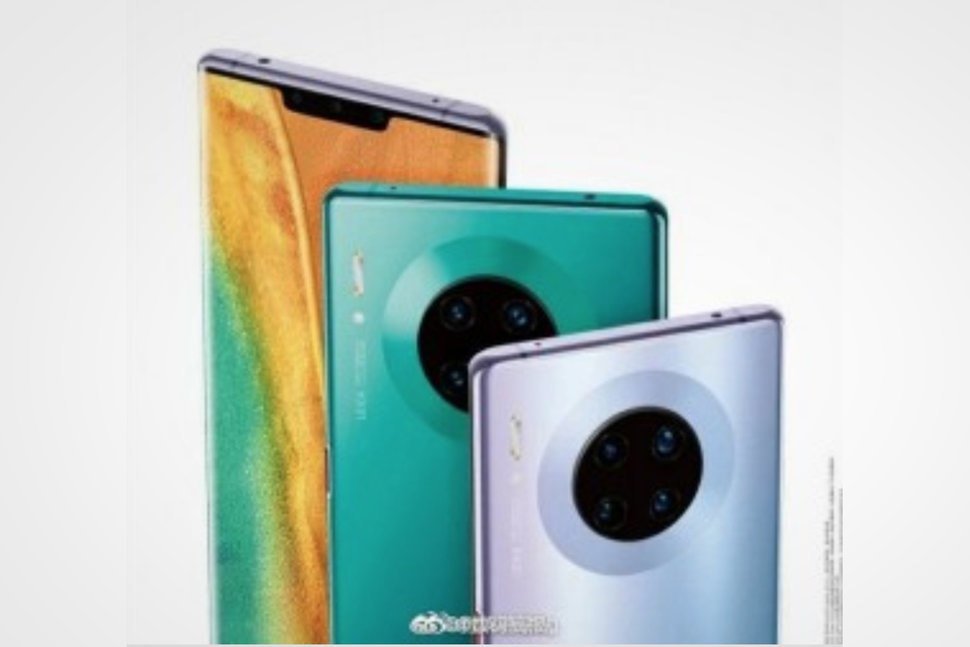 Not much information is available about the actual hardware on this smartphone but it might be powered by the unreleased Kirin 990 SoC. Furthermore, this smartphone will be backed up by a 4500mAh battery with Huawei SuperCharge fast charging. 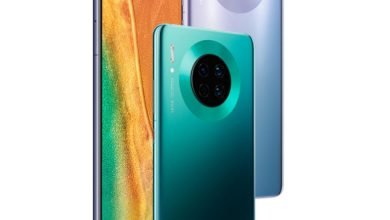 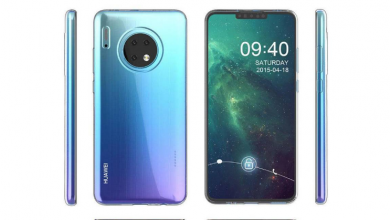