As the government continues its drive to re-verify the SIM cards using Aadhaar number, the process became a little easier on Tuesday. Now telecom subscribers can call a single number to verify all their mobile numbers with Aadhaar, irrespective of network. This brings in a sigh of relief for consumers across the country, who only had the option to visit offline stores run by their operators to link the two till now. Now, they can use the IVR service from their homes instead, cutting out the hassle involved in going to physical outlets.

How to link Aadhaar with mobile phone number

If you want to re-verify your phone number by linking it to Aadhaar, the process is rather simple. You just need to keep your Aadhaar number at hand. Whether you are on Airtel, Idea, Jio, and Vodafone or any other operator, you simply need to call the toll-free number 14546 from the phone number. Follow these steps, as directed by the IVR, to complete the re-verification process.

The OTP you receive for Aadhaar-mobile phone re-verification is valid for 30 minutes, so you can use it even there is some network glitch and the call terminates prematurely. The IVR system says the last date to link the two is February 6. Subscribers who are on corporate plans do not need to need to undergo the re-verification process.

So far, Airtel, Idea, and Vodafone have activated the service. Upon calling Jio, the IVR tried to direct us to a customer care executive, but both times the call was terminated without reaching an executive.

In late November, telecom operators had also been directed to set up a website so that subscribers can link Aadhaar and mobile number online. However, there is no such website so far. Going by the image in a tweet by the Digital India Twitter account, it seems users will be able to link the two using the mAadhaar app, which is available only for Android so far, as well in some time. 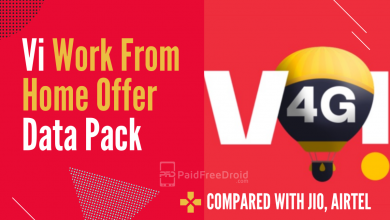 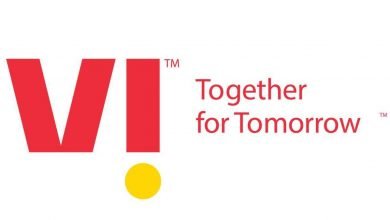 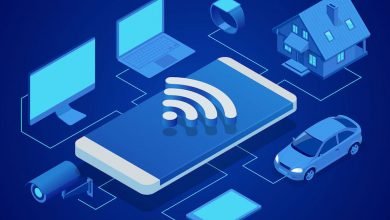 3 Best Broadband Plans Under Rs. 1000 From Reliance Jio, Airtel, And Others 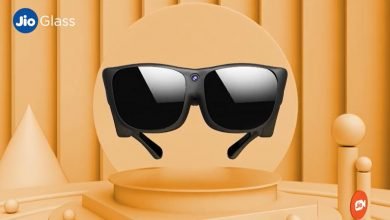