Lava has launched the Lava Z2 Max as its latest offering in the country. The phone is also the successor to the vanilla Lava Z2 launched in January earlier this year. The phone comes with a bigger display and a larger battery than the vanilla model from the company. The phone comes powered by the MediaTek SoC. It also has a dual-camera setup on the back. The phone also is backed by a huge 6,000mAh battery

The Lava Z2 Max features a 7-inch HD+ (720×1,640 pixels) display. The display comes with an aspect ratio of 20.5:9, a pixel density of 258 PPI, and a screen-to-body ratio of 84.7%. The screen comes with Gorilla Glass 3 protection. The display has a waterdrop-style display housing the camera. 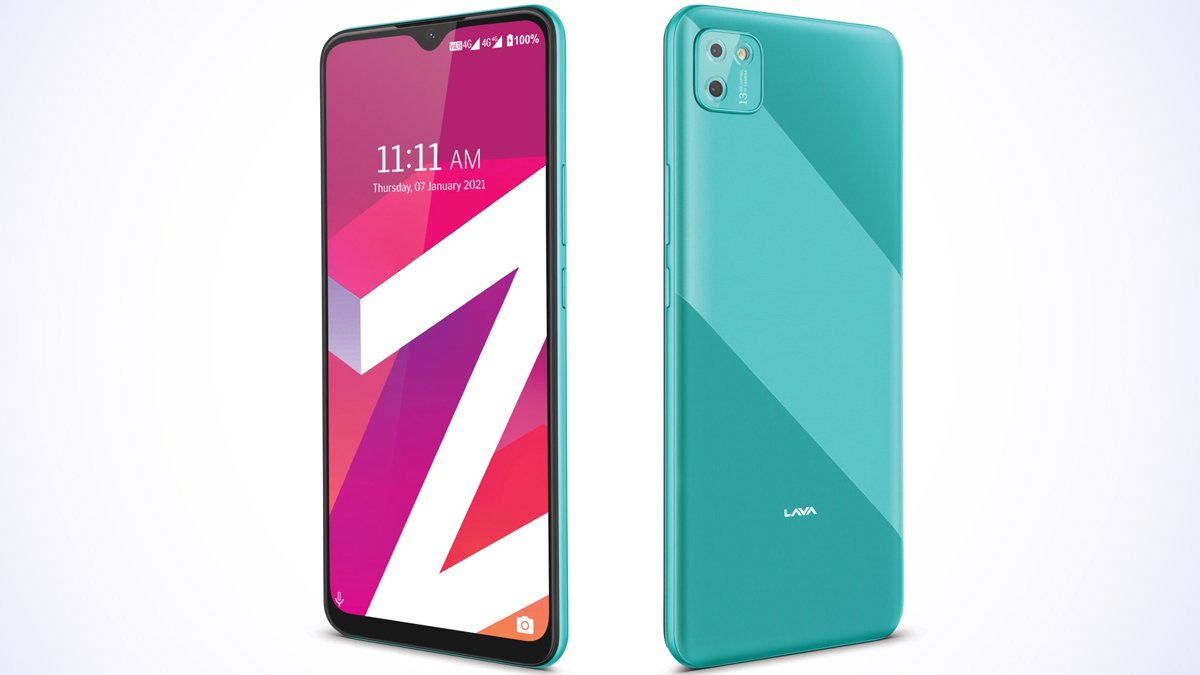 The phone runs on Android 10 (Go edition). The smartphone is powered by the Quad-Core MediaTek Helio SoC. The phone also has 2 GB of DDR4X RAM and 32 GB of onboard storage. The storage can further be expanded to up to 256 GB using the dedicated microSD card slot in the smartphone.

The connectivity option on the smartphone includes Wi-Fi, 4G VoLTE, Bluetooth v5, GPS, a 3.5mm headphone jack, and a USB Type-C port. The phone also has several sensors such as an accelerometer, proximity sensor, and ambient light sensor.

The smartphone houses a 6,000mAh battery. The company claims the battery can be fully charged in about 3 hours and 47 minutes. On one full charge, the battery is claimed to deliver 9 hours and 8 minutes of YouTube video playback on full brightness and loudness. In terms of dimensions, the phone measures 174.7×78.6×9.05mm and weighs 216 grams.

The Lava Z2 Max has been launched in India carrying a price tag of Rs. 7,799 for the single 2 GB RAM and 32 GB storage variant. The phone can be bought through Lava India’s official website, Amazon, and Flipkart. The phone comes in Stroked Blue and a Stroked Cyan color options. The ‘stroked’ word in the name of the colors refers to the pattern on the back of the smartphone. 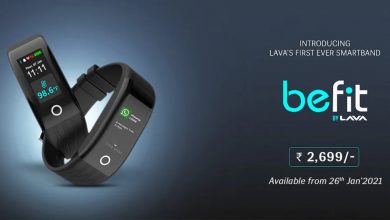 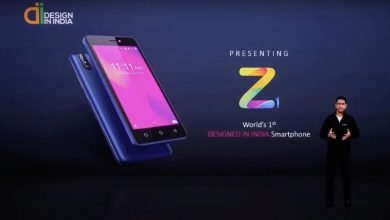 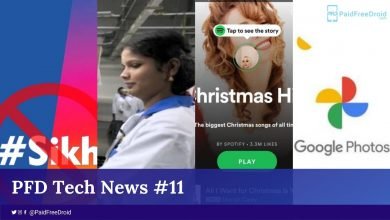 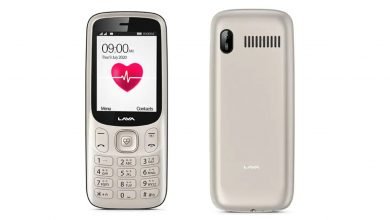