Mi has launched the Mi Portable Bluetooth Speaker & Mi Neckband Bluetooth Earphones Pro in India. The two products come with a load of features and have been very attractively priced by the company. The earphones have active noise cancellation (ANC) making them one of the cheapest earphones having this feature. While the speakers from Mi have a two-driver setup with an output of 16W as well as IPX7 water resistance.

The Mi Portable Bluetooth Speaker features two 8W full-range drivers making a total of 16W audio output from them. The speakers are also said to be coming with dual equalizer modes. There is also a stereo pairing mode allowing the users to club two of these speakers together and play them as a stereo pair. 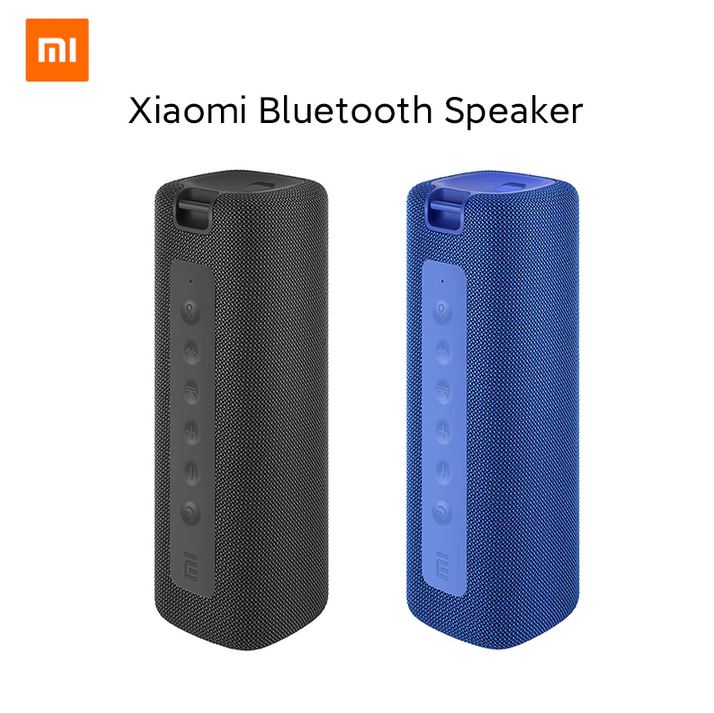 The company also provides an IPX7 rated for water resistance that will allow the device to handle significant exposure to water. It also includes being fully submerged for small periods of time. It also has an inbuilt microphone that allows the users to use the speaker as a hands-free device. On one charge Xiaomi claims the speakers can provide about 13 hours of battery life. 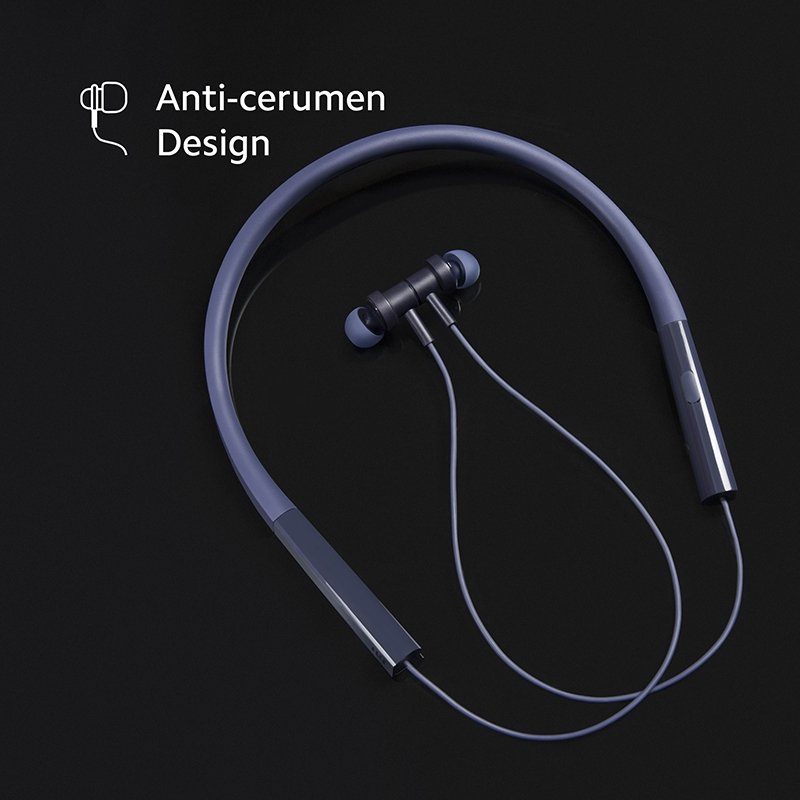 There are slight improvements in the audio output of the earphones as well but the major difference in this aspect comes with support for an enhanced Bluetooth codec. There are touch controls on the earphones for physical controls for playback, volume, and ANC on the neckband itself.

It also has IPX5 water resistance. To charge the earphones, there’s a Micro-USB port. On one full charge, the earphones are claimed to provide 20 hours’ worth of battery life.

Both the products despite being loaded with features are released at very competitive pricing. The Mi Neckband Bluetooth Earphones Pro will be available for Rs. 1,799 making it one of the most affordable wireless headsets with ANC in the country. Coming to the speakers, the Mi Portable Bluetooth Speaker provides several features and is still provided a price tag of Rs. 2,499 in India.