Samsung Level U2 Specifications And Features

The Samsung Level U2 features 12mm drivers having an impedance of 32 ohms and a frequency response of 20,000Hz. In terms of supported codecs, the earphones support AAC, SBC, and Scalable codec. The scalable codecs are Samsung’s proprietary technology for optimal sound output. 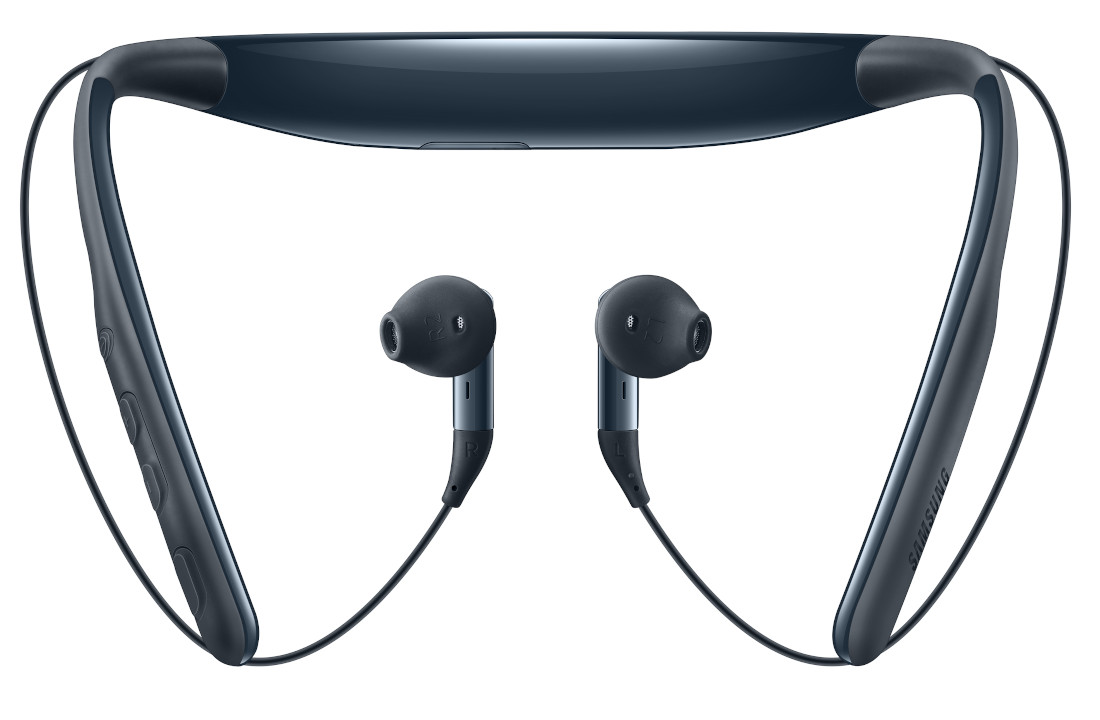 In terms of design, the earphones have a neckband-style design that allows users to keep the earphones sit snugly around their neck. It also has ergonomic ear tips that are claimed to fit in a range of ear sizes.

For ease of use, the earphones also come with several physical buttons. Using the buttons, users can receive, mute, and reject calls, without taking out their connected phone. Also, music can be controlled and the assistant can be called using the buttons. 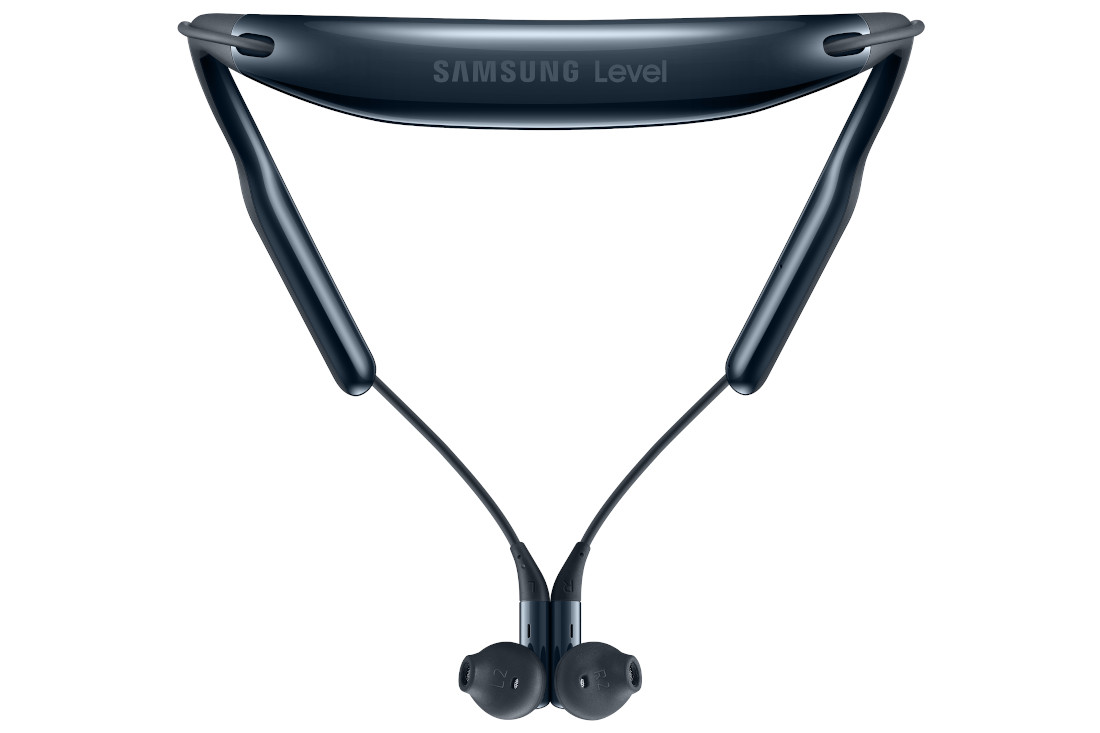 The Samsung Level U2 house a 159 mAh inbuilt battery which is claimed by the company to provide up to 500 hours of standby time. Moreover, Samsung also claims the earphones can deliver 18 hours of music playback or 13 hours of talk time on a single charge. Users can charge the earphone using the USB Type-C port.

In terms of connectivity, the earphones make use of Bluetooth 5.0. Samsung has also provided an IPX2-rating build for water resistance. In terms of dimensions, the earphone measures 146x39x170mm and weighs 41.5 grams.

Samsung Level U2 Pricing And Availability In India

The Samsung Level U2 has been priced in India for Rs. 1,899. The company has provided two- Black and Blue color options for the earphones. The earphones will be sold in India exclusively through Flipkart and the Samsung India online store at least for the time being. 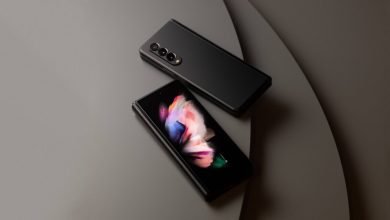