Samsung has launched the Samsung Galaxy A32 5G making it the cheapest 5G enabled smartphone from Samsung yet. The phone has been launched in the European markets for the time being. The device has a Quad camera setup on the back along with a 5,000mAh battery backup. The phone features a notch to house the front camera and also has thick bezels along the edges. 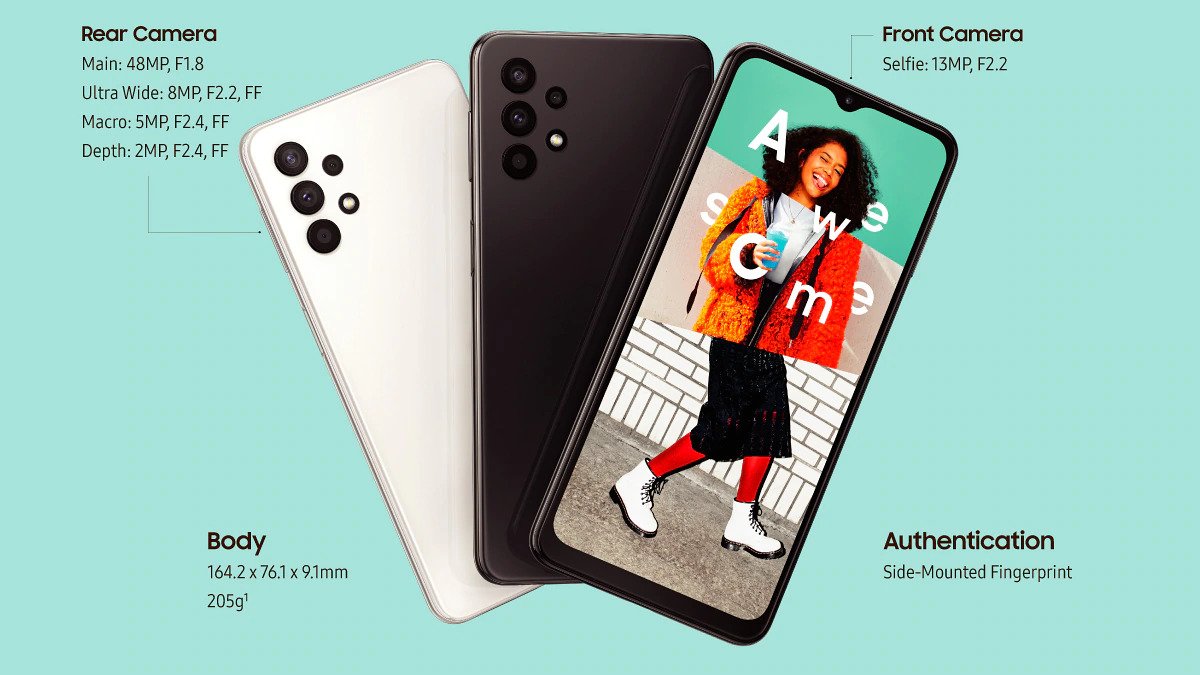 On the front, Samsung has provided a 13-Megapixel camera sensor that has an aperture of f/2.2 for taking selfies and attending video calls. The camera is placed in a waterdrop style notch on the front. 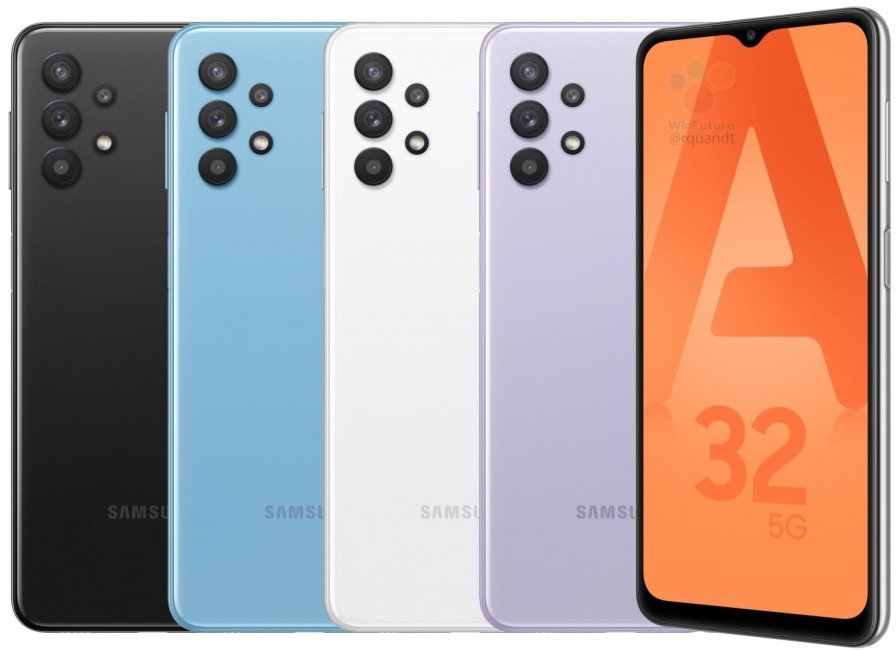 For connectivity, the Samsung Galaxy A32 5G has 5G, Wi-Fi, Bluetooth 5, GPS, NFC, and USB Type-C. The phone also has a microSD card slot to expand the storage to up to 1 TB. The device has a side-mounted fingerprint reader. Other sensors onboard the device includes an accelerometer, proximity, and a compass.

The phone makes use of surround sound enabled by Dolby Atmos technology, with Dolby Digital and Dolby Digital Plus included. The phone houses a huge 5,000mAh battery with support for 15W Fast Charging. In terms of dimensions, the phone measures 164.2×76.1×9.1mm and weighs 205 grams.

The Samsung Galaxy A32 5G has been priced carrying a price tag of EUR 279 (approx Rs. 24,800) for the 64GB variant while the 128 GB variant will be sold for EUR 299 (approx Rs. 26,600). The phone also has three RAM options but the exact details for this have not been announced by Samsung yet. The phone does also comes in four color options, namely Awesome Black, Awesome Blue, Awesome Violet, and Awesome White. The phone goes on sale in the European markets starting from February 12.

There is no information so far from Samsung regarding the global launch of the smartphone yet.