Microsoft has announced the launch of Windows 11, the latest version of the operating system for Windows. The company says the upcoming OS will be “the next generation of Windows”. With the change, Microsoft is also expected to make several UX overhaul as well.

The company had earlier announced that Windows 10 would be the last version of Windows ever launched. But now with the announcement of Windows 11, the company has changed its earlier stance and many changes and upgrades can be expected with the update.

Microsoft has codenamed Sun Valley to the big UX overhaul that’s coming with Windows 11. This name was in the news for quite some time now. But finally, the name has been confirmed by Microsoft. The upgrade will make the OS more touch-friendly according to the company.

The changes coming to the new OS include:

Microsoft Store is claimed to be one of the biggest updates in this update. Satya Nadella also said the OS will “unlock greater economic opportunity for developers and creators”.

Microsoft Store is one of the biggest disappointments of the Windows 10 operating system. The desktop apps have never really made it in the store as Microsoft would have had planned. But with this new OS, things are likely to change. Microsoft has given a lot of time and effort in designing a new and improved Microsoft Store. 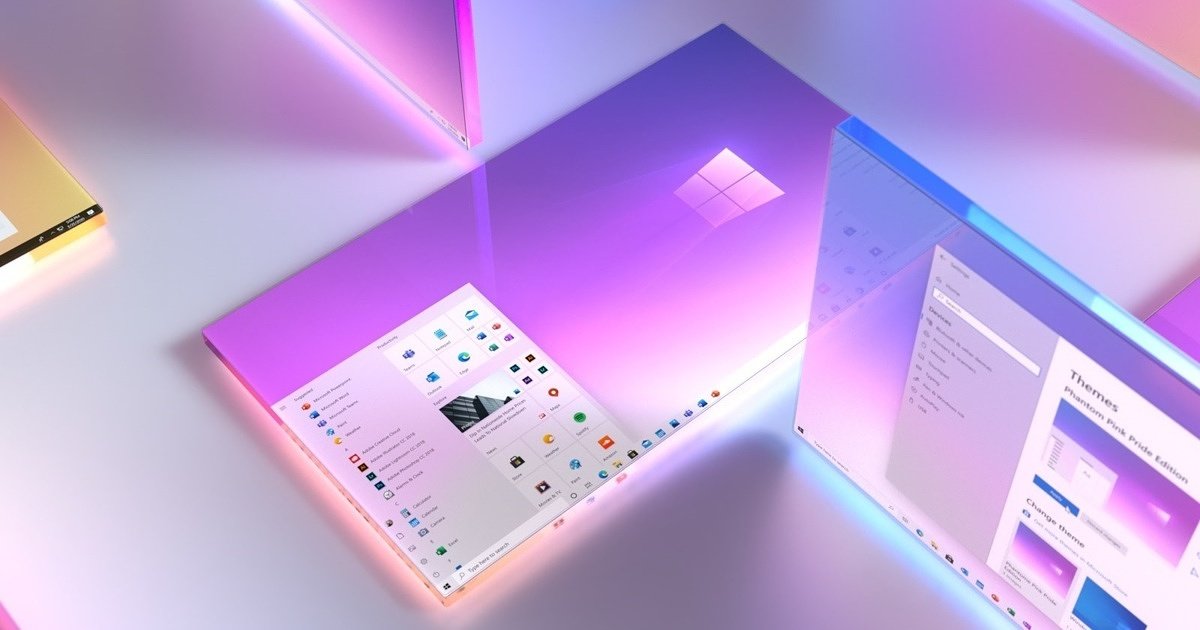 Ever since Windows 8, Microsoft has made use of sharp corners. Windows 10 also made use of squared-off tiles. But with Windows 11, Microsoft will make use of rounded corners and will follow suit with more modern operating systems like iOS and Android.

The company is also likely to add several colors to the operating system. This will likely be visible in File Explorer, Device Manager, and pretty much anywhere else. This change will be a massive visual overhaul for the users. These changes were also available in Windows 10 previews.

There are no arguments regarding the fact that Windows is one of the user-friendly OS to use on desktop. But this was not the case for touch laptops. With the increase in ‘2-in-1 laptops’ and more touch laptops, Microsoft will be making the OS easier to use on touch systems. 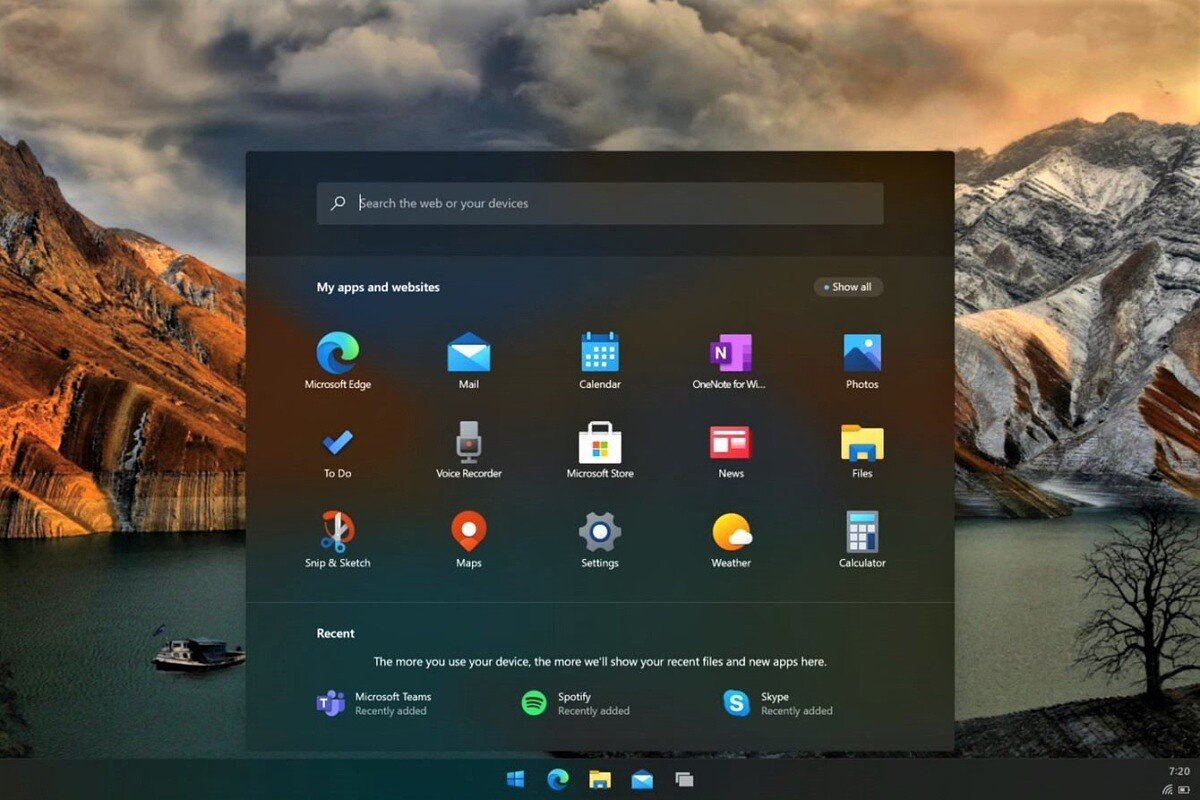 Windows 10 has struggled massively while used on touch systems. But Windows 11 is likely to support more swipe gestures making it easier to use for touch systems. Along with the addition of these gestures, they also need to be consistent for the users to benefit from the changes.

4. x64 emulation for Windows on ARM

This is a change that most won’t be concerned with. Windows 10 devices with ARM processors continue to struggle with a lack of apps since they support only 32-bit emulation. But Windows will provide support to those devices for 64-bit app emulation. This change is in testing for quite some time now.

Yes, back in 2015, when Windows 10 was launched Microsoft said this was going to be the last version of Windows. The plan was that post that the Windows would be available on a service and will be evolved over time.

This OS is basically the same as Windows 10 under the hood. But thanks to the massive UX overhaul and to bring excitement around the new operating system Microsoft has rebranded the new version of Windows.

Windows 11 will be launched this fall. The exact timeline regarding the launch is a mystery as of now. The latest OS is claimed to be in the testing phase for quite some time. This enables Microsoft to launch the product as soon as they officially announce it.

Join us June 24th at 11 am ET for the #MicrosoftEvent to see what’s next. https://t.co/kSQYIDZSyi pic.twitter.com/Emb5GPHOf0

Usually, Microsoft releases the feature update in the Dev channel of the Windows Insider Program. And after thorough testing of about 5-6 months, the update goes live for all the users. But this time the update is going to be released with the announcement.

The Windows 11 update is likely to be available to everyone and at no additional cost. Microsoft is having a virtual event on June 24 to announce the update. The timing for the same will be 11 am ET (8:30 pm IST). The invitations for the event have been sent out by Microsoft on June 2. Users can expect to receive the update in October or November. 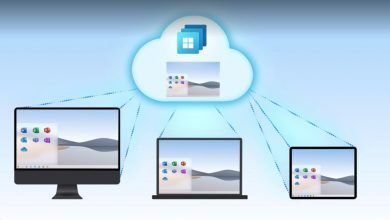 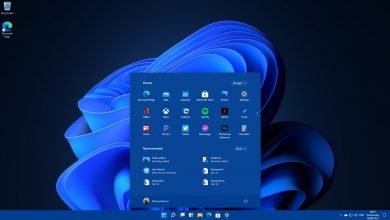 How To Get Windows 11 Preview For Your PC (Official Method) 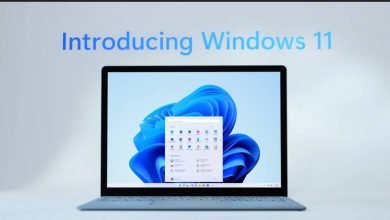 Microsoft Announced Windows 11: Here’s All The Big Changes It Brings Over Windows 10