Battlegrounds Mobile India has released a closed alpha of PUBG: New State that has gone live in certain regions. The game was released just for select players over the last weekend. The game went for pre-registration on Google Play and App Store in May earlier this year.

The developers announced the game back in February. Although the closed alpha was launched in the United States itself, the same can be expected to be launched in India as well.

Sholtz’s gameplay revealed a new skin for the users of PUBG Mobile. The game PUBG: New State seems to be set in 2051 and will also bring modern weapons to the game. The game will also have gadgets such as drones to obtain an advantage during the battle.

The controls of the game seem to be the exact same with just a few marginal additional options. The gameplay was recorded by Matthew Sholtz at 1080p 60fps. The map in which he played was Troi Map. Sholtz made use of Asus ROG Phone 5 to record the gameplay.

Sholtz made use of a physical controller to play the game. And performance throughout the game was solid. He made use of only the left thumbstick of the controller suggesting that PUBG: New State won’t come with controller support. Or even if it does, it is a work in progress at the moment.

PUBG: New State was launched in a Closed Alpha over the weekend in the US. There is no launch date announced by Krafton so far. There is also doubt regarding the launch of the game in India. This is because the developers are on the verge of relaunching PUBG Mobile in India as Battlegrounds Mobile India. 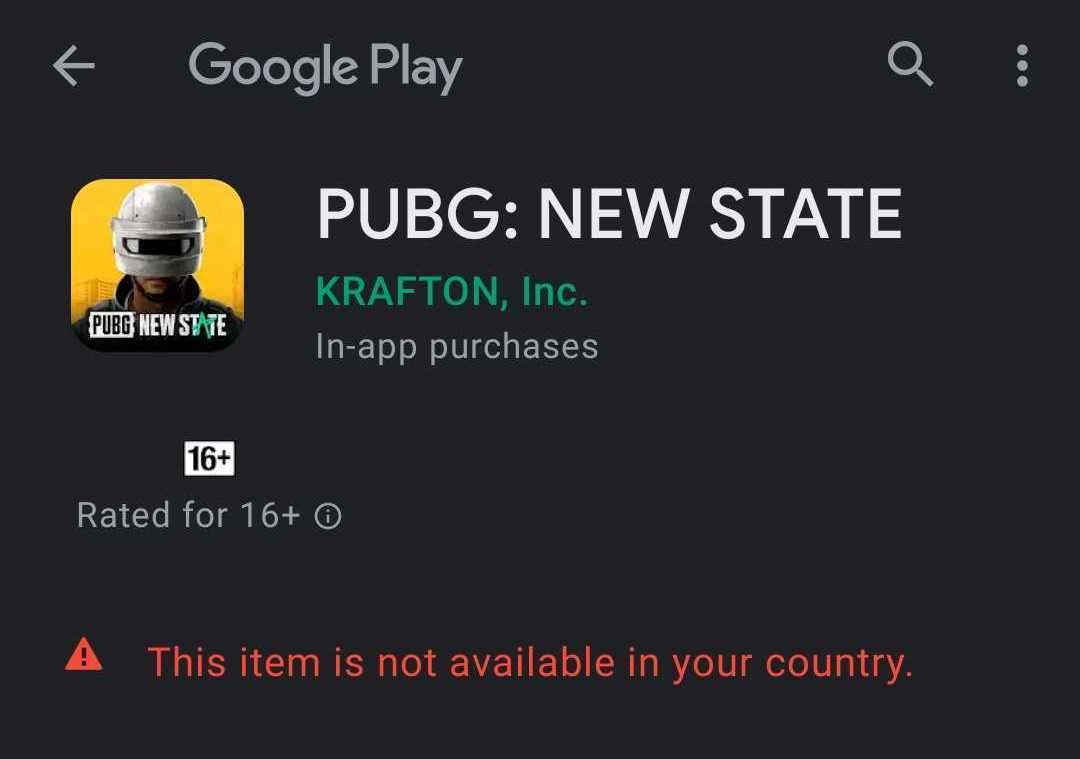 The pre-registration for the game has already gone live last month. The game is also expected to be launched in India on June 18. But there is no information from the developers regarding the game so far.