Google has officially launched the Google Pixel Buds A-Series TWS earphones. The earphones were in the works and were rumored to launch for a long time now. The company did accidentally confirmed the earbuds online as well.

Moreover, the earbuds are an affordable version of the Pixel Buds earbuds that the company launched back in 2019. Also, the earbuds come with the same 12mm dynamic drivers as their predecessors. The earbuds are also claimed to deliver up to 24 hours of listening time when used with the charging case.

Google has also integrated the earphones with beamforming microphones that let the user focus on the voice during calls by reducing outside noise. Along with this, the Google Pixel Buds A-Series also comes with Google Assistant that can be called by making use of the “Hey Google!” command.

Despite being a cheaper version of an earlier variant of the earphones, they still come with several premium features. They come with Adaptive Sound that can automatically increase or decrease the volume based on surroundings. Google has also modified the design and made the earbuds a bit smaller over the last model.

Google has also left out some features to justify the price cut. The charging case of the earphones comes without the support for wireless charging. They also lack support for swiping controls to adjust volume levels. The earphones don’t have Attention Alerts feature that automatically reduced the volume to let in sounds like a siren or crying baby.

Coming to the connectivity options, the Google Pixel Buds A-Series makes use of Bluetooth v5.0. Google has also provided real-time translation in over 40 languages upon using the earphone with a Pixel phone or an Android phone on Android 6.0 or later. 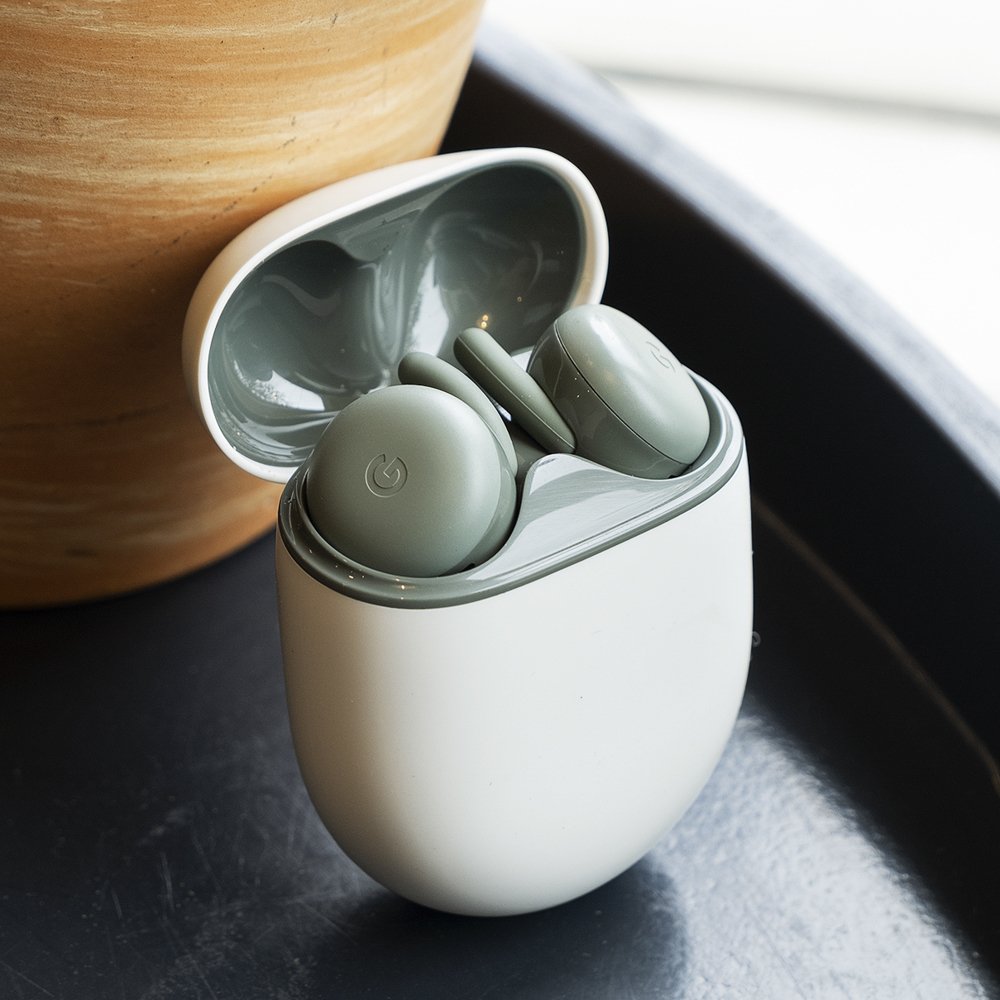 There is no information so far regarding the availability and pricing of the earphones in India.

Samsung One UI Watch Announced: Here’s All You Need To Know