iOS 15 has been announced at the WWDC 2021. It brings in various features, customizations, and UI improvements to iOS. It also introduces changes to various apps for iPhone, and much more. After the announcement of the iOS 15, users are too excited to get the update on their devices.

In this article, we will be discussing the features of the new iOS, compatible devices with the update, and how can one upgrade their iPhone to iOS 15.

Various new features are introduced in iOS 15. FaceTime will get new features in the iOS 15. It will get spatial audio which will make sounds natural. Moreover, the update also brings a blurred background to FaceTime. Users will also be able to share photos as well as videos during FaceTime calls.

Also, there will be a new iMessage app, which has an in-app browser. Users can now organize the notifications, and all the wanted and unwanted notifications will be grouped accordingly.

The Safari is also redesigned, and it is customized to work with one hand. Other features include a customized maps app and weather app, photos memory, wallet app, and various other features. 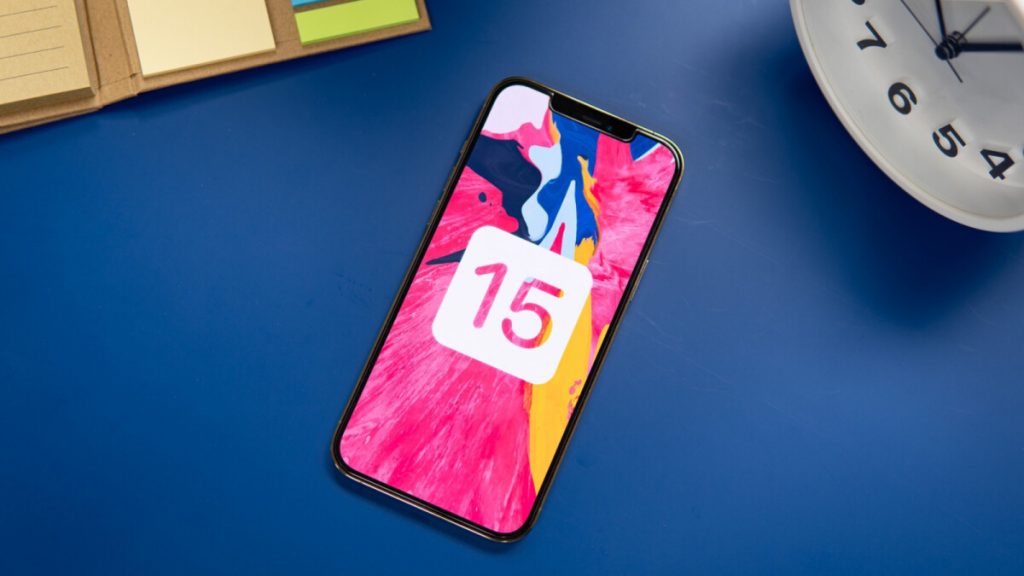 The update is compatible with iPhone 6s or later models. Moreover, the update is also supported in the iPod touch model. Given below is the list of iPhones that will be getting the iOS update- 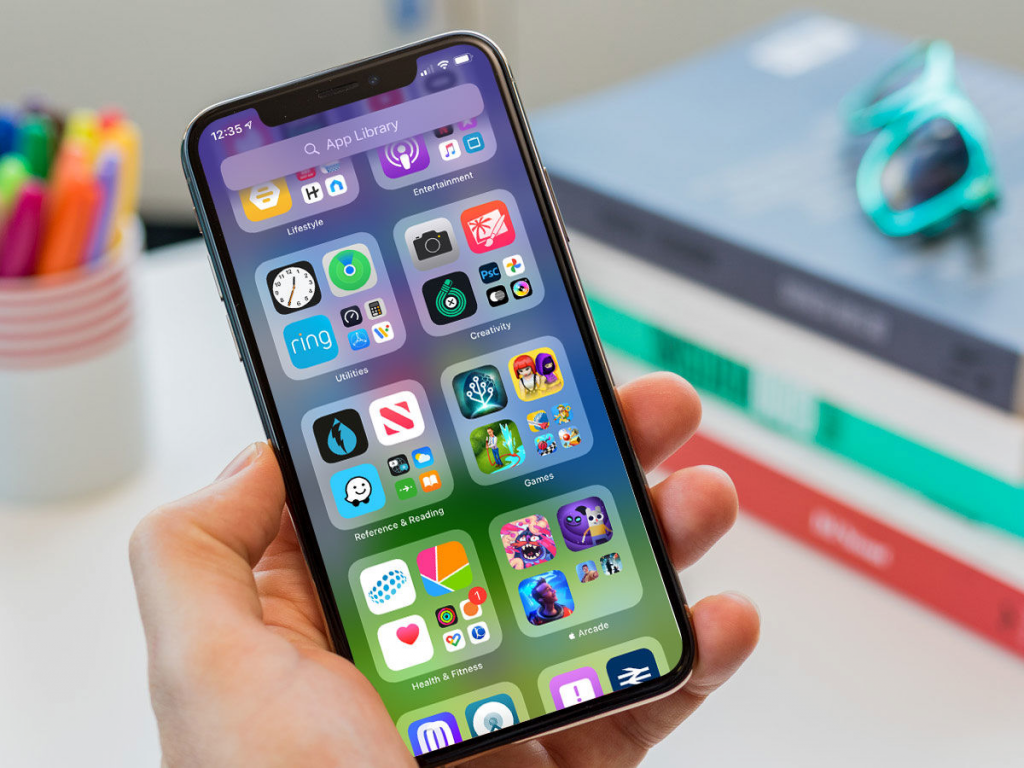 If you are running on the public beta version of iOS, then you can expect to get the update in July. All you have to do is head to the settings app of your device. In the general tab, click on the software update, and check for update. When the public beta update will be released you will get it here, and you will be able to download and install it on your phone.

That’s all we know about iOS 15. iOS 15 brings in various features to the iPhone. We will get to know more about it, once the update is made available as a public beta. Till then stay connected.