When it comes to the graphic chipset (GPU), NVIDIA has always been ahead of the competition. They for sure do provide GPUs with better performance than other GPUs in the market. With that being said, NVIDIA has launched NVIDIA GeForce RTX 3050 And GeForce RTX 3050 Ti for laptops. It is good news for people who prefer gaming laptops.

GeForce RTX 3050 and RTX 3050 Ti will be featured in the laptops priced at $700 ( which estimates to Rs.60,000), or more. The gaming chipset will bring DLSS ( Deep Learning Supersampling), and high-quality ray tracing effects to laptops. This will upscale the resolution using the AI.

The availability of DLSS will be a complete game-changer for gaming laptops. Users will be able to have a better gaming experience at 60fps while playing games such as Outriders, Minecraft, Control, Call Of Duty: Black Ops Cold War, Watchdogs, and such others. The laptops featuring the NVIDIA GeForce RTX 3050 and GeForce RTX 3050 Ti will be slim and lightweight. Moreover, the GPUs will be featured in the entry-gaming laptops, which in itself is quite a big deal.

With that being said, both the GeForce RTX 3050 and RTX 3050 Ti will be featured in laptops from various brands. Brand including Alienware, Razer, MSI, Asus, Dell, HP, and Acer are expected to launch newer models with these GPUs. 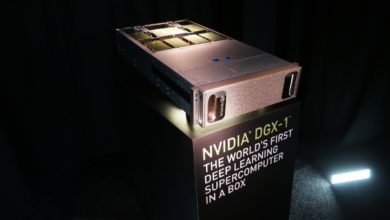