Smart home devices are trending currently. The way they work can be useful in many cases and can help users who are already running on a tight schedule in saving time. With that being said, the Samsung Galaxy phones can now be used as a smart home sensor.

With the new beta program introduced by Samsung, users with older Samsung Galaxy Phones will be able to use their devices like smart home sensors. However, the functionality is only limited to Samsung phones launched in the year 2018 or later. Samsung announced this program earlier this year at CES. Currently, this program is rolled out to users in the US, Korea, and the UK.

Users will have to download the software update via the SmartThings app. The update will give Samsung galaxy phones two basic functions, i.e., sound detection and light sensing.

With sound detection, your phone will be able to detect sounds such as crying of baby, barking of your dog, or knock on the door. After detecting the sound, the phone which you are using as a smart home sensor will send an alert to your phone with the sound recording.

With light sensing, the phone will automatically turn on the lights of the place when it gets dark. However, you will have to use smart lights which must be connected to the phone to use this feature. 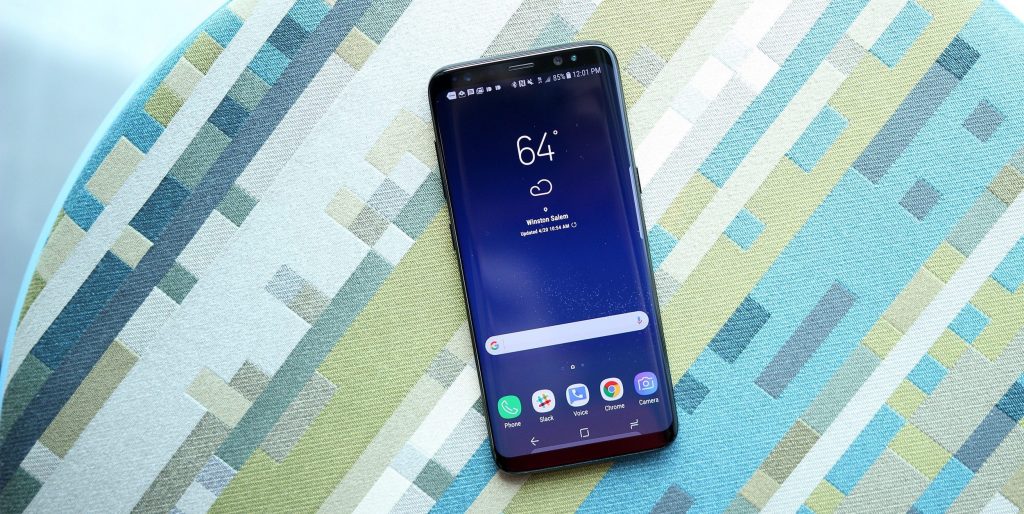 Moreover, the update will come with battery optimization, to enhance the battery life of the phone while it is being used as a smart home sensor. This ensures that the phone functions for a prolonged time. As of now, Samsung Galaxy phone series such as Samsung Galaxy S, Samsung Galaxy Note, and Samsung Galaxy Z that were launched in the year 2018 or later, are eligible to enroll in this program.

The update to the Samsung phones will allow users to use their old phones. With actually having a smart home device, you can get the same functionality with your old phone which was just lying around the corner. With later updates, Samsung will make it available for more devices, and they will surely add more functionality to it.