The Galaxy Book Pro 360 has got more features than Galaxy Book Pro, such as it has 5G support and it also includes an S-pen with it. Also, it has preloaded features that are supported by Samsung products. For instance, you can mirror the laptop onto a Samsung tablet. Similarly, you get additional Microsoft Your Phone functionality, when you pair the laptop with your Samsung phone. Let’s see what both the laptop offers and will they stand out in the market or not.

The Samsung Galaxy Book Pro comes in two variants, a 13inch variant, and a 15inch model. Both the variant features AMOLED displays, and have the same specs, apart from the screen sizes. The AMOLED panel on both 13inch and 15inch variants is a Full-HD panel. Galaxy Book Pro is powered by Intel Core i7 11th-gen processor, which is paired with Iris Xe graphics. The laptop has a maximum of 32GB LPDDR4x RAM and up to 1TB NVMe SSD.

Talking about the connectivity on the laptop, the laptop has support for Wi-Fi 6, Bluetooth v5.1, USB Type-C, USB 3.2 Thunderbolt 4, and also a 3.5mm headphone/microphone jack. The series also has an LTE variant which will include a non-SIM card slot for connectivity. The laptop has AKG sound support combined with Dolby Atmos audio. There is also a webcam which is a 720p camera. Also, the keyboard on the laptop has a scissor mechanism, and it has a travel length of one millimeter. There is also a fingerprint sensor on the phone for login. The Galaxy Book Pro is backed by a 68Whr battery, which supports fast charging; the brand has also included the 65W USB Type-C fast charger inside the box.

That’s all about the laptops. Both of them offer a lot for the price they come in. Do let us know what are your thoughts about both the laptops by Samsung. 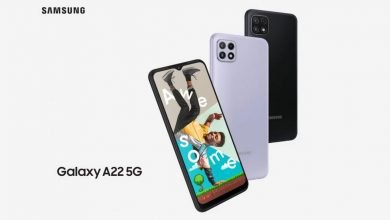 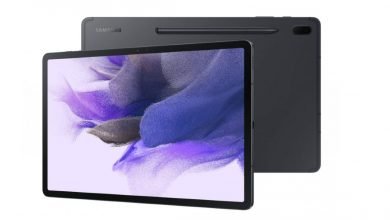 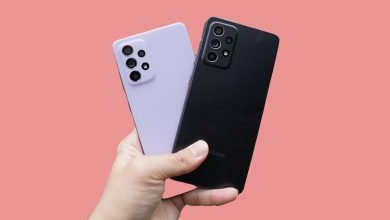 Samsung Galaxy A52 5G Teased to Launch in India soon