Xiaomi is expected to launch two smartphones in its Mi 11X series that are Mi 11X and Mi 11X Pro. As per the resources, Mi 11X series is expected to launch along with Mi 11 Ultra and a 75-inch QLED TV. The launch event will be organized virtually and it will be streamed live on Xiaomi India’s YouTube channel. As per the leaks, the pricing of 11X would be around Rs 30,000 for the base variant, whereas the Mi 11X Pro would be priced around Rs 40,000.

There are Rumours that the 2 smartphones are rebranded versions of Redmi K40 and Redmi K40 Pro+ which were recently launched in China. It is expected that Mi 11X and Mi 11X Pro will give tough competition to the OnePlus 9R and OnePlus 9 respectively.

The Mi 11X may feature a 6.67-inch AMOLED display with FHD+ resolution. It has Corning Gorilla Glass 5 protection and a 120Hz refresh rate. The processor that is likely to be packed in this phone is Qualcomm Snapdragon 870 SoC which will run on the Android 11 operating system. It is expected to come in two versions: 8GB+128GB and 8GB+ 256GB.

A Triple camera set-up at the rear can be expected with a 48MP primary sensor along with an 8MP ultrawide sensor and a 5MP macro sensor. The selfie camera would flaunt a 20MP sensor. The battery capacity would be around 4520mAh along with 33W USB type-C fast charging. Other Connectivity may include dual-SIM 5G, dual-band Wi-Fi 6, Bluetooth v5.2, GPS. 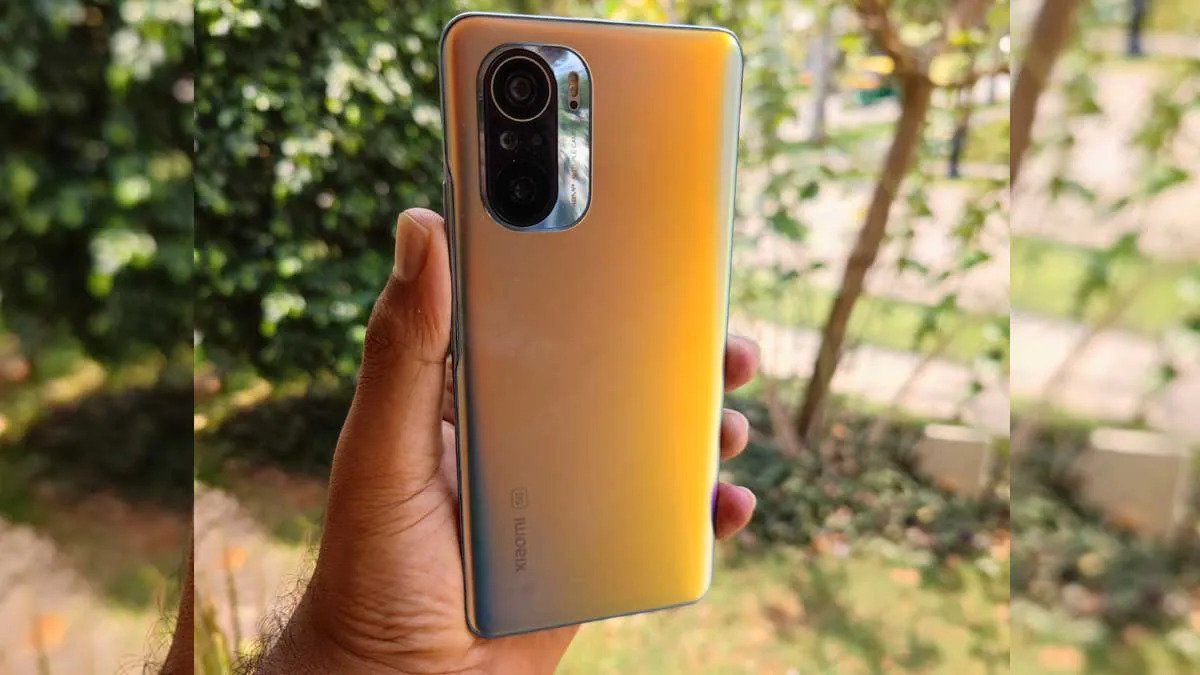 The major change that can be seen in the pro variant may be the up-gradation of the processor from Qualcomm Snapdragon 870 SoC to Qualcomm Snapdragon 888 SoC. Other than the better processor, the Mi 11X Pro may come with the trending 108MP Camera sensor at the rear. Whereas the remaining specifications may stay similar to its sibling Mi 11X. 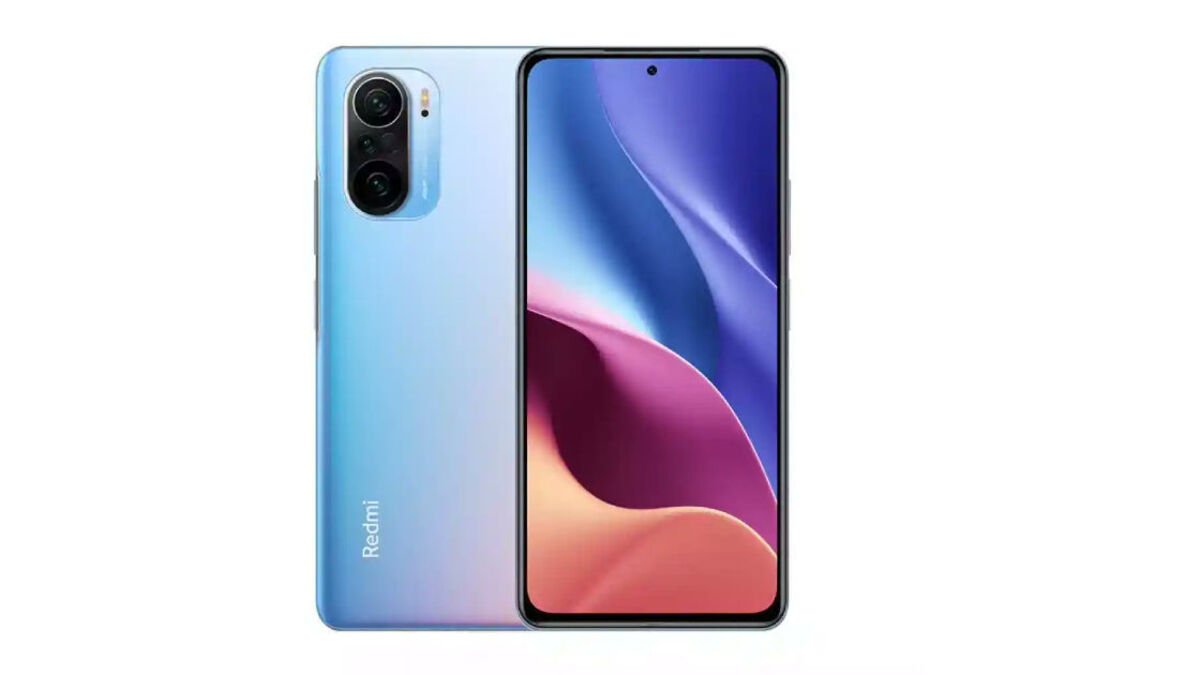