The phone runs on Android 10 (Go edition). Under the hood, the phone is powered by the octa-core SoC of an unnamed processor. However, the company has revealed that the processor was clocked at 1.6GHz. The phone also comes with 2 GB of RAM and 32 GB of onboard storage. There is also a microSD card slot to expand storage to up to 128 GB. 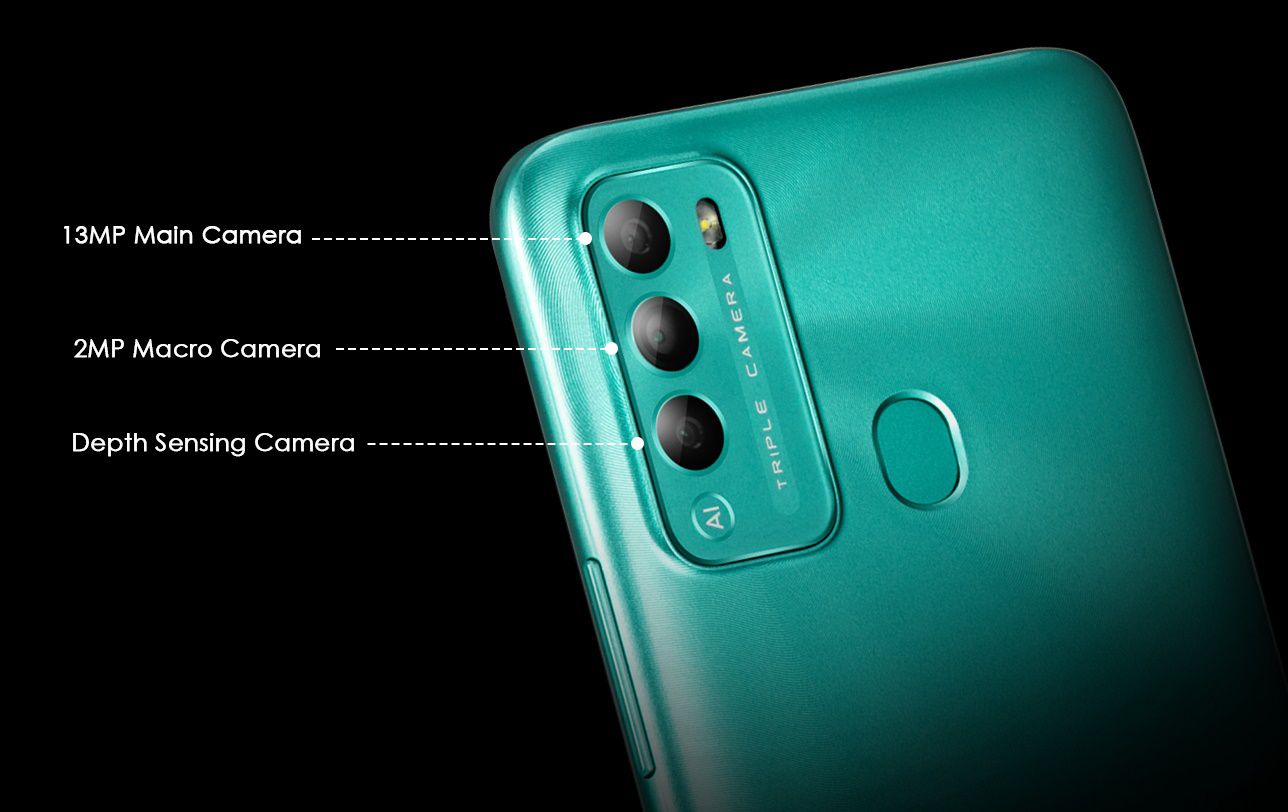 The connectivity options onboard the device include VoWi-Fi, Dual Active 4G VoLTE, GPS, Bluetooth, and more. The phone has a fingerprint reader on the back of the device. Other sensors provided in the phone include an ambient light sensor, proximity sensor, accelerometer, among others.

In terms of battery, the phone packs a 4,000mAh battery. The company claims the phone can deliver up to 800 hours of standby, 25 hours of 3G calling or 32 hours of 2G calling, 35 hours of music playing, and 7 hours of video watching. The phone is also just 8.3mm thin.

The Itel Vision 2 has been launched in India in the single 2 GB RAM + 32 GB storage variant having a price tag of Rs. 7,499. The phone will be available in Deep Blue and Gradation Green colors. The smartphone is available through Udaan online retailer. It will also be available in select offline partner stores across the country. 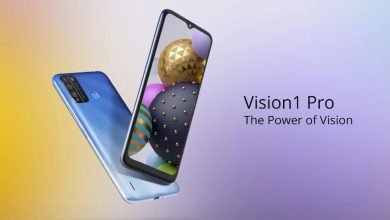