Tecno Camon 16 Premier has been launched in India as the latest ‘flagship killer’ from the company. The phone was first launched in Kenyan markets but has now also entered the Indian markets. The phone has several headline features and specifications despite being priced very aggressively. The phone has a dual camera on the front including a 48-Megapixel sensor. On the back, the phone also has a 64-Megapixel primary camera.

The phone is powered by the Octa-Core Mediatek MT6785 Helio G90T SoC. The device also has a Mali-G76 MC4 GPU in place. The device runs on Android 10 based HIOS 6.0. The phone comes with 8 GB of RAM coupled with 128 GB of onboard storage. 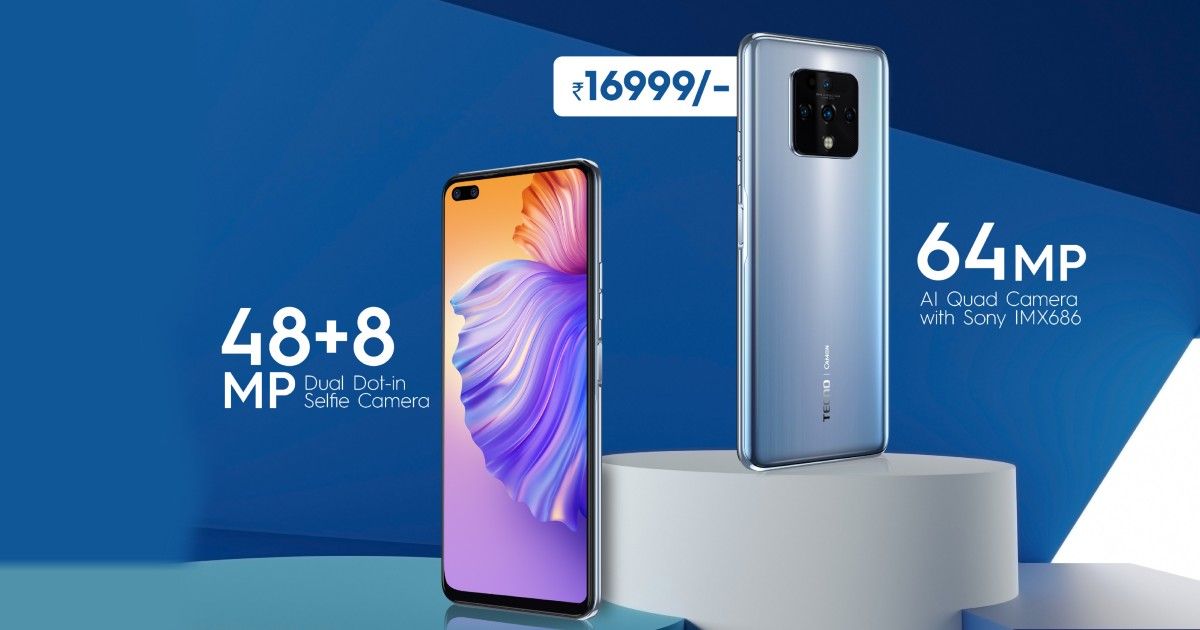 On the front, the Tecno Camon 16 Premier has a dual-camera setup in a pill-shaped hole punch cut out. The primary sensor is a 48-Megapixel main camera lens having an aperture of f/2.2. While there’s also an 8-Megapixel secondary camera with dual-LED adjustable flash support. 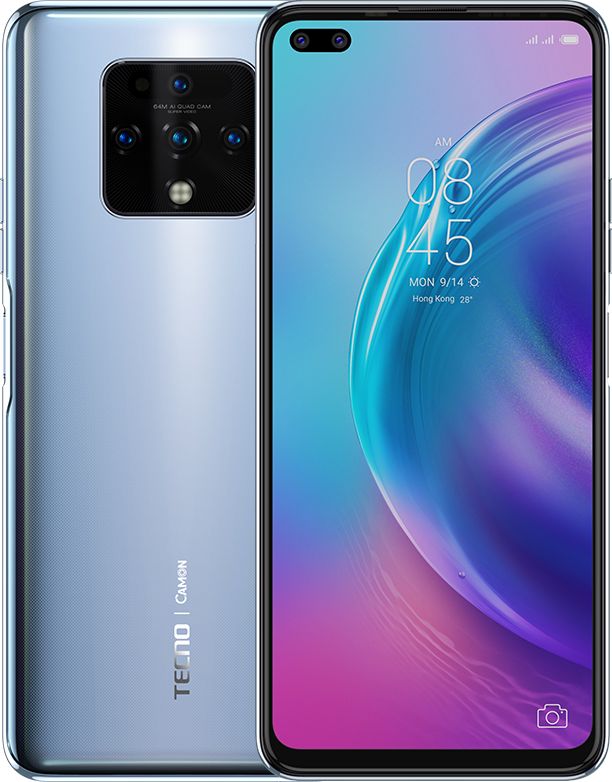 Connectivity options on the phone include Bluetooth 5., Wi-Fi 802.11ac, a 3.5mm audio jack, GPS, and more. The phone also has a microSD card slot to expand storage to up to 256 GB. For security, the phone has a side-mounted fingerprint reader. Other sensors onboard the device include an accelerometer, ambient light sensor, distance reader, e-compass, and gyroscope. 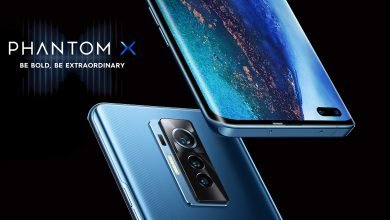 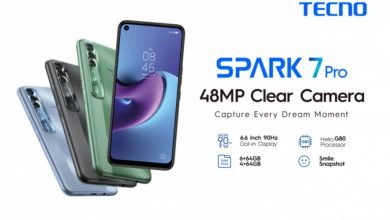 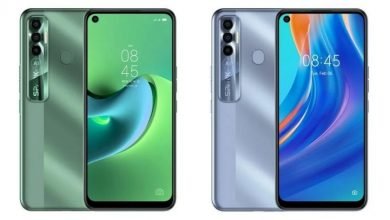 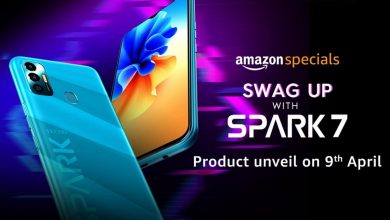