Samsung has been teasing the launch of a new budget smartphone in the country for the past few days. But finally, Samsung Galaxy M02s is said to be the latest budget offering from the South Korean tech giants. The phone has gone official in Nepal and will be launched in India on January 7. The phone will pack a 5,000mAh battery while being powered by the Qualcomm Snapdragon 450 SoC. The phone will also have a waterdrop-notch on the display.

The Samsung Galaxy M02s features a 6.5-inch (1,560 x 720 pixels) TFT waterdrop-style notch display. The device runs on the Android 10-based Samsung Onee UI. It is powered by the Snapdragon 450 octa-core SoC while to run the graphics, the phone has the Adreno 506 GPU. The smartphone will also have 4GB of RAM along with 64GB of internal storage onboard the device.

Coming to optics, the phone features a triple camera setup on the back. It includes a 13-Megapixel primary camera, along with a 2-megapixel depth sensor, and a 2-megapixel macro camera lens. On the front, the phone has a 5-Megapixel selfie camera with an aperture of f/2.2. This camera setup includes several features such as ISO control, auto flash, digital zoom, HDR, and exposure compensation.

The phone packs a 5,000mAh battery with 15W quick charge support. There is a slight chin at the bottom of the display. The cameras on the back of the phone are placed in a rectangular-shaped module with all the three cameras placed in a line.

In India, the phone will be launched on January 7 with the expected price to be under Rs. 10,000. 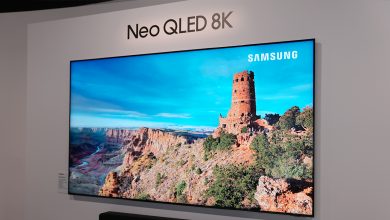 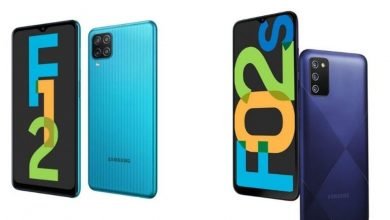 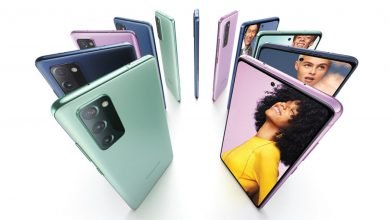 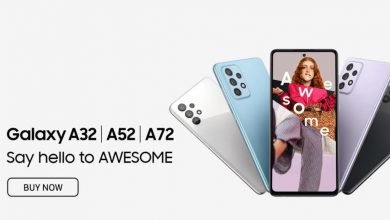