David Schwartz, Chief Technology Officer (CTO) of Ripple has said it may be forced to burn billions of dollars worth in XRP if the community forced it to happen. The cryptocurrency has been currently trading at $0.62 (approx Rs. 45.71) despite blockchain almost touching an all-time high.

What Is XRP Or Ripple?

XRP has been anticipated to make a steep upward movement for a very long time. But it has still disappointed the currency holders so far by not providing any great returns yet.

This has made Ripple’s chief technology officer (CTO) David Schwartz officially confirm that the company may be forced to sell billions in XRP if the community willed it.

Ripple, the company behind the XRP currency owns almost half of the 100 billion coins still available. And the method in which these cryptocurrencies work, if the majority of the community agrees for the escrow-held XRP to be burned, then the company may be forced to do so.

A user named “IKHOR” on Twitter asked Schwartz what Ripple’s reaction would be if all nodes, validators, and the community “at large” agreed that the XRP held in escrow by Ripple should be burned.

Yes. There would be nothing Ripple could do to stop that from happening Public blockchains are very democratic. If the majority wants a rules change, there is nothing the minority can do to stop them. aying it as a fee or by sending it to an account whose public key hash has insufficient entropy to have a corresponding private key anyone could ever find. David Schwartz, CTO, Ripple

To which Schwartz replied saying the majority rule will be applicable in the case forcing Ripple to burn the coins held in escrow. Previously, Ripple had also explained if and how XRP could be burned if the situation arises. They said “paying it as a fee or by sending it to an account whose public key hash has insufficient entropy to have a corresponding private key anyone could ever find.

XRP may not be performing quite well, but other cryptocurrencies are on a roll right now. 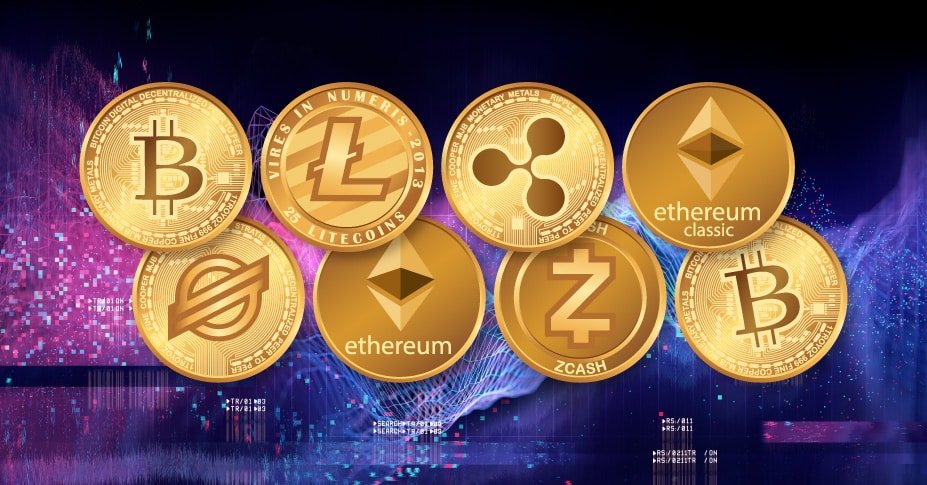 Litecoin is a Cryptocurrency not many people may have heard or known about. But just like cryptos, even Litecoin is having a strong upward movement of late. It is currently trading at $84.36 (approx Rs. 6,224.93). Although it is still way off its all-time highs of $360.66 (approx Rs. 26,612.58). But due to this reason, many believe it’s the ideal crypto to invest in right now. 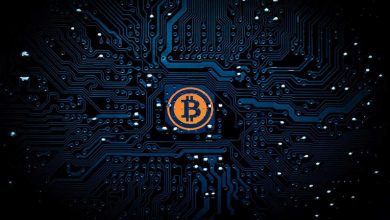 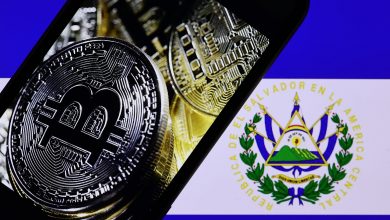 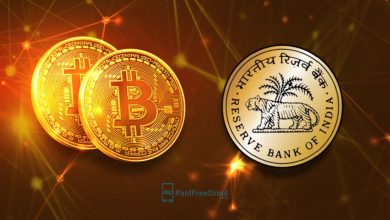 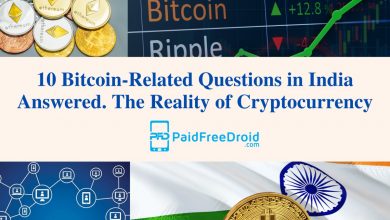