It was an exciting day in today’s tech world. Moto G 5G has been launched in India. The Mi Human Body Sensor 2 was unveiled by Xiaomi. Also,  FAUG pre-registrations have also begun on Google Play Store.

So here’s all that in the tech world today: 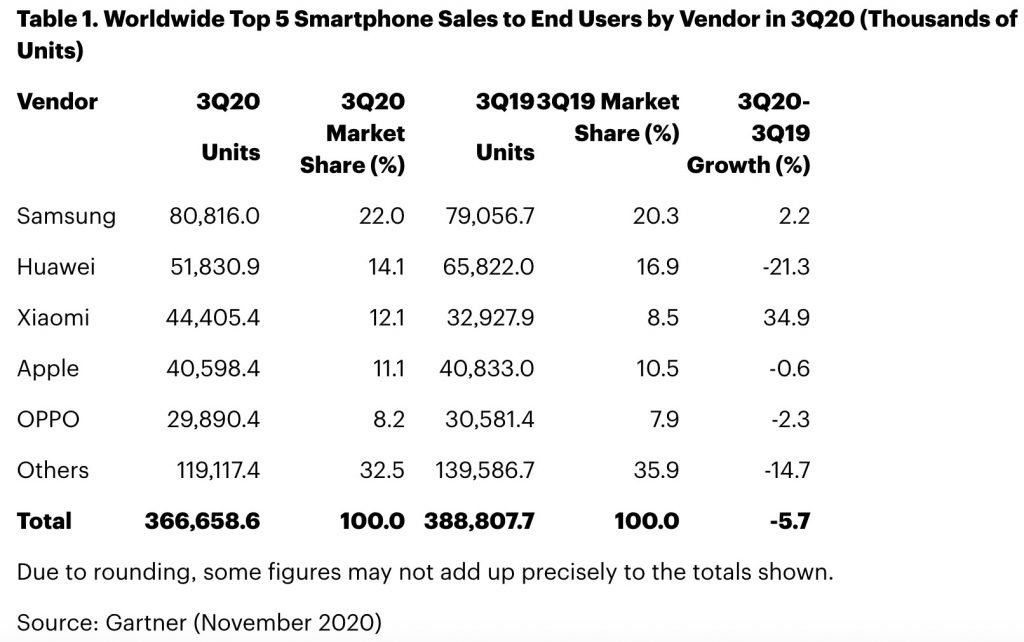 In the third quarter of 2020, global smartphone sales decreased by 5.7 percent. Although this may sound like bad news, it is a remarkable improvement over the first and second quarters of the year which had seen a decrease of almost 20 percent. 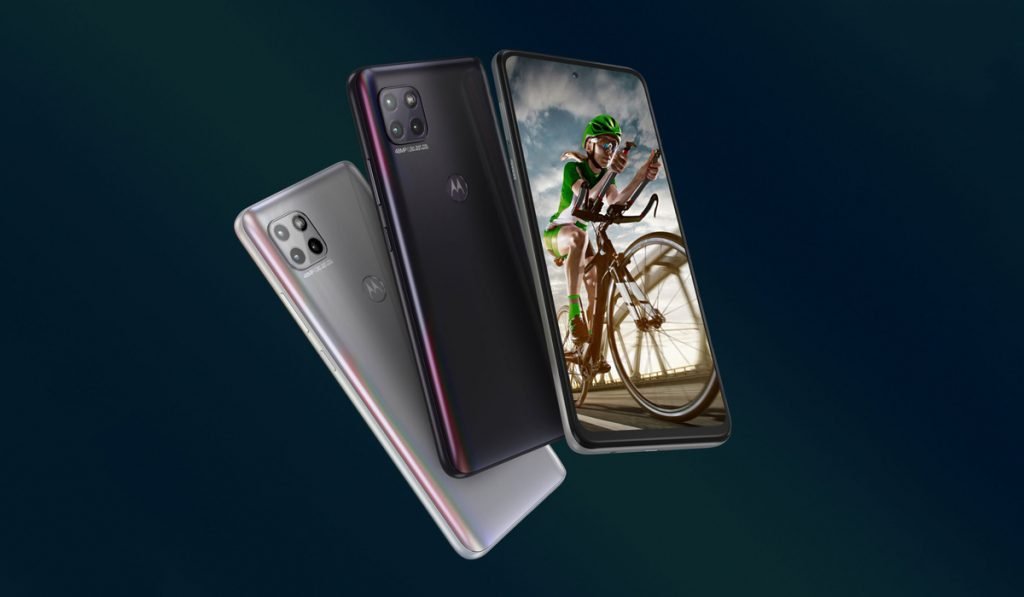 Moto G 5G smartphone was launched in India by Motorola. In India, it is priced at Rs. 20,999 and will go on sale in India starting on December 7. Check full in-depth specifications and other details here.

Flipkart Posts Details of Online Searches For Furniture in India 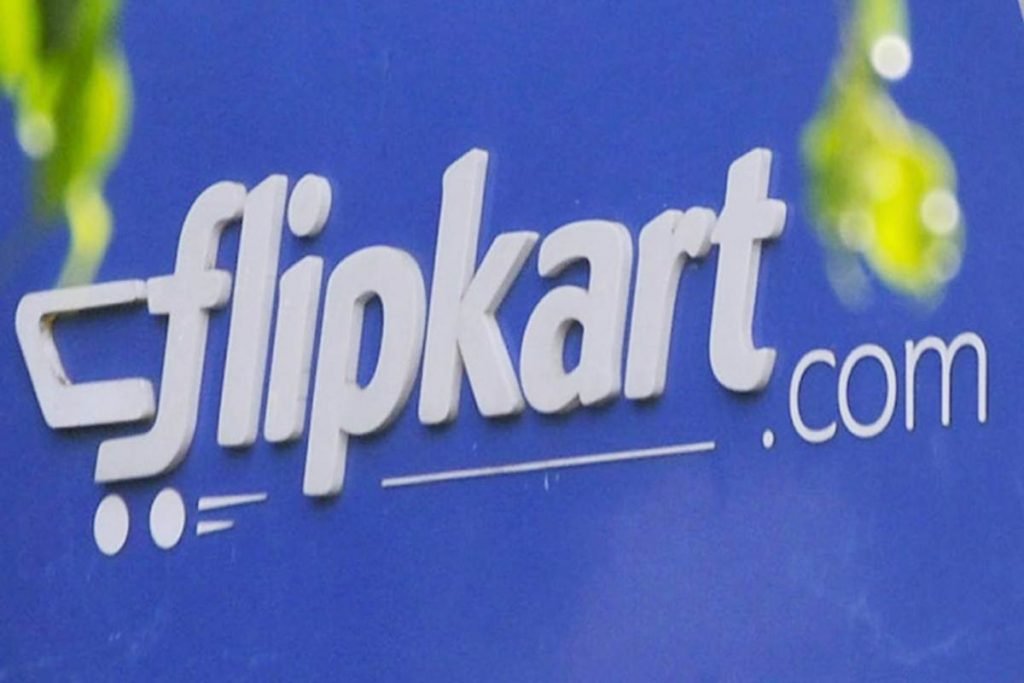 In the wedding season in the country, Flipkart today said it reported an increase in the search for furniture items across verticals. The firm said in the past few months, furniture-related searches have risen by 1.5-2x compared to the same time last year. 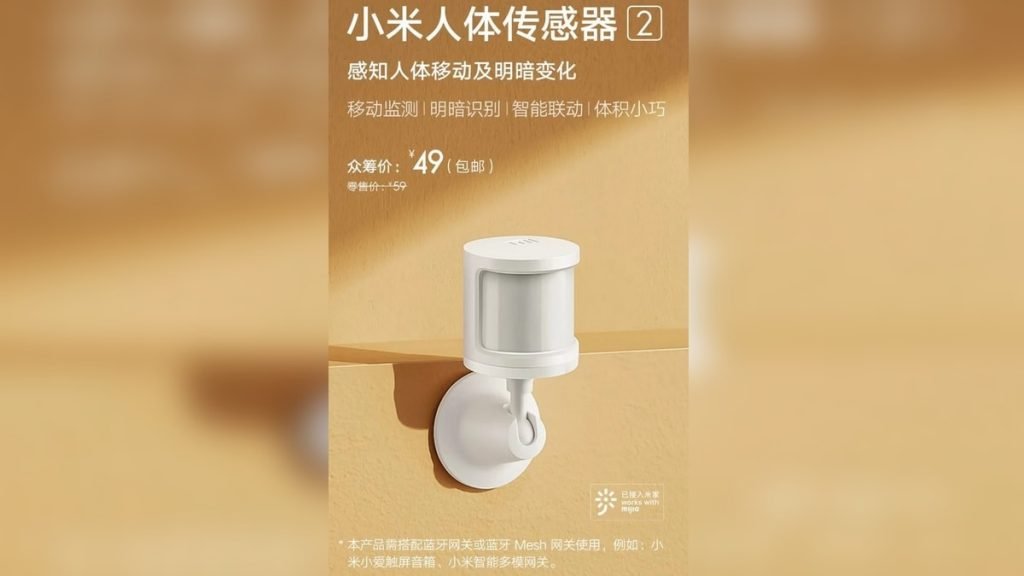 The Mi Human Body Sensor 2 in China was launched by Xiaomi. It tracks movements as well as triggers actions that correspond. It is priced at CNY 49. 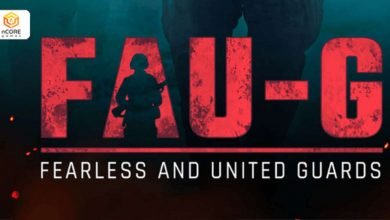 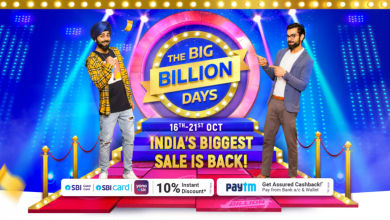