Poco has announced through its social media platforms that the brand will now be working as an independent entity globally. Just 10 months back, the Indian subsidiary of the brand got separated from Xiaomi and functioned as an independent brand. But now they have extended this separation globally.

Poco started as a new line of smartphones from Xiaomi starting with the Poco F1 which was very popular in the budget smartphone market. Poco phones were meant to target young smartphone customers. Over the last few years, Poco has launched rebadged Redmi phones into the market as their new offerings.

Poco Global is ushering in a new era as an independent brand. This milestone will be made possible by the support of our global community, which has helped us accomplish several notable achievements since our initial Poco F1 Rs. 23,999 launch in 2018.

Ever since its launch Poco has claimed it has entered and sold over 6 million devices in 35 global markets. Apart from this, the Poco F1 also recorded over 2.2 million shipments globally.

But the Poco phones still make use of Xiaomi’s MIUI skin despite separating from the brand in India. It is not known yet if the company will be launching its own UI or continue to make use of MIUI from here onwards. Apart from UI, the brand also makes of Xiaomi’s service center infrastructure.

The move for a separate independent brand is primarily aimed to take on BBK Electronics, the parent company of popular brands such as Oppo, OnePlus, Vivo, Realme, and iQoo. These brands are one of the biggest exporters of smartphones around the globe.

Poco also unveiled the Poco M3 as the newest offering from the brand for the Indian market. The phone comes with a triple camera setup along with Qualcomm Snapdragon 662 SoC. 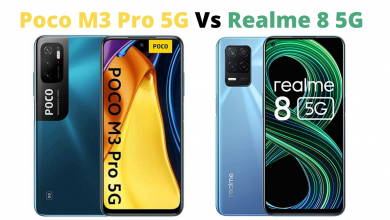 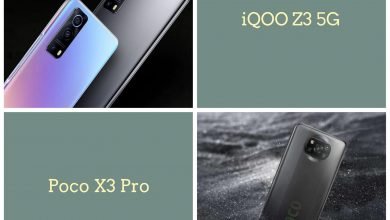