It was a day related to the launch of a few smartphones. We saw smartphone manufacturers like Samsung, Poco, as well as Motorola, launch their new smartphones. Also,  the roadmap for Stadia- game streaming service announced by Google.

Moreover, Oppo reduced prices for its selected smartphones in India.

So here’s what happened today in the tech world: 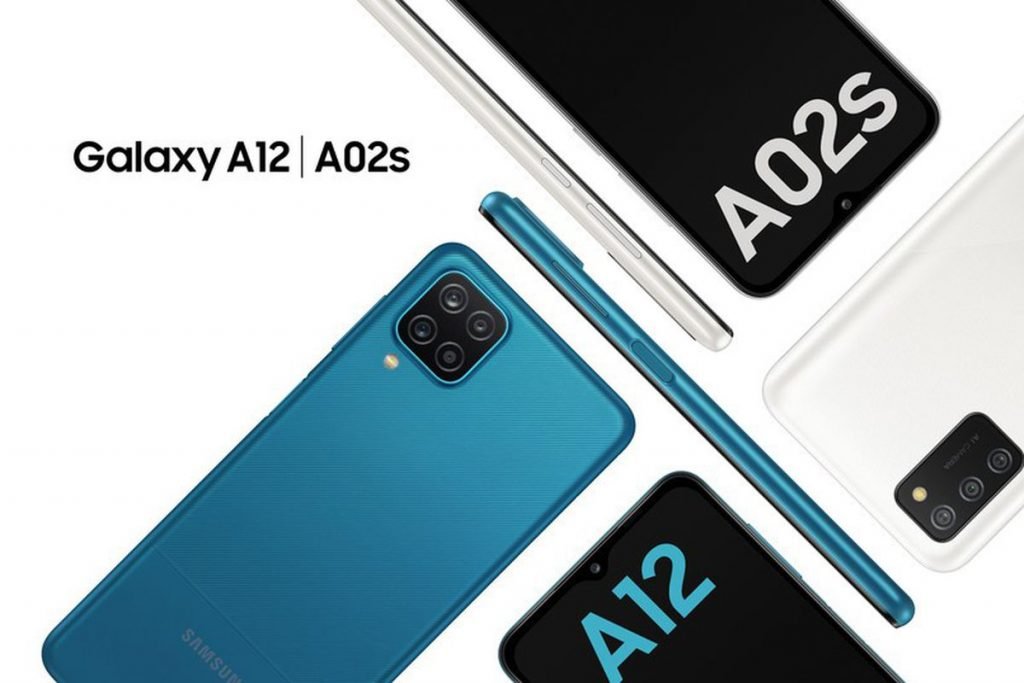 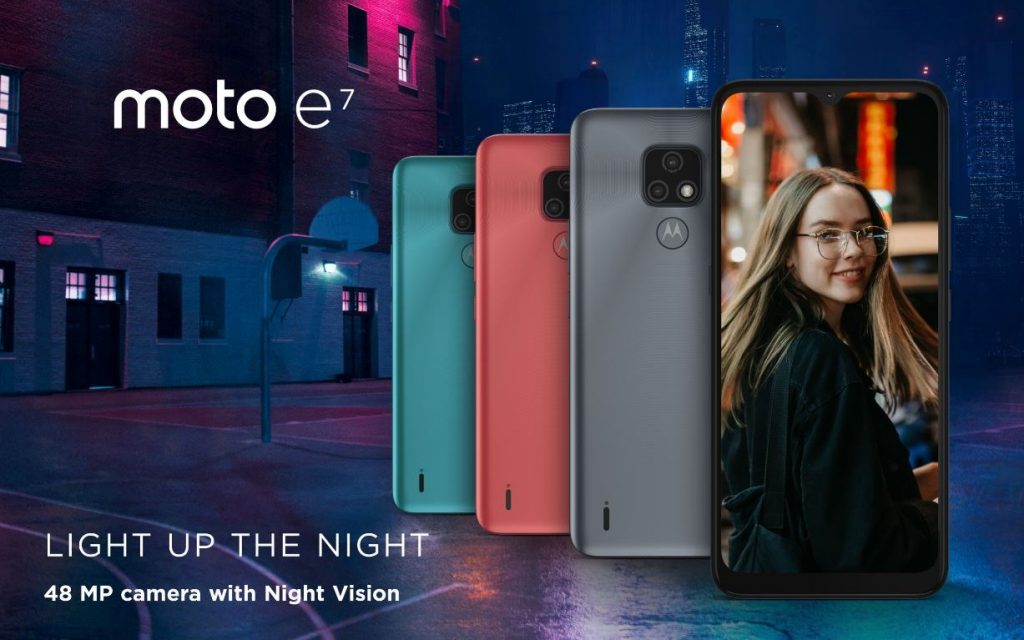 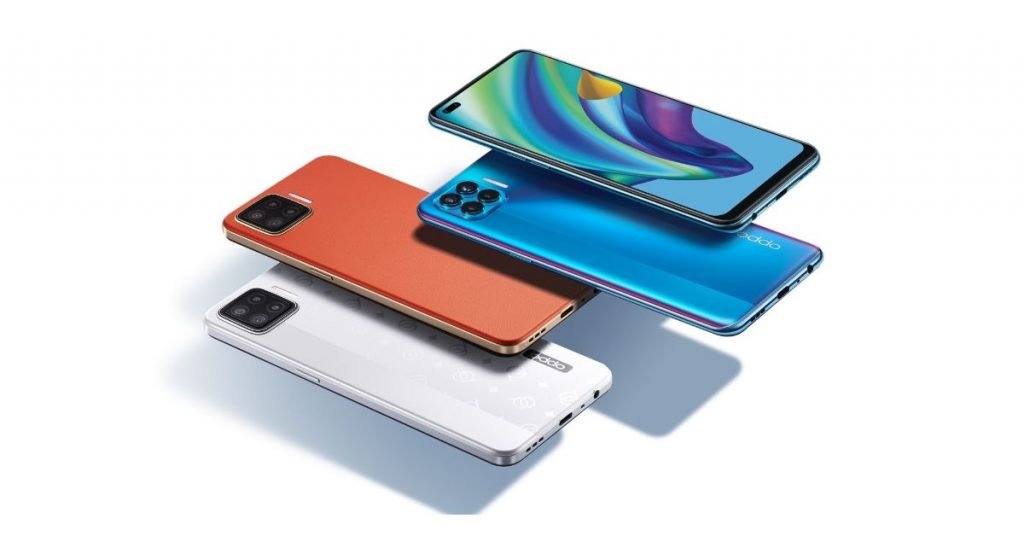 Oppo reduced prices of its smartphones in India. Oppo F17, Oppo A15, Oppo A12 and Oppo Reno 3 Pro are included in the list, whose prices have been reduced by up to Rs. 2,000. 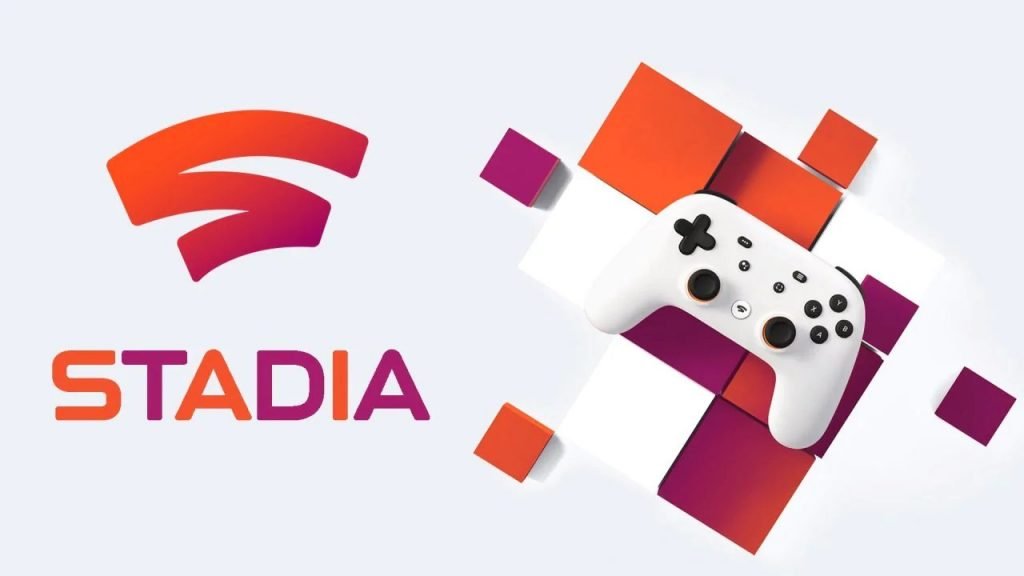 In an interview, Google Stadia Games Director Jack Buser announced that his team’s business is finished with Stadia plans for 2021 and is currently chalking out plans for 2022. These plans include 400 new games from 200 developers to be announced. 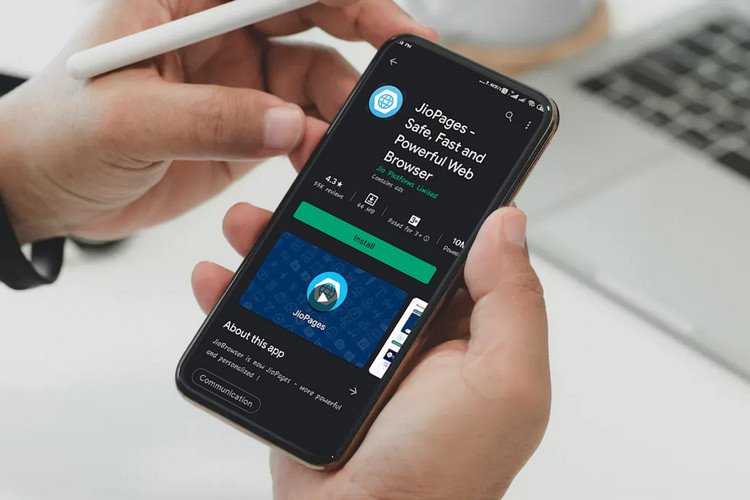 A big update to JioPages app was rolled out by Reliance Jio. The list includes the search engine for Duck Duck Go, short video clips, as well as navigation and exit buttons. 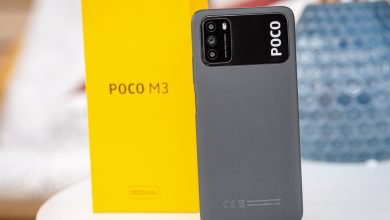 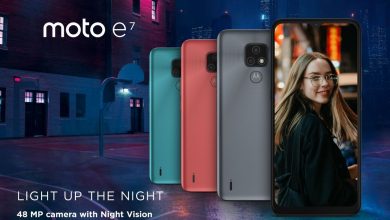 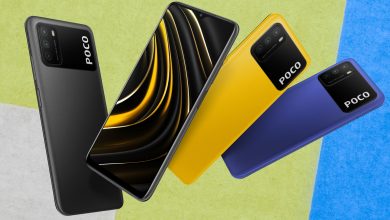 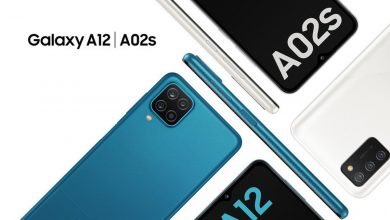