A lot has happened in today’s tech world. Although Reliance Digital was found to disclose personal information of potential customers of the PS5 console, Microsoft announced free calls for up to 300 people free of charge. We also have Facebook Messenger bug news, Samsung-IIT innovation laboratory, Google iOS 14 widgets, and more. 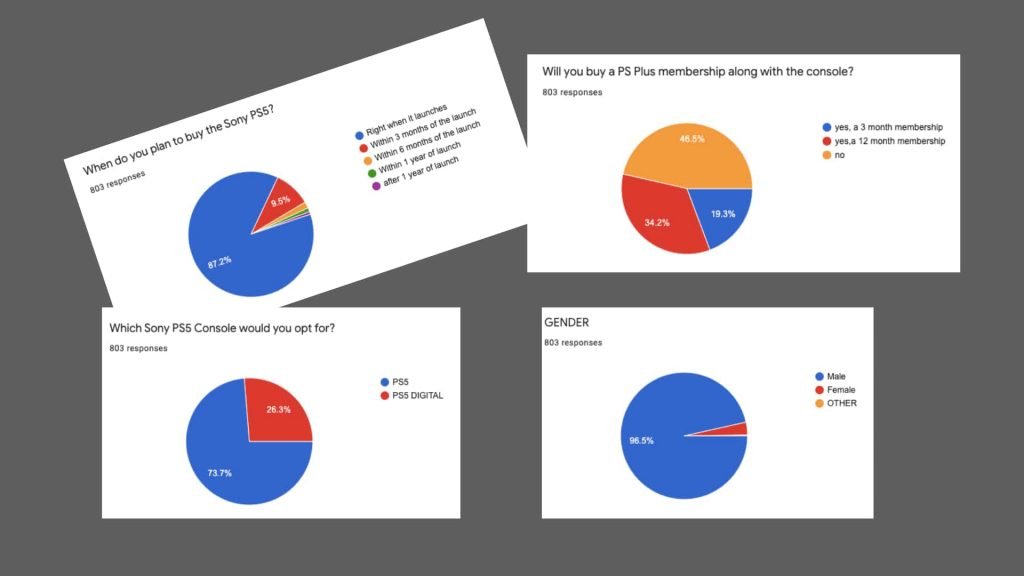 Sony is yet to unveil the release date of the PS5 in India and is waiting for many Indian gamers. But although there is no sign of when this information is going to be out, Reliance Digital took a pre-registration survey of those interested in purchasing the console and ultimately exposed all their names, email addresses and phone numbers on the internet.

Microsoft makes free calling on teams for up to 300 people 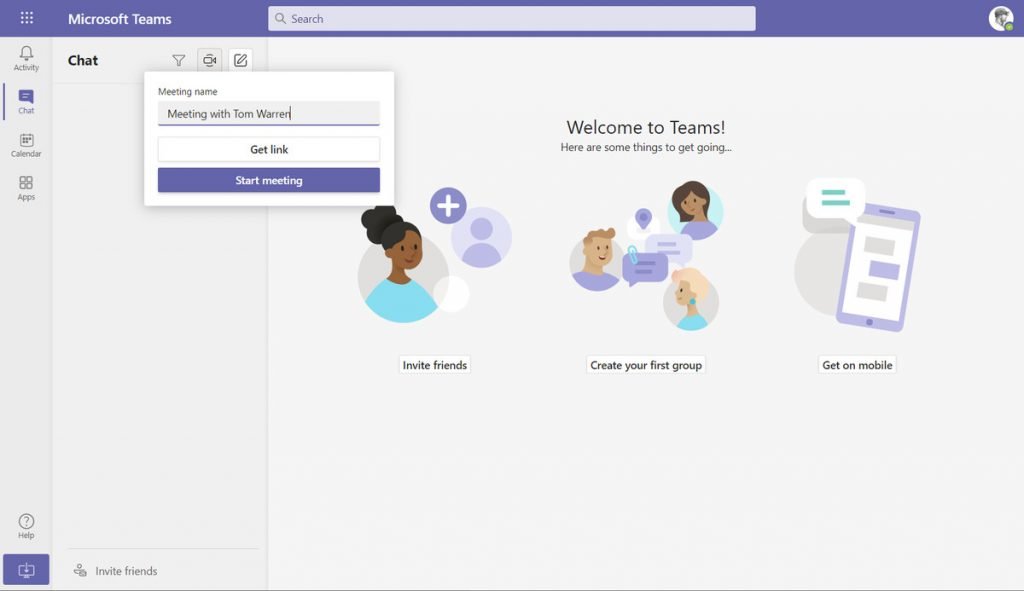 By adding a new feature in its Teams platform, Microsoft is seeking to make itself more competitive with Zoom. And this one can be considered one of the biggest pushes of the business in recent times. What’s that thing, then? All-day option for video calling, which is also cost-free. This is part of the friends and family features of Teams for the desktop client and web client. 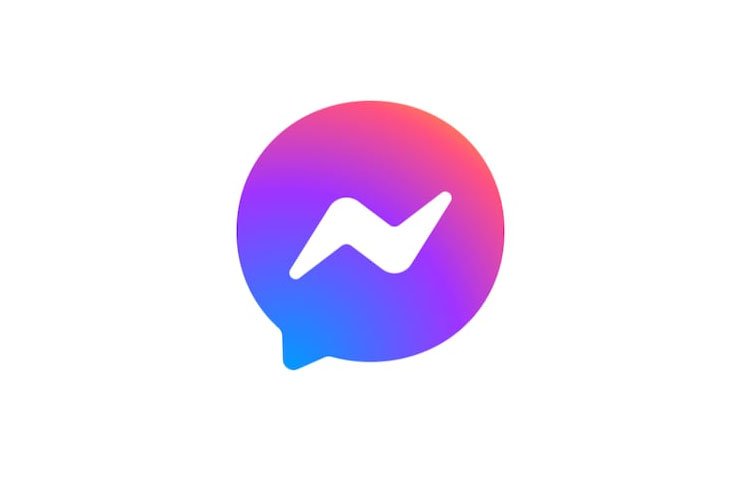 In today’s digital age, the last thing someone needs is to let anyone spy on your calls and listen to what you’re talking about. But it looks like Facebook Messenger had already let hackers do that until recently when the specific bug was patched.

To set up the AR-VR Innovation Lab, Samsung is collaborating with IIT-Jodhpur 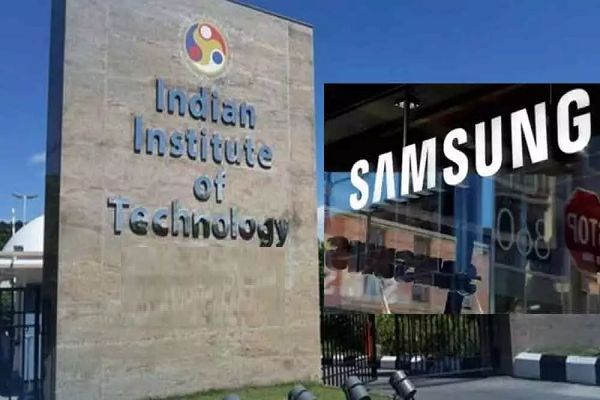 At IIT-Jodhpur, which is part of the Samsung Digital Academy programme, Samsung India inaugurated the Samsung AR-VR Innovation Lab. The new laboratory will educate students on new technology including Augmented Reality and Virtual Reality (AR/VR).

Netflix will be free in India for two days

Netflix is going to offer an entire weekend of free streaming on its website to people in India. On December 5 and 6, Netflix will host StreamFest, where anyone can log into Netflix and watch movies, television shows, documentaries, and more. Read more here.

Google releases widgets for Gmail, Drive and Fit for iOS 14 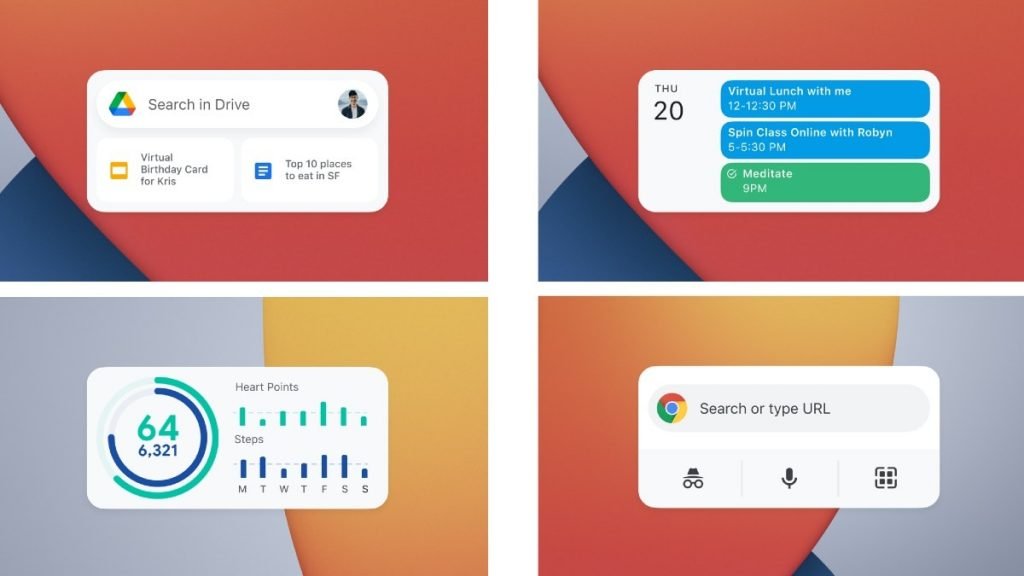 With the new iOS 14 update, iPhone users can now use Gmail, Google Drive and Google Fit widgets. You can scan for emails using the new Gmail widget, start a new text, and even go through unread messages.

Google is finishing the global RCS rollout, with end-to-end encryption coming next year 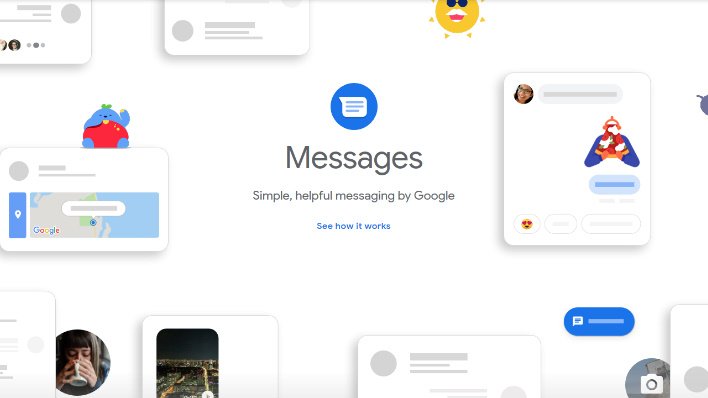 Google said the Rich Communication Services (RCS) global rollout for its Messages app has been completed. In the Messages app, Google collaborated with carriers in different countries to allow RCS. In the UK and France, RCS was first rolled out and eventually expanded to the US.