The modified iPhone industry has been in existence for quite some time and Caviar is a well-known manufacturer in this department. In the past, Russia-based luxury smartphone modder has produced all sorts of modded iPhones. For instance, the company has manufactured iPhone with gold and diamonds construction, and they even made a special edition Steve Jobs iPhone 11 Pro that consisted of Job’s iconic black turtleneck embedded in an embossed Apple logo. 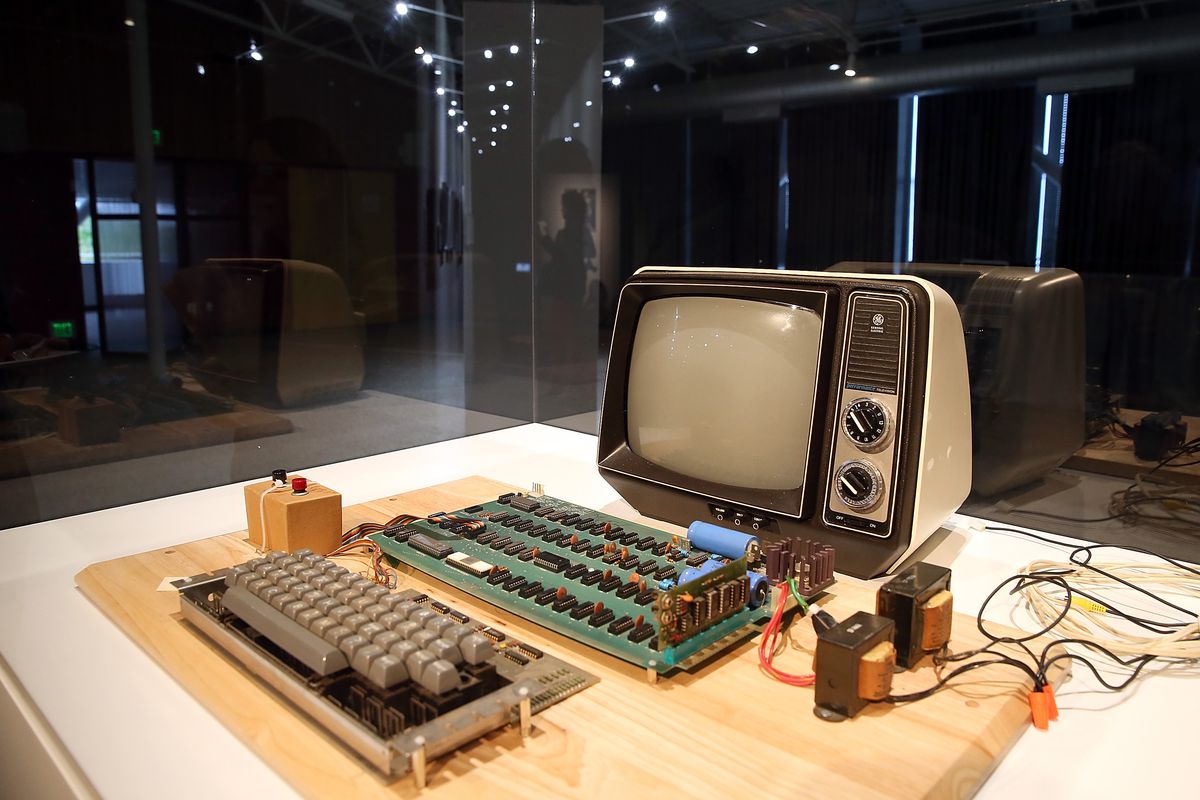 Since the iPhone 12 hasn’t been launched yet the special “Apple 1” Edition iPhone 12 will start shipping after the official announcement from Apple. This iPhone has been announced for a price tag of $9,990 which roughly translates into Rs 7,34,894. Well, there will also be a light version that will have a smaller piece of Apple 1 computer and it will retail for a price of $4,990 or roughly Rs 3,67,079.

If you are a tech enthusiast and a regular reader of Paidfreedroid then you might know that Apple started out in a Garage. Steve Jobs and Steve Wozniak were two of the three co-founders of Apple and the first commercial computer that the now Trillion dollar company produced was the Apple 1.

To honor the first product ever launched by Apple, Caviar announced the Apple 1 iPhone 12. As you might have guessed by now the design aesthetics of this iPhone are inspired by Apple 1.

The back panel sports a natural wood build and there’s a glossy titanium screen coupled with the circuit fragment of the original “Apple 1”. Surprisingly, Caviar has also replicated the Apple branding used on the original computer almost 45 years ago. 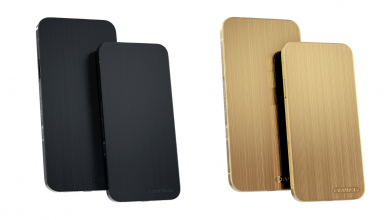 No Camera Caviar iPhone 12 Pro Launched: All You Need To Know 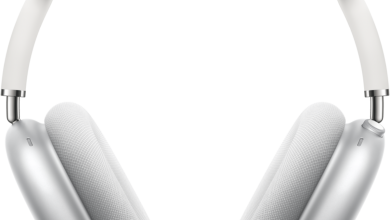 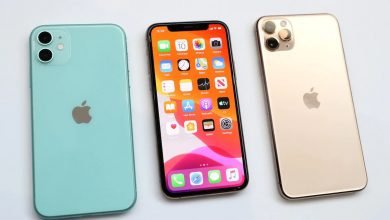 How To Replace iPhone 11 Screen To Fix Display Issue For Free? 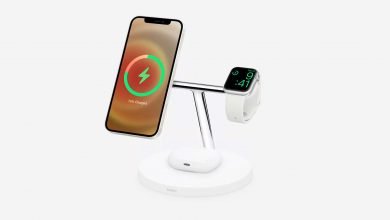