Samsung has launched the Galaxy F41 in India in a virtual event earlier today. The phone marks the beginning of the ‘F’ series of smartphones from the brand. The phone was teased a lot by the South Korean company in the last few days. The phone features a huge 6,000mAh battery and a triple rear camera with 64-Megapixel primary camera.

The Samsung Galaxy F41 features a 6.4-inch sAMOLED Infinity-U Display. The display has a contrast ratio of 78960:1, up to 110% NTSC color gamut, and a peak brightness of 420 nits. The phone is powered by the Octa-Core Exynos 9611 SoC coupled with 6 GB of LPDDR4xRAM and up to 128 GB of onboard storage.

The phone has a triple rear camera setup. The primary camera is a 64-Megapixel sensor. The secondary camera is an 8-Megapixel Ultra Wide sensor having a field of view of 123-degree. Finally the 5-Megapixel Live Focus camera for the Bokeh effect and depth sensor. Samsung has also said by clicking just one shot users can capture multiple shots with Filters, Best Moments, and Smart Crop for pictures while for videos, users can take Original Video, Hyperlapse, and Boomerang.

The front camera on the phone is a 32-Megapixel sensor. The camera also has Live Focus and Smart Beauty features for better pictures. The front camera is placed on the center top of the screen in an Infinity-U display.

The phone has a fingerprint sensor on the back. For connectivity, the phone has 4G LTE, Wi-Fi 802.11ac, Bluetooth 5.0, GPS, and USB Type-C. There is also a 3.5mm headphone jack. The phone runs on Android 10 with One UI Core on top of it.

The Samsung Galaxy F41 packs a huge 6,000mAh battery. The manufacturer also claims the battery can last for up to 48 hours of calling, 26 hours of video playback, 21 hours of browsing, and 119 hours of music playback. The phone also supports 15W Fast Charging which is claimed to fully charge the phone in 160 minutes.

The phone has a Dual-SIM slot with a dedicated MicroSD card slot as well. The storage on the phone can be expanded to up to 512 GB. The phone has an 8.9 mm Sleek design and weighs just 191 grams. 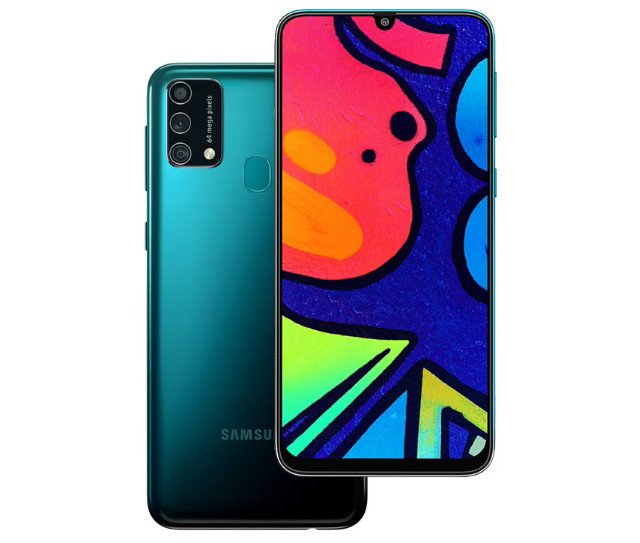 The Samsung Galaxy F41 has been priced in India at Rs. 16,999 for the 6 GB RAM + 64 GB Storage option. While the 6 GB RAM + 128 GB storage option is priced for Rs. 17,999. The phone will be sold in the country from October 16 through Flipkart and has a special discount of Rs. 1,500 on the occasion of Big Billions Days Sale. There are three color options for the phone- Fusion Green, Fusion Blue, and Fusion Black color options. 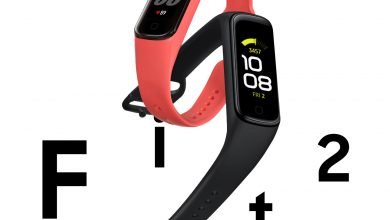 Samsung Galaxy Fit 2 Fitness Band Launched In India: All You Need To Know 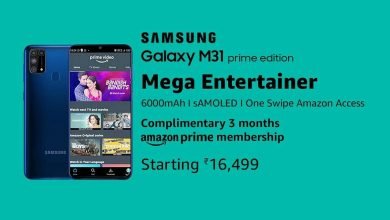 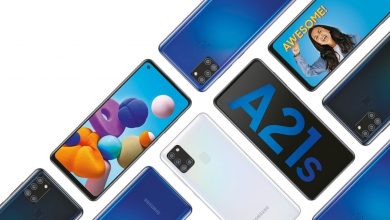 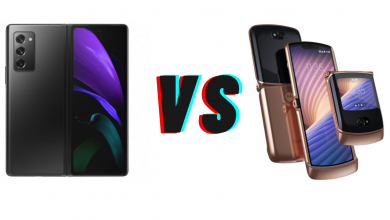