Apple has announced Apple Watch Series 6 with support for the ‘revolutionary’ Blood Oxygen feature. Apple has also introduced several hardware improvements to make the experience smoother. Apple is also calling this series of smartwatches its ‘most colorful lineup yet’. There are also several other health-related improvements as well.

The Apple Watch Series 6 will be featuring Retina Display with enhanced Always-On watch screen. The new display is said to be 2.5 times more brighter than previous watches. The new Always On Display is tipped to allow users to access Notification Center and Control Center, tap on complications, change watch faces without even waking up their watches.

Apple has now not just improved all previous health-related features but also added Blood Oxygen Sensor to Series 6 watches. The new sensor in place can measure blood saturation of the user’s blood and display the SpO2 levels of the body.

The SpO2 levels indicate the percentage of Oxygen being carried by the Red Blood Cells from the lungs to the rest of the body. For improved accuracy in measuring this, the sensor on the watch has four clusters of green, red, and infrared LEDs, along with the four photodiodes placed on the back of the watch to measure light reflected back from the blood to provide the readings. 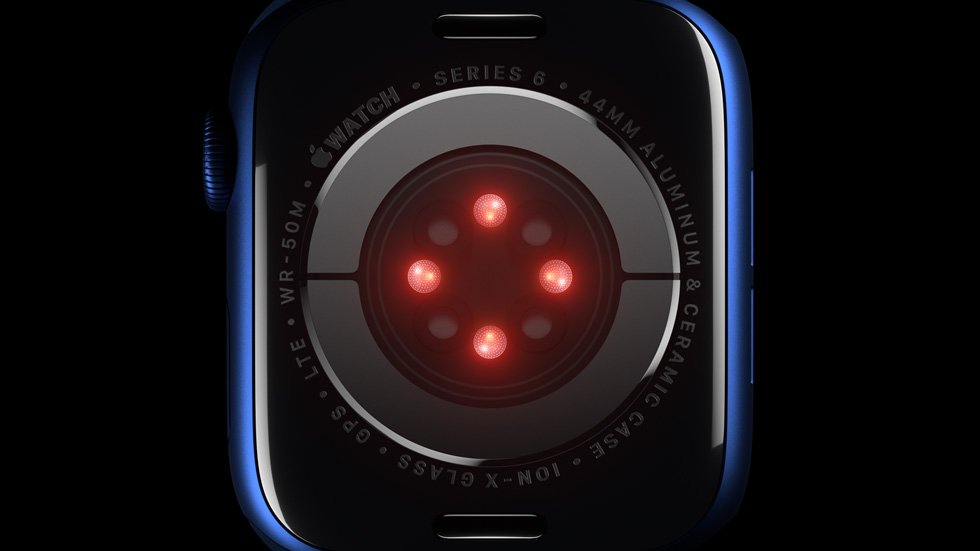 The Apple Watch Series 6 runs on the dual-core processor based on A13 Bionic as in iPhone 11. This is set to make the watch run 20% faster and allow apps to open 20 percent faster as well. This takes place with maintaining the 18-hour battery life as in previous watches.

The watch also has the U1 chip and Ultra-Wideband antennas which enables short-range wireless location to support new experiences. Amongst the experiences, Apple also showcased the watch as a substitute for car keys.

The watch can also be fully charged in less than 90 minutes at the same time having improved battery life when used for tracking several workouts. 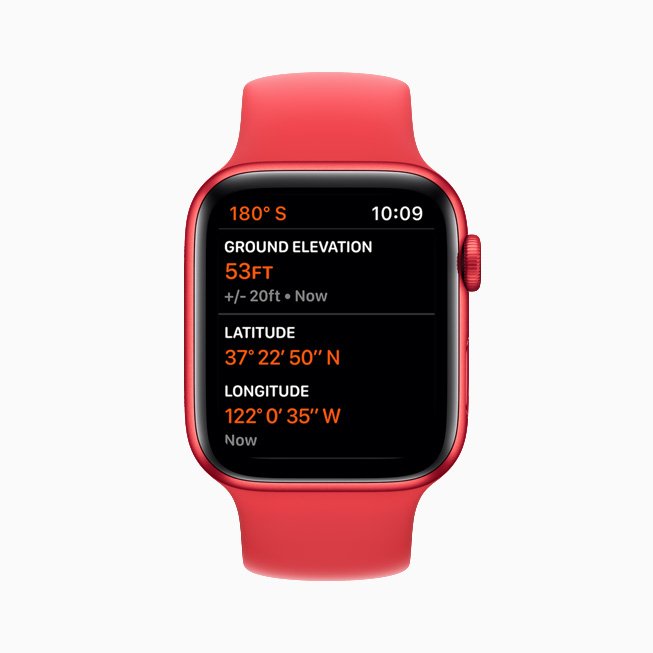 The Apple Watch also comes with the Always-On Altimeter. By making use of the new power-efficient barometric altimeter with the integration of GPS and nearby Wi-Fi networks, real-time elevation tracking can be done using the watch. The minimum detection for measurement is now down to just 1 foot.

Along with the hardware and software of the watches, this time Apple has also thought about the overall appearance of the watch as well. Along with the traditional silver, space gray, and gold aluminum case, there is also a new blue color option. 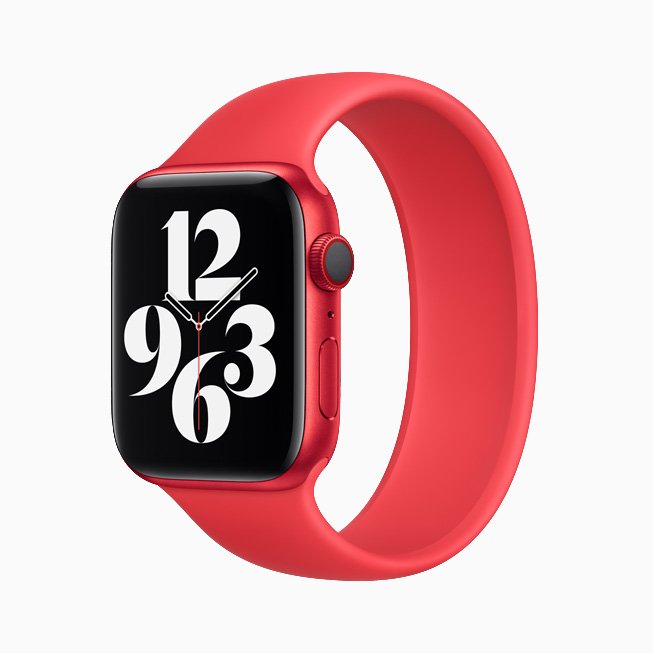 Stainless Steel models have also got an addition in the form of graphite — a rich gray-black hue with a striking high-shine finish — and an updated classic yellow gold color.

While the Apple Watch Edition comes in natural and space black titanium.

Apart from these traditional Apple styles, there are also special options in the form of Apple Watch Nike and Apple Watch Hermès as well.

There is no information yet regarding the availability of watches in India.