We are two days away from the September 15 ‘Time Flies’ event which will be hosted by Apple. We are not fully in the middle of the night though. Rumours and leaks have been enough to show which product will launch. This event would be distinct from the original iPhone launch event that Apple normally holds every year in September, and that this time we might not even see an iPhone. What are we waiting for, then? Here are four major products expected: 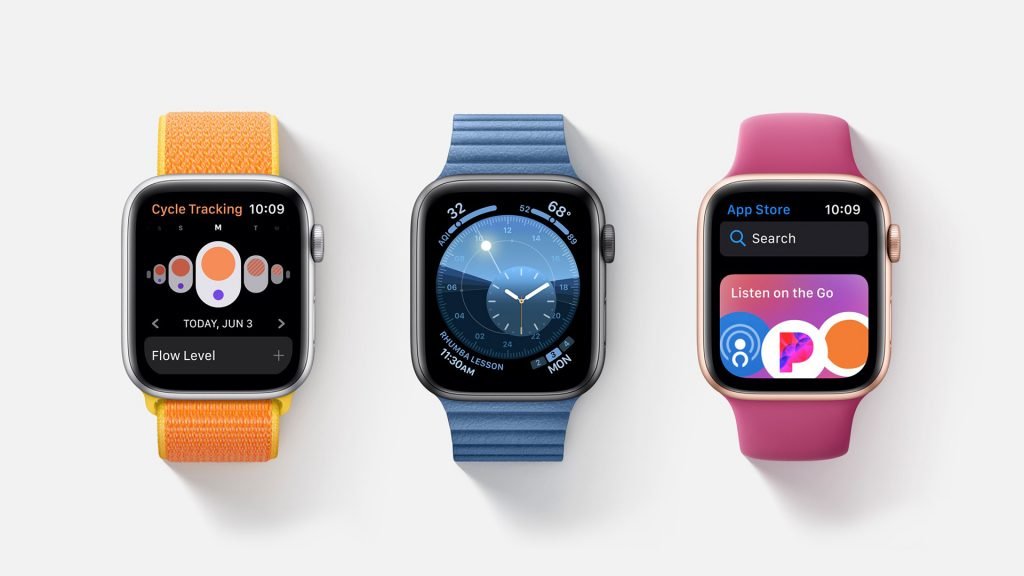 Apple Watch Series 6 will be the premium edition on September 15. For now, nothing is known about the smartwatch. One can expect minor improvements in the design as well as some new software features. In addition to the Blood oxygen level monitoring feature, the battery can be more in this one. This will cost much more than Apple Watch Series 5.

Actually, this is amongst the most rumoured products to be released on September 15. It’ll also be the company’s first year of a bifurcation of the Watch series into two price segments. This ‘affordable’ watch is said to bear the design of Watch 4 and will miss out on some features such as ECG or Always-On display as per tipsters.

In the past, Tipster Jon Prosser has reported that iPad Air 4 will also launch in this event. Not much is known about the upcoming tablet but then one can expect a minor improvement in the specifications of the camera, processor and battery. Taking into consideration its the ‘Air’ version, the tablet is likely to remain small and light in size. The iPad is also reported to have a touchID installed right at the top corner of the power button. Like the iPad Pro models, there may also be an All-Display design. 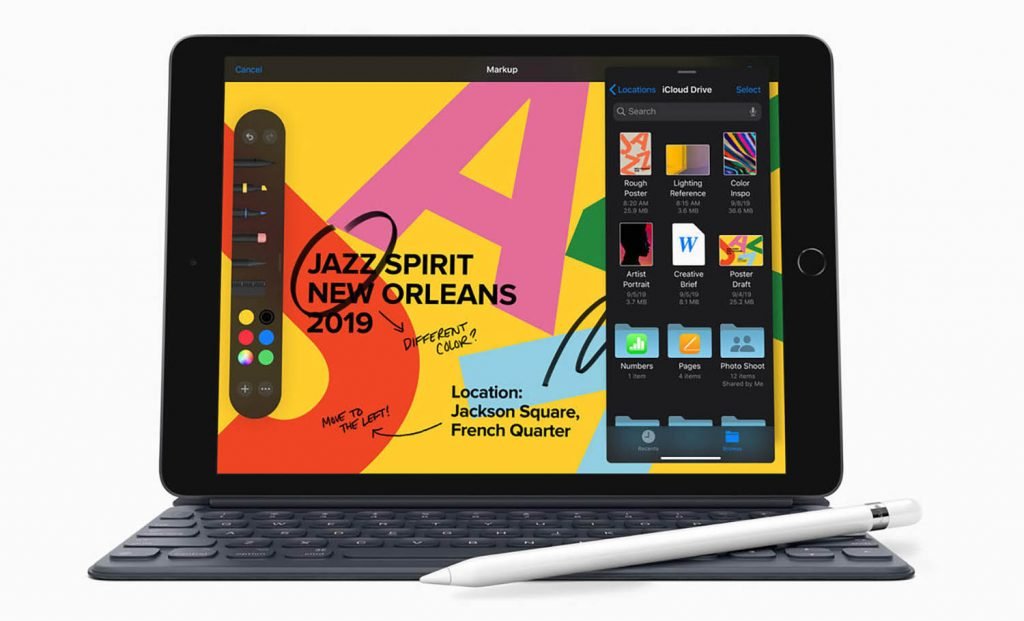 Apple iPad 8 is also expected. This may be catering to the ‘affordable’ category. The rumours about it, have been unclear and there is not much certainty as to whether or not this will launch.