In a first, Apple has announced Apple One which is a bundled subscription to all its services. In just a single plan at a discounted price users can enjoy the benefits of Apple Music, Apple TV+, Apple Arcade, iCloud, and many more. 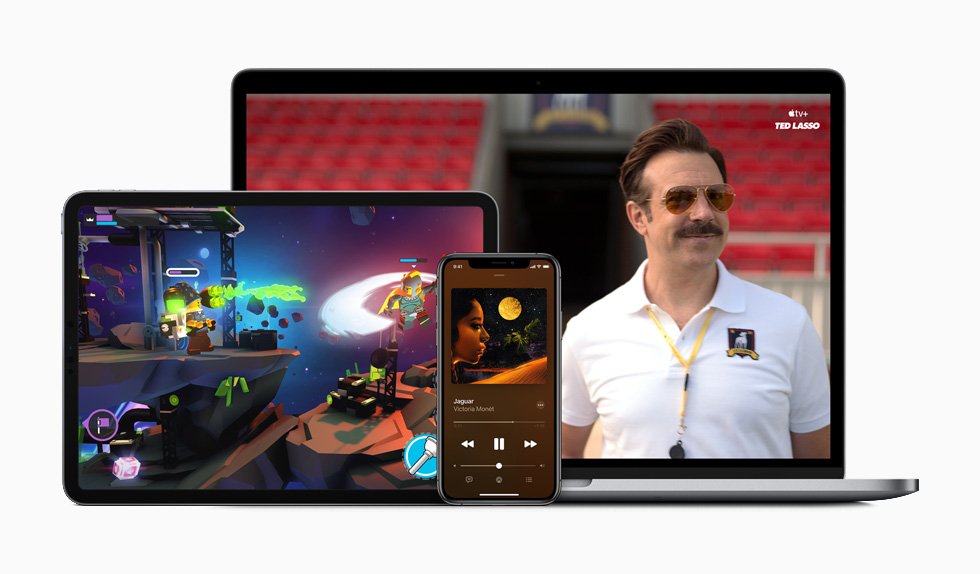 What Are The Plans?

The service will be launched in the Fall later this year. Apple has unveiled the plans that will be offered by them for the users to ‘get even more for less’. 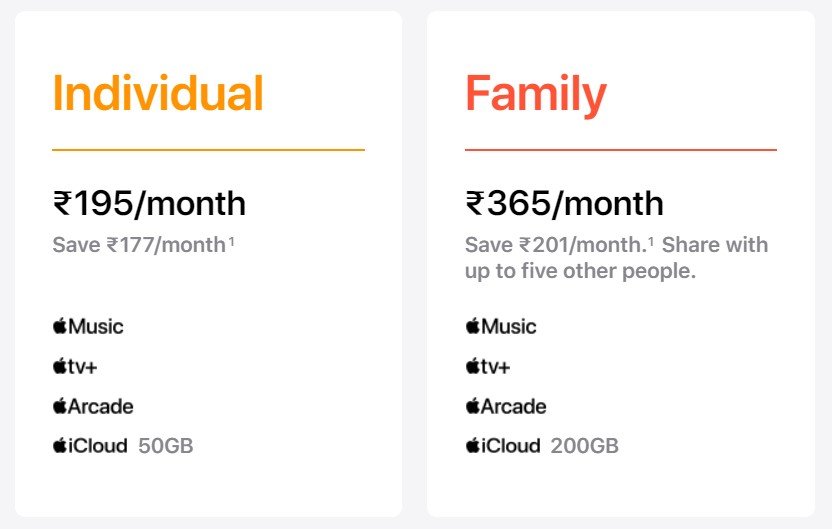 All the plans also come with a 30-day free trial. Once you start using the service, you will receive a single invoice monthly charging you for the complete bundle which can also be changed or cancelled at any time.

Apple One makes enjoying Apple subscription services easier than ever, including Apple Music, Apple TV+, Apple Arcade, iCloud, and more. With Apple One, you can access the best of Apple entertainment across all your favorite devices with one simple subscription. Eddy Cue, Apple’s senior vice president of Internet Software and Services 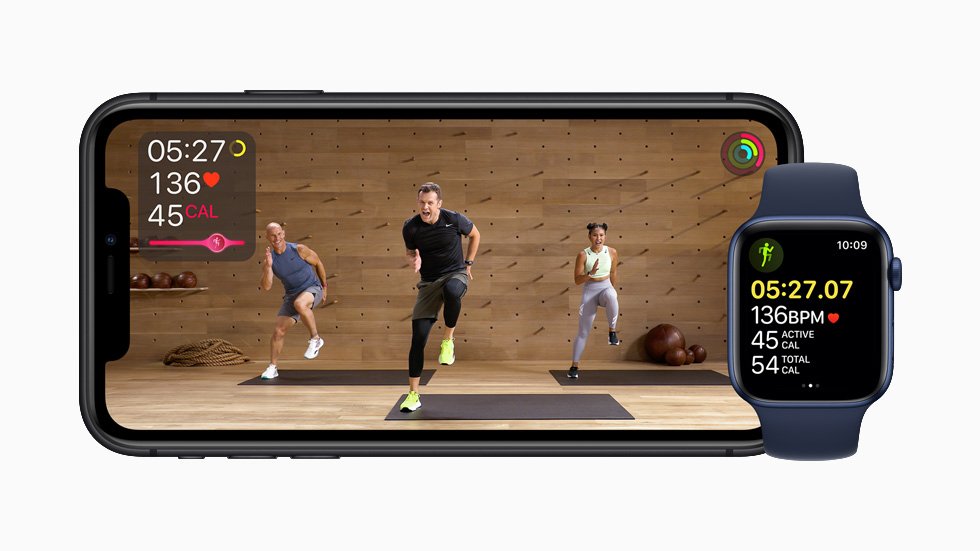 What’s Being Offered In Apple One?

The Apple One bundle includes all the subscription-based apps being offered by Apple.