Amazon has finally returned to the TV Stick market with the 3rd Generation Amazon Fire TV Stick. It has been a long 3 years wait between the 2nd Gen and 3rd Gen sticks. Amazon has also launched the Fire TV Stick Lite alongside the regular TV Stick.

The new TV sticks support streaming at up to Full-HD resolution. Moreover, Amazon has also announced they are also going to introduce Amazon’s Fire TV OS which is set to completely redesign the user interface of the TV sticks. The update will, however, be rolling out later this year and these new devices will be the first to receive it.

The main difference and upgrade come what is inside the stick, as this TV stick runs on the new 1.7GHz quad-core processor which according to Amazon is 50% more powerful than the 2nd Gen stick. It also has 8GB of internal storage for the users to download apps and storing data.

With this device, you will be able to stream content on Full-HD (1920×1080 pixels) resolution. Moreover, the company also claims that it supports HDR streaming at up to the HDR10+ format but since HDR requires hardware at 4K level so how it will be working is still unclear. Another interesting addition is the inclusion of Dolby Atmos Audio to provide an immersive audio experience.

Amazon also introduced Amazon Fire TV Stick Lite with the regular stick as well. The lite variant is very identical to the regular stick with very similar specifications and features. The limitation for this stick is it supports streaming at up to Full-HD at 60 fps.

Even the lite option has 8 GB of storage and has Dolby Audio but pass-through HDMI only. Apart from that it also supports the same HDR formats and the same Quad-Core processor.

Both the devices are currently available only for pre-orders and will be released in India on October 15. 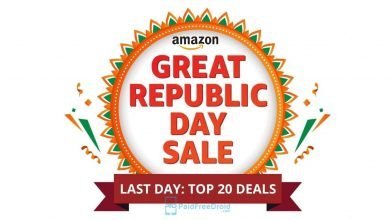 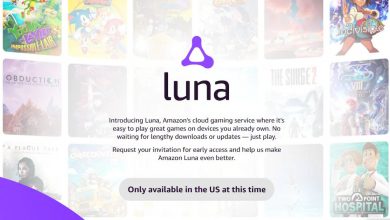 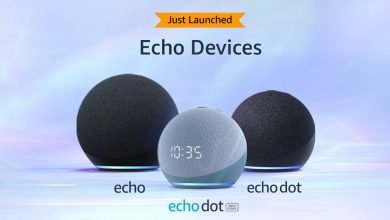