Recently, at the Galaxy Unpacked 2020 event, Samsung unveiled the new Galaxy Z Fold2, Note 20 Ultra, and the Galaxy Tab S7+. Apart from smartphones and tablets, Samsung also unveiled some new accessories for the rapidly growing Samsung ecosystem. The new and feature-packed Samsung Galaxy Watch 3 was also unveiled at this event. Despite running on a Tizen-based OS, the smartwatch syncs perfectly with Android smartphones.

In this article, I have shared every bit of information that you need to know about the Samsung Galaxy Watch 3.

Samsung Galaxy Watch 3 will be available in two dial sizes i.e. 41mm and 45mm. Furthermore, there are LTE and non-LTE variants of the smartwatch. 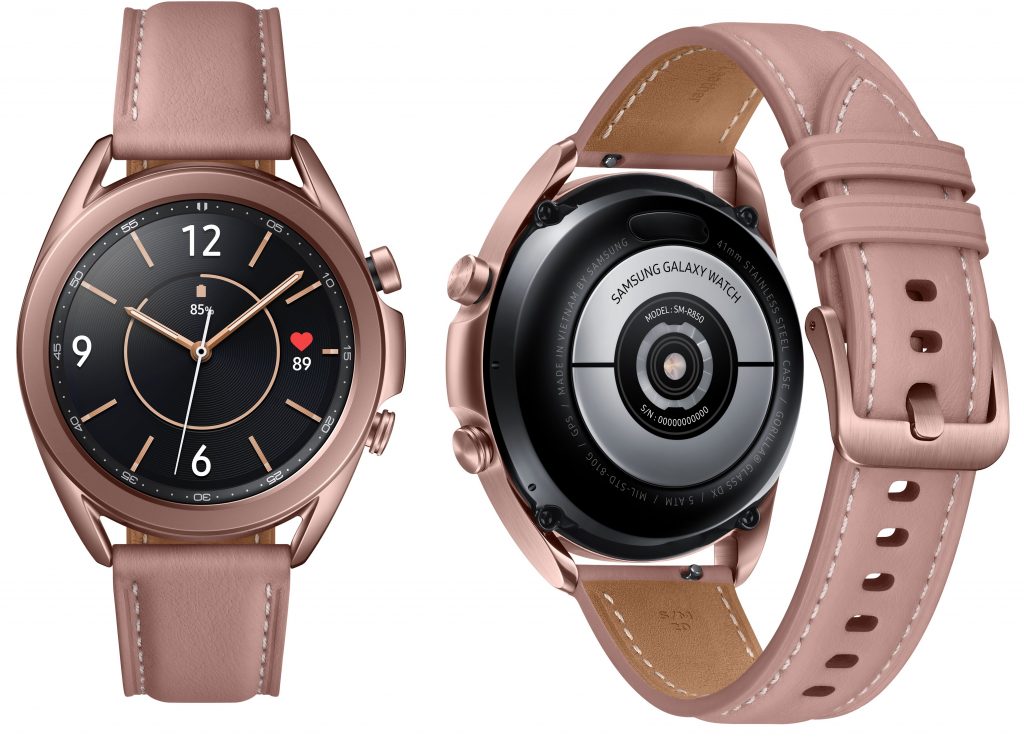 Dual-core Exynos 9110 clocked at 1.15 GHz powers the third-generation Galaxy watch. The smartwatch comes with 8GB of internal storage and there’s 1GB of RAM. As mentioned earlier, the smartwatch runs on the Tizen-based Wearable OS 5.5. As for sensors, Samsung has offered Accelerometer, ECG sensor, 8 LED photoplethysmography, Gyroscope, Barometer, and Ambient Light sensors on this smartwatch. The Galaxy Watch 3 relies on Bluetooth 5.0, Wi-Fi b/g/n, NFC, and GPS/Glonass/Beidou/Galileo for connectivity. 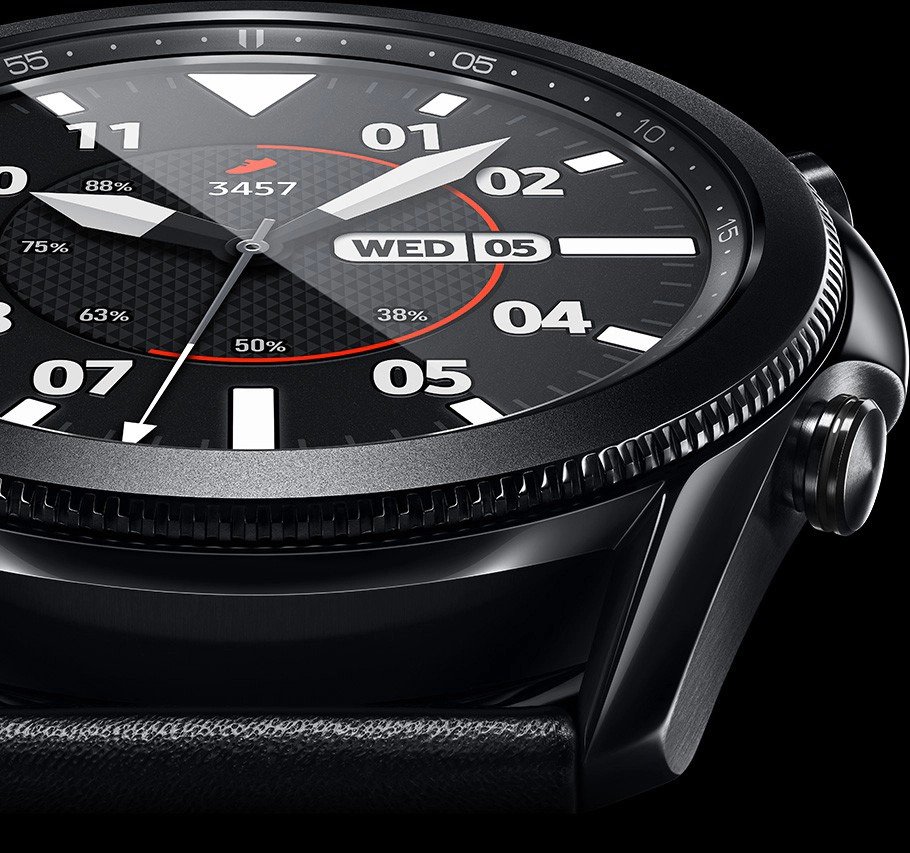 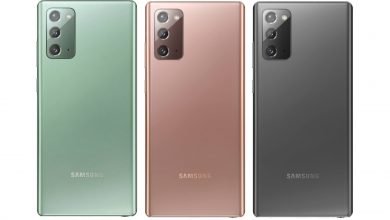 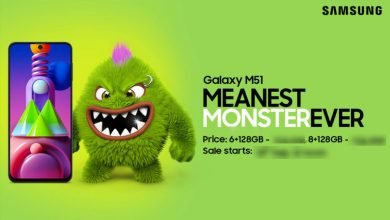 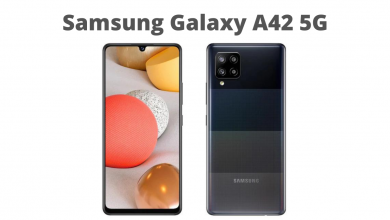