Realme has recently launched two new C series smartphones in India namely the Realme C12 and the Realme C15. Despite being a budget-oriented smartphone, Realme C12 offers a visually impressive display, reliable performance, and an enormous battery. If you have been looking for a feature-packed yet cheap smartphone then the Realme C12 might impress you. So here’s everything you need to know about the Realme C12.

Available in Power Blue and Power Silver color variants Realme C12 is priced at Rs. 8999. The smartphone can be purchased from either Flipkart or realme.com from 24th August. Additionally, it will be available in offline stores starting 31st August.

Similar to every other smartphone in the sub Rs. 10,000 price bracket, Realme C12 sports a complete plastic construction. The 6.5-inch IPS LCD HD+ display has a resolution of 1600 x 720 pixels, and it’s protected by Corning Gorilla Glass. A mini-drop on the top of the display houses the front-facing  5 MP, f/2.0 camera.

2.3GHz Octa-Core MediaTek Helio G35 12nm processor accompanied by IMG PowerVR GE8320 GPU power this budget-oriented device. As far as performance is concerned, this budget-oriented smartphone can easily handle regular day to day tasks like phone calls, web-browsing, and social media. While the IMG PowerVR GE8320 GPU is perfect for casual gaming. That said, don’t expect this phone to be good at multi-tasking and it can’t handle long gaming sessions as well. 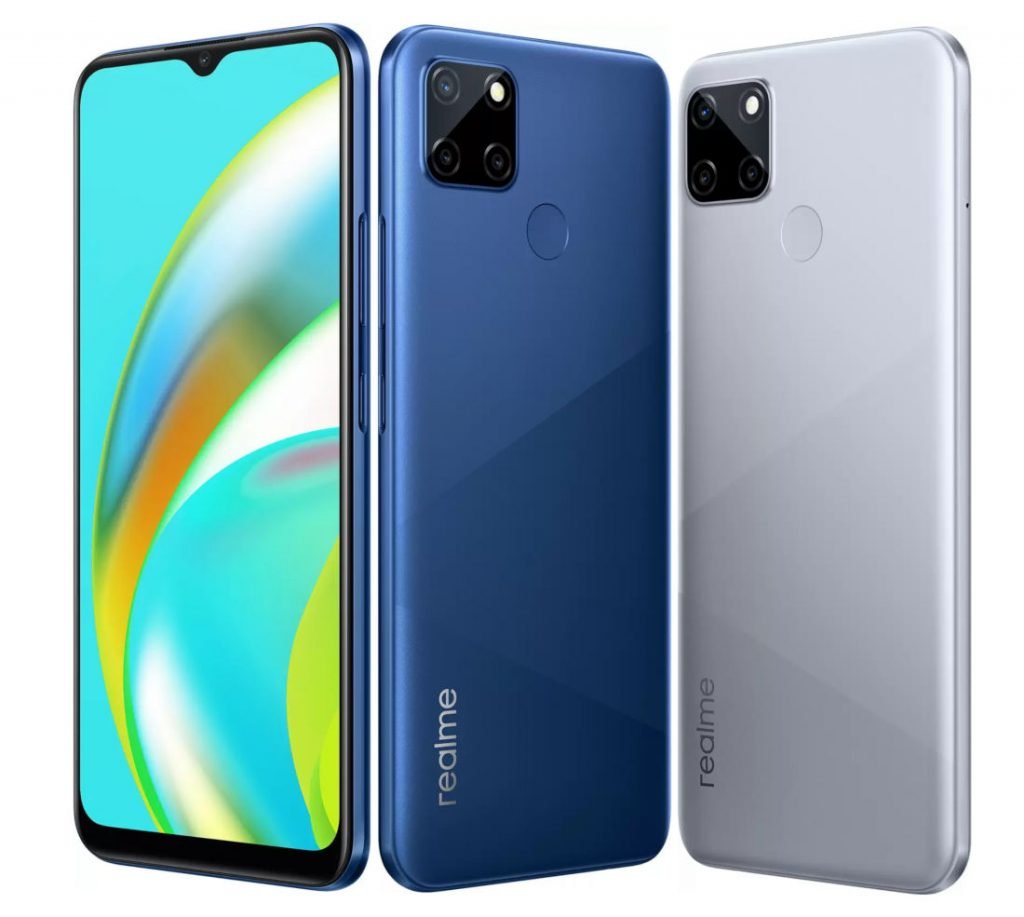 Realme C12 comes with 3GB LPDDR4x RAM and 32GB (eMMC 5.1) storage. The storage can be further expanded to up to 256GB with microSD. The smartphone runs on Android 10 out of the box coupled with realme UI custom skin. Realme has offered splash resistant (P2i coating) on this device. As a result, small water splashes and light rain won’t impact the device. Surprisingly, there’s still a 3.5mm audio jack on this smartphone. 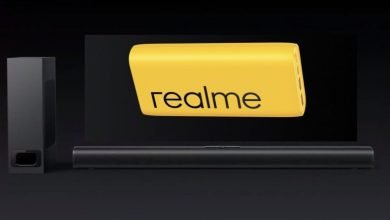 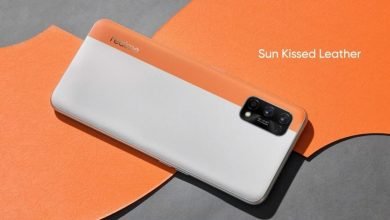 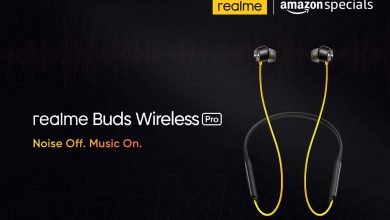 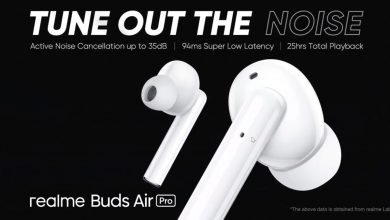