Under MS Dhoni’s captaincy, India won the 2007 inaugural T20 World Cup followed by the 2011 ODI World Cup ending the 28-year long wait for the trophy. Not just the captaincy, Dhoni also played in 350 ODI matches amassing 10,773 runs in the period at an average of over 50.

Various brands took to Twitter to give their tribute to one of the most iconic players from the country to ever grace the sport.

Have a look at the most interesting and creative tweets below:

We can try ?ing, but there isn't going to be anyone like you @msdhoni.

Cheers to the man who started his career with Indian Railways and ended with making India proud. We will miss you as a great performer.@msdhoni#MSDhoni#MSDhoni7 pic.twitter.com/qV5QpUa7og

To an incredible journey of our very own captain cool. Thank you for inspiring us to dream big and making cricket more than just a game for all of us. We wish you the best in your next innings. Share with us your best moments of @msdhoni . ? #Dhoni #mahi #LetsIndiGo #Cricket pic.twitter.com/chKC5Sw7Dj

Always came through when it was crunch time. #MSDhoni pic.twitter.com/7M7xB62fk7

We like our Chai hot and our “Captain Cool”. You ended this game in style – like always; and we bid you farewell.⁣
⁣#ParleG #Dhoni #CaptainCool #MsDhoni #DhoniRetires #ThankYouDhoni #Cricket #Biscuit #Chai #Game pic.twitter.com/eIW9PLchBD

Thank you @msdhoni for answering
India's call every time.
Well played! All the best for 2nd innings.#WithLoveFromJio

The man with a midas touch, whose innings will be etched in our hearts forever!

You will be missed @msdhoni.#TheMuthootGroup takes immense pride to be associated with your legacy, that continues to live.#MSDhoni pic.twitter.com/osvMGEuVFP

Thank you for all the memories #Dhoni! ?? pic.twitter.com/NDuw3AfpVe

Sunday mood: Watching time travel movies to find a way to go back and watch Dhoni and Raina play again. 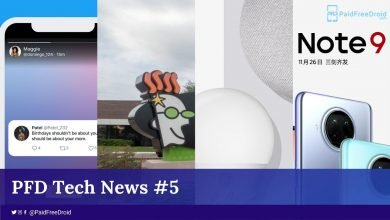 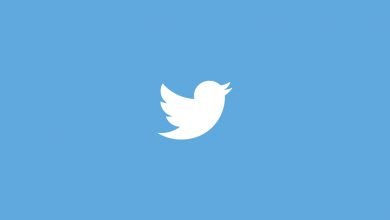 You Can Now Save Drafts And Schedule Tweets On Twitter Web