A Fast charger is more of a necessity than a luxury to have in smartphones nowadays. All smartphones come with some kind of fast charging support. Users today not only want the battery to be huge but also charging to fast as well. Today we will look at all the currently available and upcoming fast charging technology in all the top smartphone manufacturers.

If you talk about fast charging OnePlus is the first name you got to take. One of the first companies to start manufacturing high-speed charger adapters and distributing it with the phone. But OnePlus off late have been overtaken in the fast charging front.

OnePlus currently has Warp Charge 30W as their flagship charger that they distribute with their smartphone. The 30W charging adapter was launched with the OnePlus 6T McLaren Edition back in October 2018.

However, OnePlus is set to be in the final stages of its latest 65W OnePlus Super Warp Charge that is expected to be launched alongside the OnePlus 8T launch will is likely to place in October-November this year.

Huawei is one of those brands just like OnePlus were one of the quickest to join the Fast Charging Bandwagon. They have however been regularly updating their fast charging technology.

Huawei and its sub-brand Honor have been working on a very ambitious technology of 200W Fast Charging. This charging technology has appeared on the Chinese 3C Certification and has reportedly passed the test as well. But this technology is so far claimed to be for Notebook Computers only.

Huawei has been tipped to be bringing the tech or at least a triple-digit charging speed charger for smartphones very soon as well.

If you don’t like waiting to charge, the wait is almost over. ? #FlashForward pic.twitter.com/Uq54uJEphQ

Oppo currently has a 65W SuperVOOC 2.0 Flash Charge as its flagship charger. The charger can charge a smartphone with a 4,000mAh battery in just 35 minutes. The 65W charging, when launched, was the maximum that has ever been implemented on a mobile phone. And now they are all set to better themselves.

One of the most quickly emerging smartphone brand. Realme is also the one that was been the quickest to bring new Fast Charging technologies in its chargers as well. The company is said to release its 121W Fast Charging in India very soon.

Realme India CEO Madhav Sheth wrote a cryptic tweet on July 13 which had 121 Lightning sign (⚡) with coming soon written just after. This coming just days after leaks of Realme’s 120W fast charger and its specifications had leaked online.

Realme’s 65W SuperDart charging that is currently available can charge Realme X50 Pro in just 35 minutes. So the 120W/121W fast charger can be expected to be even quicker.

Vivo and its sub-brand iQOO is also all set to launch their 120W Super FlashCharge Charging in August this year. In a conference a few days back, iQOO announced the technology is all set to be launched soon after successful testing.

The 120W Super FlashCharge Charging is set to charge a device from 0-100% in just 15 minutes. Moreover, in just 5 minutes the charge is tipped to provide about 50% of charge.

Xiaomi is also in later stages of developing its 120W Fast charger. Leaked images online claim the charger appeared in 3C Certification with a 20V and 6A max power output. However, the charger is claimed to be for laptop and notebook computers only yet, but won’t be long before this tech is launched for mobile phones as well.

Currently, the fast charging system in place for Xiaomi is the 50W Fast Flash Charging in place in Xiaomi Mi 10. The 50W charging is claimed to charge the device from 0% to 100% in just 45 minutes. Also, Xiaomi Mi 10 Pro which hasn’t been released yet, but is set to feature a 66W Fast charging support.

Samsung has been one of the slowest to adapt to high speed charging technology amongst Android manufacturers. The Samsung S20 Ultra is the first phone that supports 45W Fast Charging from Samsung.

Although no official information is known about if any further faster charger is in work or not at the South Korean giants testing rooms.

Samsung is known to implement new technologies into its devices. The edge display, foldable displays both were first tried and implemented by Samsung. But when it comes to charging technology, Samsung hasn’t come with new technologies often.

If there is one brand that really needs to pick some pace in the fast charging race is Apple. The fastest charger that Apple manufacturer is the Apple 18W USB-C Charger. Although there are reports that with the upcoming iPhone 12, the company could launch a 20W charger for its devices. But still, even the 20W is far less than its peers. 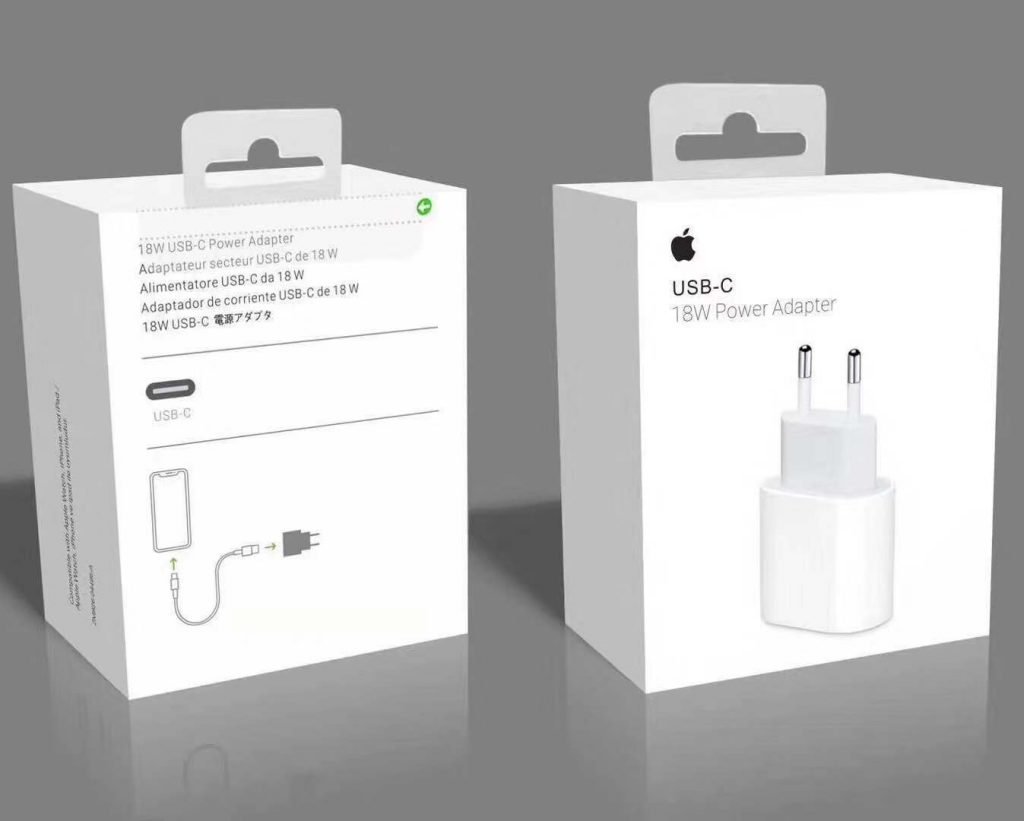 The iPhone 11 series supports 18W Fast charging. But even then other than iPhone 11 Pro and iPhone 11 Pro Max, other devices in this series come with the traditional 5W Charger.

The 5W charger takes about 3 hours to fully charge the phone while the current best technology in place, using the 18W charger, the iPhone can be fully charged in about an hour and a half. 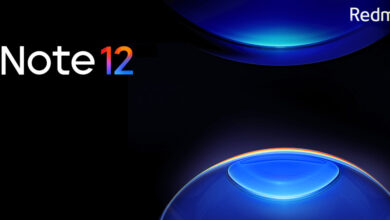