Good News for all the gamers out there as Sony has released a teaser for Sony PlayStation 5 on Amazon India and Flipkart. The teaser doesn’t reveal any pricing and release date, but it did say that the gaming station will be available for purchase in the Holiday season that is late 2020. 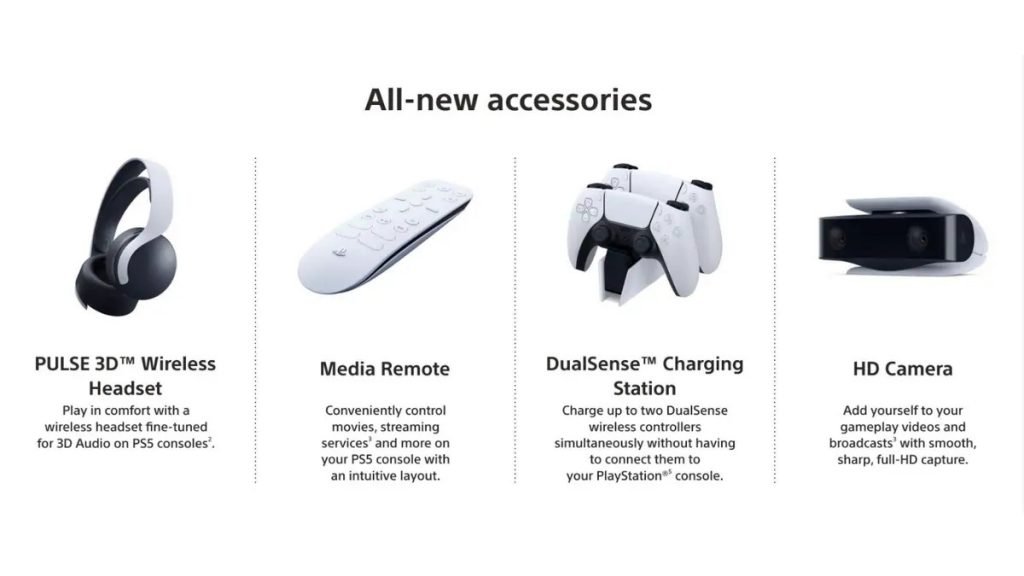 The page on Amazon India and Flipkart also included the list of games that were also mentioned in the launch event of the PlayStation 5. The games which are rumored to be PS5 exclusive at launch include Spider-Man: Miles Morales, Gran Turismo 7, Horizon Forbidden West, Ratchet & Clank: Rift Apart, Returnal, and more.

Despite no official information regarding the launch and pricing of the Sony PlayStation 5, the leaks and rumors suggest the latest gaming device will be available to purchase from Late November around Black Friday and Cyber Monday sales in the USA. Some leaks also suggest that the launch date will be November 20.