Samsung Galaxy Note20 is one of the most awaited smartphone as of now which is all set to launch at Samsung Unpacked August 5 event. However, there is major leaks just weeks ago of the smartphone which include official images as well as specifications of the upcoming flagship.

The latest leaks which are surfaced online also reveals about the S Pen which is now upgraded with 26ms response time. It is expected to feature multiple gesture commands. The smartphone will be optimized for Microsoft Project xCloud and the XBox Game Pass which will allow users to play over 90 games via Cloud. There wil also be support for Office apps like automatic OneNote synchronization and Wireless DeX.

Note20 will come with flat screen display as seen in below image.

The smartphone is highly expected to come with Snapdragon 865+ chipset in the US market. But Europe & Asian market it will come with Exynos 990 chipset. In camera department, it is said to feature a 12MP primary sensor, 12MP ultra wide angle sensor and 64MP telephoto sensor with 30x zoom. 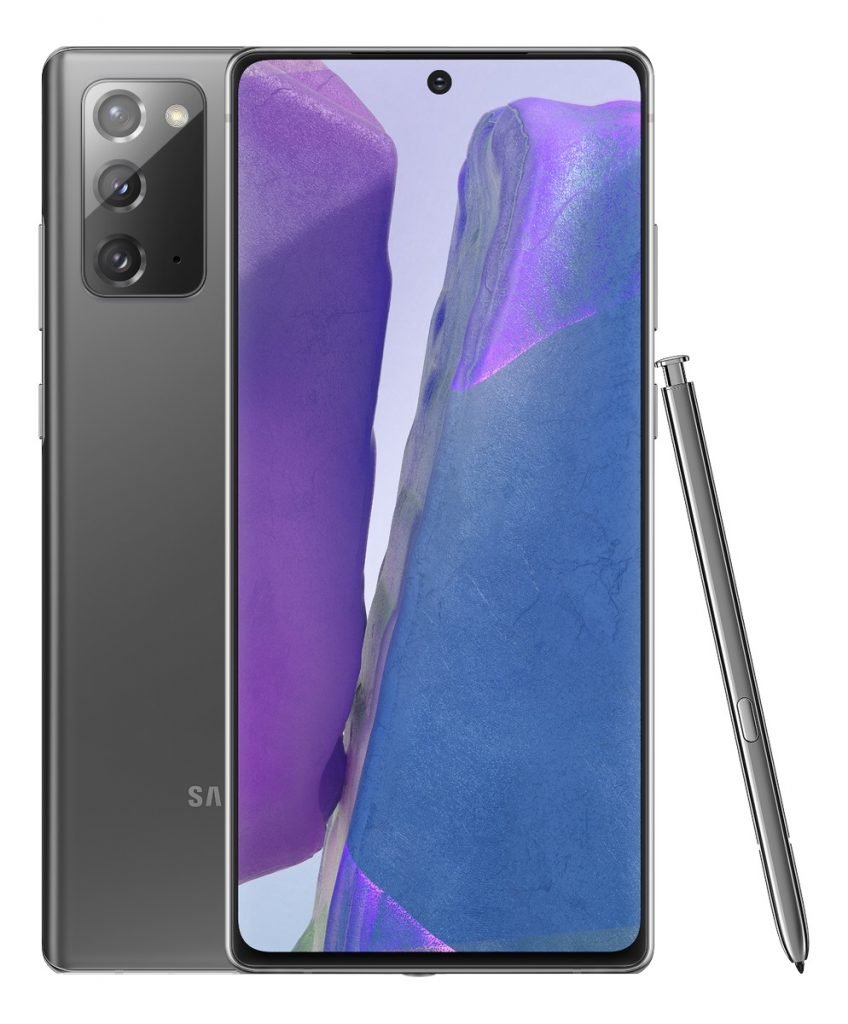