World Famous Singer, Madonna’s Instagram post has been censored and blocked by the Facebook-owned platform for spreading fake information. Madonna posted a few clips from a tweet that was also re-tweeted by the US President Donald Trump for a supposed cure for COVID-19.

The video in question is of US physician Stella Immanuel who praised Hydroxychloroquine and said the chemical to be a miracle cure for Coronavirus. “Nobody needs to get sick. This virus has a cure — it is called hydroxychloroquine,” Immanuel said in the video.

There are several clips from the video of Stella Immanuel doing the rounds over the internet claiming the Hydroxychloroquine a drug used to cure Malaria, being an effective cure of the virus. However, the drug so far has been proved ineffective in curing Coronavirus. 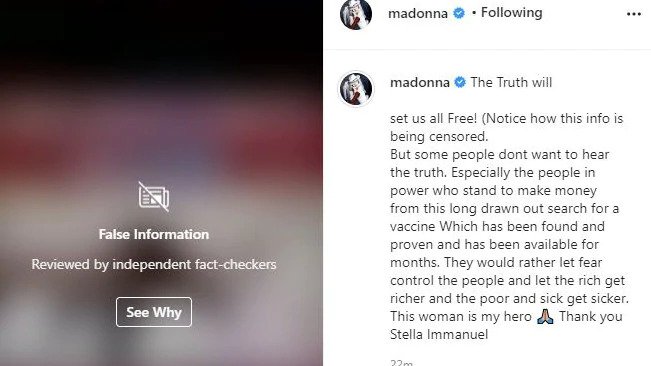 Madonna has 15.4 million followers on Instagram and wrote in the post that Hydroxychloroquine has been found to be a cure for the virus and a vaccine has been prepared for months but it has been kept a secret “to let the rich get richer and the poor and sick get sicker.”

People have claimed Instagram had earlier blurred and marked the post as “False Information — reviewed by independent fact-checkers” and linked to a page that stated the video to be fake. Instagram later removed the post and a spokesperson from the company said “We’ve removed this video for making false claims about cures and prevention methods for COVID-19,”

Earlier this week, even the US President Donald Trump tweeted the clips from the video of Stella Immanuel before the tweet was removed by Twitter. Even President Trump’s son, Donald Trump Jr shared parts of the video and so was temporarily halted from Twitter. 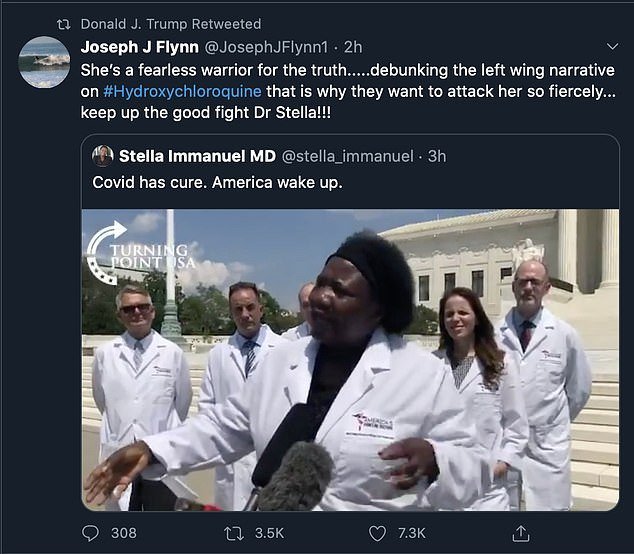 In May, Madonna came to social media and declared she had Coronavirus. Also two months prior to her revelation, she was supposed to perform in France but had to cancel the events on March 10-11 because of Coronavirus restrictions imposed in France. 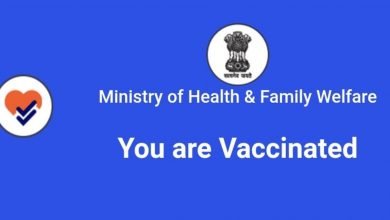 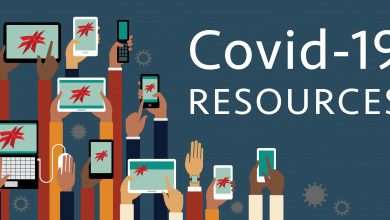 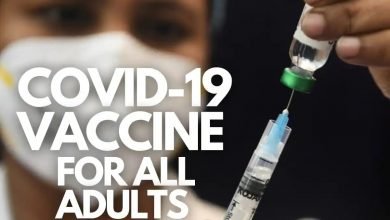