Remember Joker Malware from last year? It is back again this year. The Malware which was named after the super hit movie released last year, the Joker Malware is back and has reportedly infected as many as 11 apps on the Google Play Store. Just like the movie smashed all the records on the silver screen around the globe, while this malware is crushing your bank accounts.

The trojan first emerged last year and Google was quick to remove the apps back then. But again the malware made its way to the Play Store this year back in February. Now again 11 apps were found to be infected with the malware.

The major reason that this malware has managed to escape Google’s Security barriers is that it is very easy to modify by making the smallest of changes to its source code.

Hiding in seemingly legitimate applications, we found that this updated version of Joker was able to download additional malware to the device, which subscribes the user to premium services without their knowledge or consent.

This time, however, the malicious actor behind Joker adopted an old technique from the conventional PC threat landscape and used it in the mobile app world to avoid detection by Google. To realize the ability of subscribing app users to premium services without their knowledge or consent, the Joker utilized two main components – the Notification Listener service that is part of the original application, and a dynamic dex file loaded from the C&C server to perform the registration of the user to the services.

The malware attacks the user by accessing notification access on your phone and then using the user’s card details user is signed up for paid subscription and services. The user won’t even know this has happened unless they check the message from the bank regarding the transaction.

The apps removed from the Google Play Store are:

These apps having an approx 5,00,000 Downloads on the Play Store have been removed by Google.

Although, if any of these apps are on your phone you must uninstall it as soon as possible. 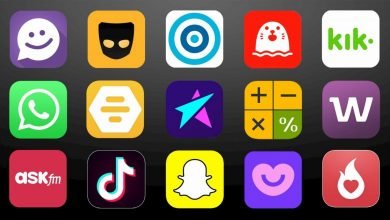 Dangerous Android Apps You Must Not Have On Your Phone 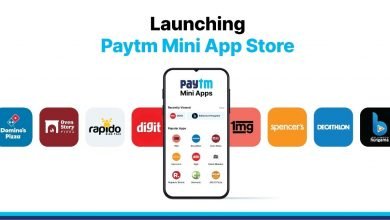 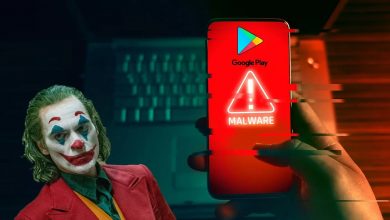 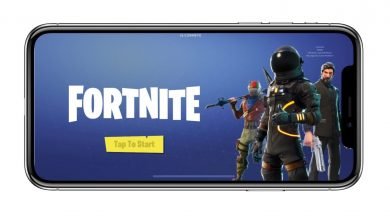 Fortnite Removed From Apple and Google App Stores: Here’s Why