Intel has recently sent out press invites for its September 2, virtual event. The invites clearly state that Intel is promising to announce “something big” at the aforementioned event. If you are one of Paidfreedroid’s tech-savvy reader then you might know that Intel first showcased the 11th Gen Tiger Lake CPU at CES 2020.

In this article, I have shared some information on what we can expect Intel to launch on September 2.

The initial speculations confirm that Intel will undoubtedly unveil the 11th Gen Tiger Lake CPU during this virtual event. This time around we can see Intel make drastic improvements in the integrated GPU department. A few weeks back, an alleged Tiger Lake benchmark leak surfaced on the internet. According to these benchmarks, the integrated GPU on Intel’s 11th generation CPU outperformed NVIDIA’s dedicated MX350 GPU. 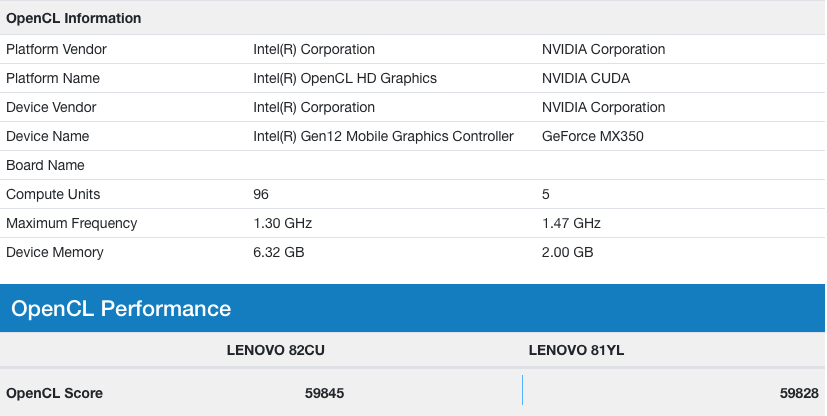 Furthermore, even during initial showcasing at CES 2020, Intel emphasized the GPU capabilities of the 11th Gen CPUs. The CPU maker did so by running a resource-intensive game on a thin-and-light laptop that was being powered by Tiger Lake CPU. The new Tiger Lake chips will be built on a new Xe graphics architecture. It will be dedicated to laptops with sub-25W Thermal Design Power.

Lately, AMD has been dominating the international laptop market with its 4000 series CPUs that are based on a 7nm process and Zen 2 architecture. Laptop manufacturers like HP, Dell, Acer, ASUS, Lenovo, and many other who have used Intel CPUs for decades are now shifting towards AMD. Despite being more powerful, the laptops powered by 4000 series Ryzen processors are also cheaper in comparison to the 10th generation Intel laptops. 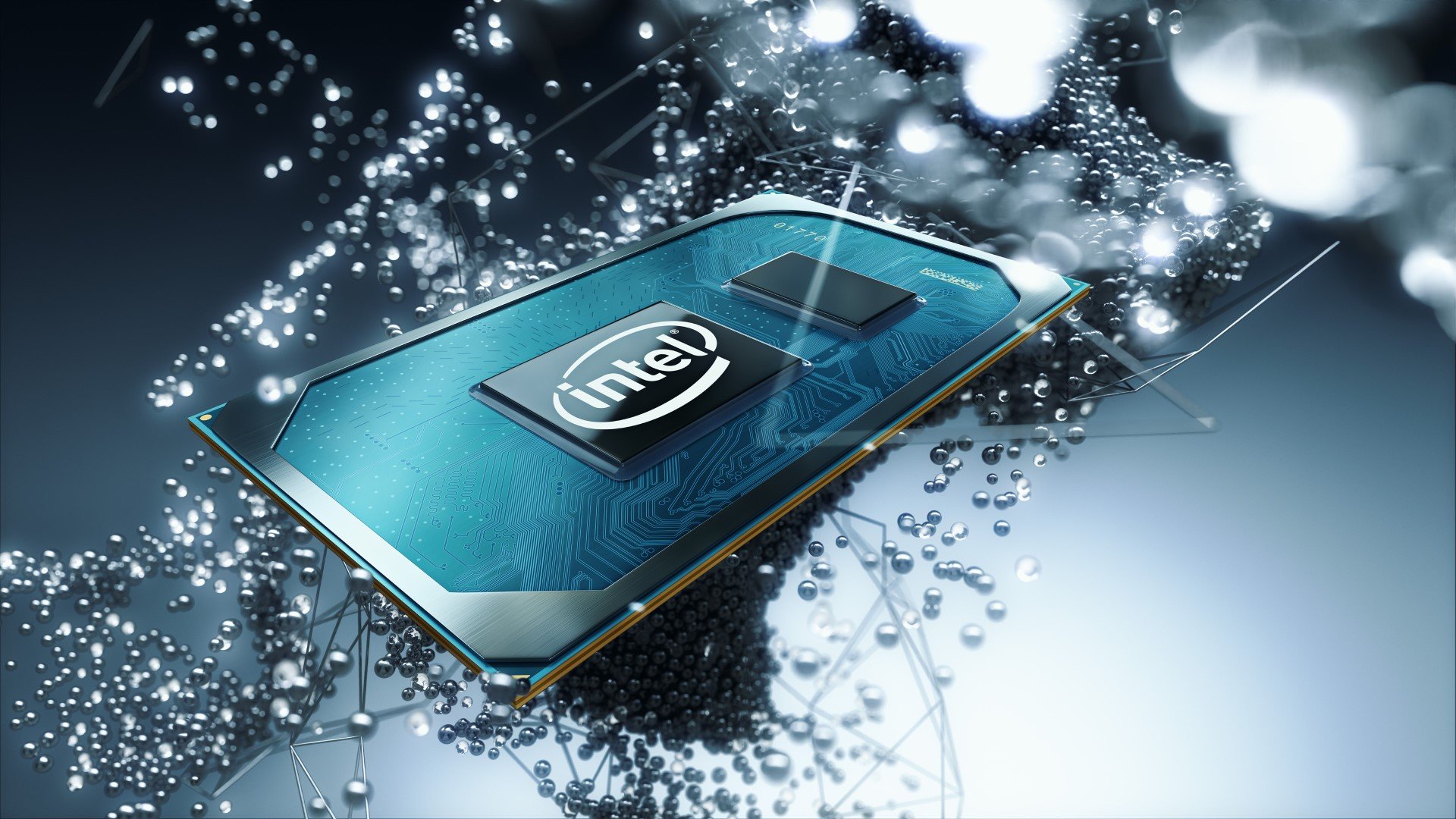 The upcoming Intel 11th Gen Tiger Lake CPU will be based on Intel’s 10nm+ architecture. Months before the launch, Acer has announced that it will ship laptops based on Xe graphics architecture later this year.

We will update this post as soon as more information is available about the processing power and pricing structure of 11th generation Intel CPUs. 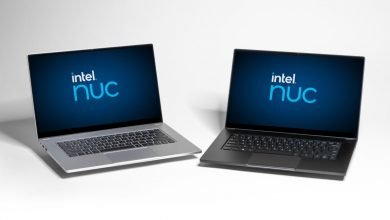