Google Pixel has been a very interesting phone ever since the launch of Pixel 1. However, Pixel phones have never managed to better the likes of the iPhone, OnePlus, and Samsung S Series smartphones. Pixel 4 was no exception as it had several top-of-the-line features (excellent camera and ultra-fast face unlock) and some ambitious functionalities (hand gestures) but overall the package wasn’t convincing enough to be an everyday smartphone. Will Pixel 5 be any different? Only time will tell that, but let’s look at all we know about the upcoming Google device.

Also Read: What Happened To The Google Pixel 4A: Everything You Need To Know

The Google Pixel 5 is set to feature a 5.78-inch Quad HD OLED Display. Since it is manufactured by Google, it will be having the latest Android 11 and you can expect quick updates to the OS as well. 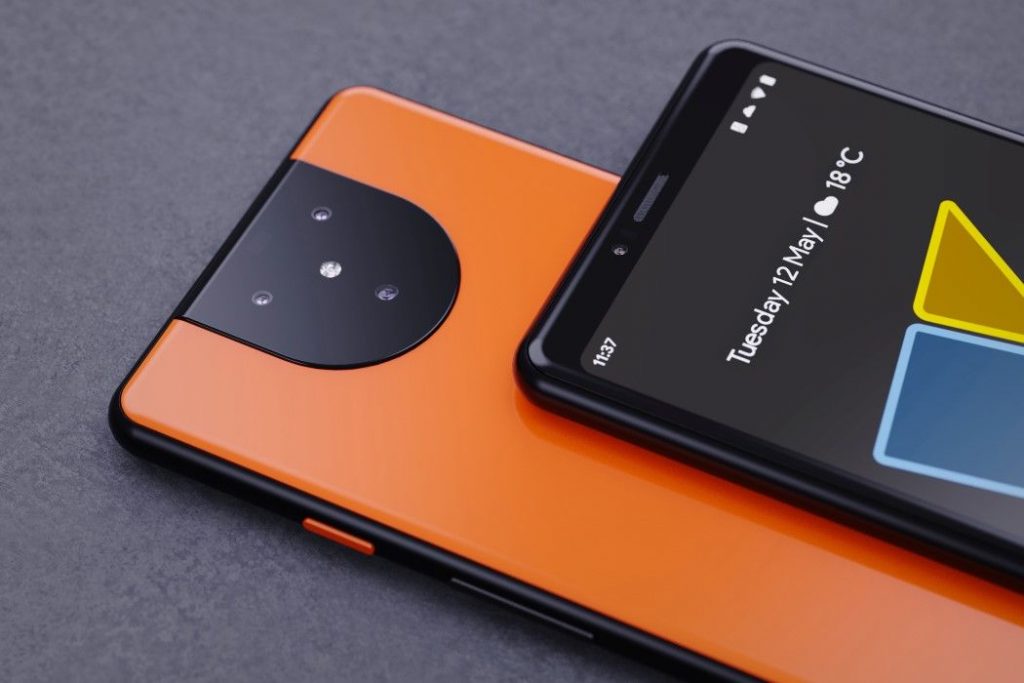 One of the biggest let down on the specs sheet from the phone comes with the reported Qualcomm Snapdragon 765G on the smartphone. Unlike most other flagship devices from OnePlus and Samsung that ran on the latest Qualcomm Snapdragon 865 processor, Pixel 5 has been leaked to differ from this trend.

The Pixel series has always compromised on the RAM and internal storage in their phones and this seems to be the case this time as well. The RAM on the smartphone is likely to be 6 or 8 GB which will be a step up from the 4 GB in place in Pixel 4. Google made the jump to 64 GB of onboard storage in the Pixel 4 and Pixel 5 is also set to feature 64 GB of storage. On the security aspect, just like all previous editions, Pixel 5 will have a fingerprint reader on the back. There will also be an upgraded face unlock in place.

If you were expecting Google to finally board on to the Quad or Triple camera train then you have been once again let down by Google as early leaks of the design of the Pixel 5 suggest the phone to have a Dual-Camera setup just like the Pixel 4. The cameras in place will be the primary camera and a telephoto camera. 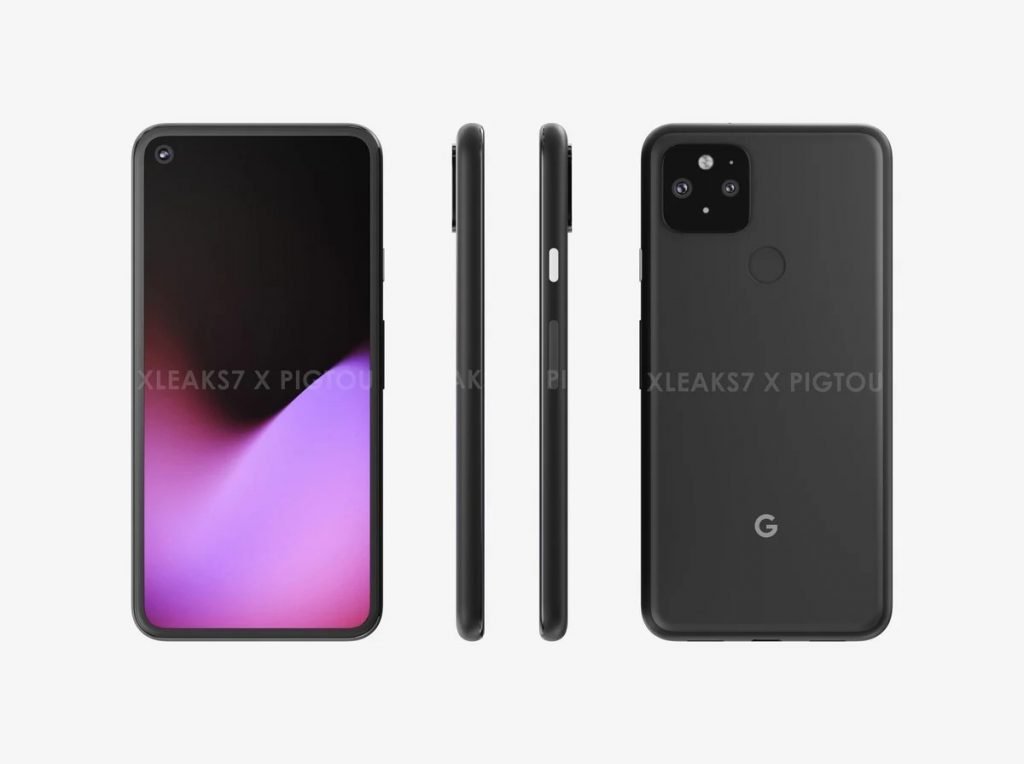 Pixel devices have a reputation for providing one of the best camera smartphones in the market which they have pretty much delivered every time as well. The Telephoto Camera in Pixel 4 was arguably the best in any smartphone. However, the absence of an ultra-wide or macro camera does make the camera experience incomplete on any device.

Motion Sense To Stay or Go Away?

Google Pixel 4 introduced Motion Sense, the gesture-based feature. It was powered by Google’s Soli radar system. It was a very sought-after feature and seemed a very innovative thing to have on a smartphone to improve the user experience. Users could change tracks, dismiss calls, snooze alarms, and more just by waving their hand over the phone.

But when it debuted on the hands of the people, it was more of a miss than a hit. As high potential the feature seems, it wasn’t much popular among people because of failure to do the tasks more often than when it did work.

Google has always launched its Pixel smartphones in the month of October. We don’t see any reason why that would change this year as well. The exact dates of all the previous Pixel smartphone launches are:

So do expect the Google Pixel 5 to be launched in early-mid October. The launch event for the phone is likely going to be a virtual event like WWDC and OnePlus 8 series because of the ongoing Covid-19 pandemic.

The pricing for the Google Pixel devices has also been in a pattern so far. They were never cheap but were launched priced lesser than Apple and Samsung flagships. The Pricing of Pixel devices yet are:

Going by this trend, Google Pixel 5 can be expected to be priced at about $799 (approx Rs. 60,000 ) – $899 (approx Rs. 67,500). The way Samsung, Apple, and OnePlus have considerably raised the price of its flagship devices expect Google to be no different. However, the absence of Snapdragon 865 Processor, more than 2 cameras in the phone, and suspected removal of Soli Radar (responsible for Motion Sense) the price of Pixel 5 may be lowered to make it more competitive. 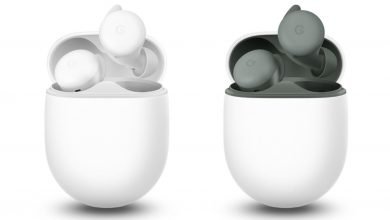 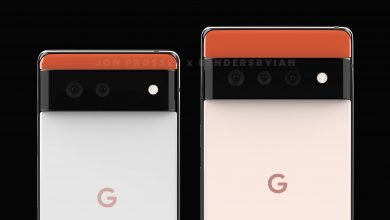