Dell has launched the Precision 5550 Workstation laptop range in India. Dell claims the laptop is the world’s smallest and thinnest 15-inch mobile workstation in the world. The device is filled with top of the line features making it ideal for professional creators and engineers. All the devices in this series come with the 10th Gen Intel Processor.

The Dell Precision 5550 Workstation features a 15.6-inch UHD+ (3840×2400) resolution or a Full-HD+ (1920×1200) resolution along with touch input in all the variants. The screen has an impressive 92 percent screen to body ratio. The chassis is made of aluminum and carbon fiber. The display also has a 16:10 aspect ratio with support for the HDR400 standard.

The workstation comes in a wide range of processor variants from i5 to i9 10th Gen Intel Core Processors or even the Xeon W-10855M CPU. While the GPU options on the device are up to Nvidia Quadro T2000 GPU coupled with up to 32 GB of GDDR6 RAM. All the variants have 256 GB to 512 GB PCIe NVMe SSD. All the variants have the option to expand up to 64 GB of DDR4 RAM while up to 2TB of PCIe NVMe SSD.

The Precision 5550 Workstation also features Dell Optimizer for Precision which is the company’s AI-Based device optimizer. It makes the device adapt to the style of the user making the experience a more personalized and productive experience. 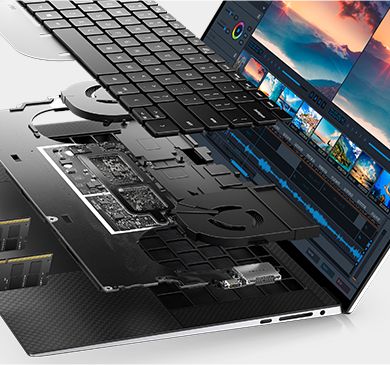 Dell has also said that the laptops come with the dual fans and heat pipes which helps the device be quite and cool even on intense performance. The company hasn’t provided any information about battery life, but they have said the device does come with ExpressCharge feature, which enables the mobile workstation to get 35% charge with just 20 minutes of charge and 80% charge with an hour of charging.

The Dell Precision 5550 Workstation comes in various different configurations depending on the display, CPU, and the GPU. But the workstation has been given a starting price of Rs. 1,29,999. The laptops are available on the Dell website and will soon be available on various Dell Stores and Dell partner stores as well. 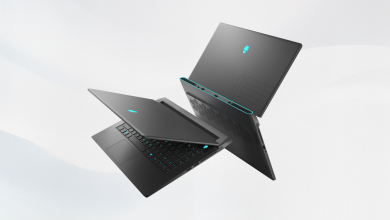 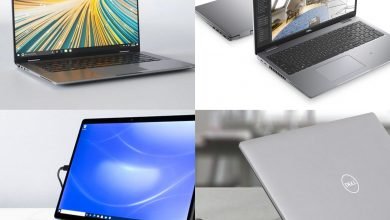 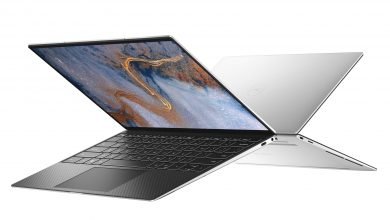