India last month did a surgical strike on 59 popular Chinese Apps in India. These apps will have to answer 77 questions about their app and the security of the user’s app data. Only if the Government finds the answers satisfactory and that the apps aren’t involved in any malicious activity they will be allowed to operate in India.

The questions have been carefully prepared by India’s Information Technology Ministry and the apps have been directed by the ministry to give their response within three weeks.

The Government banned 59 popular apps such as TikTok, UC Browser, Shareit, Like, etc after they were said to pose a threat to the “sovereignty and integrity” of India. The apps were also asked if ‘they acted at the behest of any foreign government to edit, promote, or demote any content’.

Further, many questions have been related to ‘advertisers, business structures, taxation practices, and privacy policies’ of the apps.

Amongst other questions, some were asked trying to investigate if the Chinese app’s executives in India had any form of communication with famous personalities such as Actors, Social Media Influencers, etc to promote content on their platform despite the communication not been for commercial purposes.

As soon as the ban was imposed, TikTok-owner ByteDance said that they would contact the government and do everything they can in order to revert the ban imposed on them. Even the Chinese Government condemned the decision by Indian Government to ban the apps. None of the apps or the Ministry has said anything further about this questionnaire yet. 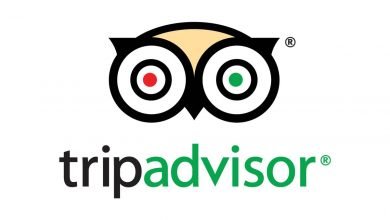 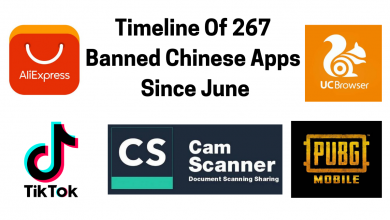