For several years the international mirrorless camera market was ruled by Sony, Panasonic, Fujifilm, and Blackmagic. While users were adopting the more compact and feature-packed mirrorless cameras, Canon was still producing DSLRs. However, Canon turned the tables with the introduction of its new mirrorless lineup namely EOS R on October 25, 2018.

So here’s everything you need to know about Canon EOS R5 and Canon EOS R6.

ALSO READ: OnePlus Nord Tipped To Be Launched On July 21: All We Know So Far [Update: Price and Camera Tipped]

Canon EOS R5 features a Full-Frame 45-megapixel sensor and the design ergonomics of the mirrorless camera are similar to its predecessor EOS R. The entire Lumix GH series is praised for its great weather-sealed body design and this time around canon has also offered weather-sealed body on the EOS R5. The camera can now be used in challenging environmental conditions. 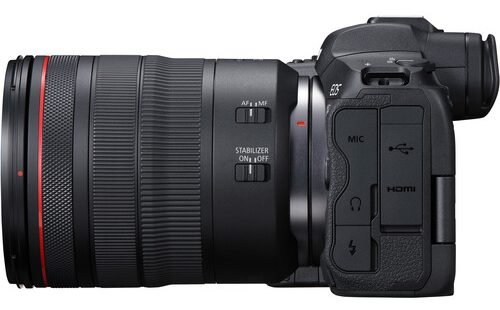 Apart from some downgrades, the EOS R6 is almost similar to the EOS R5. Unlike the EOS R5, EOS R6 features a 20.1-megapixel full-frame CMOS sensor. The camera supports a maximum of 4K video recording at 60fps. EOS R6 is powered by the same Digic X processor and it comes with canon’s new Dual Pixel CMOS AF II autofocus technology.

The body of Canon EOS R6 retails for a price of Rs. 2,15,995. These new cameras can be purchased through Canon Image Squares and authorized retailers starting August. 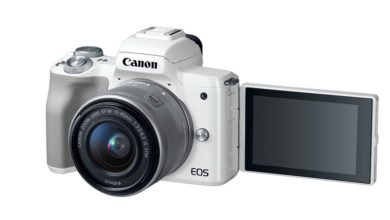 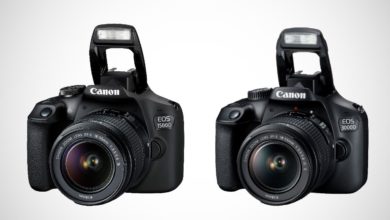