The worldwide tablet industry is dominated by Apple’s iPad lineup. Despite offering capable hardware, the software on Android tablets is still not mature enough to compete with the newly announced iPad exclusive iPadOS 14. As you might know, Apple announced the new 2020 iPad Pro in the first half of the year, and in the second half, we can expect the California tech giant to unveil the new 2020 iPad Air, 8th Generation iPad, and the iPad Mini 6.

In this article, I have shared every bit of information available about the 2020 iPad Air or often referred to as the iPad Air 4.

Apple’s iPad Air lineup lies between the budget-oriented iPad and the flagship iPad Pro. According to a reliable Analyst Ming-Chi Kuo, Apple will release an upgraded model of the iPad Air in the second half of 2020. The new model is expected to sport a 10.8-inch display. Additionally, its design language is expected to be similar to that of the 2018 iPad Pro.

A trustworthy report from Digitimes states that Apple’s supply chain partners will begin shipping the required components of the next-generation iPad Air in Q3 of 2020.

It is expected that Apple might adopt the business model of the 2020 iPhone SE for the upcoming iPad Air. If Apple does so, the iPad Air would witness a drastic hike in sales. It is worth noting that the iPad Air 3 retails for a price of $499 for the base 64GB variant.

Similar to the iPhone SE, the iPad Air 4 might be powered by the A13 bionic processor. Moreover, rumors that the iPad Air 4 will ditch the infamous lightning port in favor of USB Type-C have also been surfacing on the internet for quite some time now. 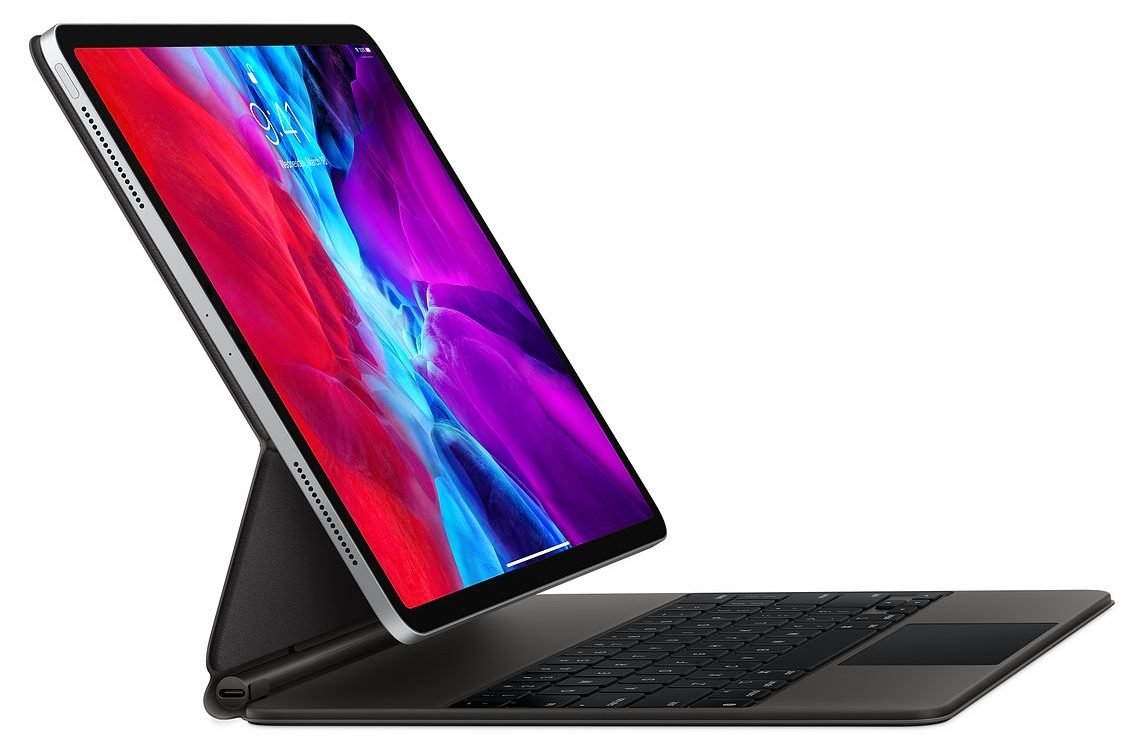 Face ID is one more feature that the iPad Air might adopt from the 2018 iPad Pro. Reports also suggest that the new iPad from the Air lineup will be compatible with the expensive Magic Keyboard and the second-generation Apple Pencil.

Lastly, unlike the 2020 iPad Pro lineup, the upcoming iPad will only feature a single camera setup and there won’t be a LiDar sensor on this device. It is expected to launch in September.