Apple has unveiled the all-new watchOS 7, the Operating system for its watches in its WWDC 2020 keynote. The new OS comes with many updates and new features to make the experience better than ever before. The watchOS 7 will bring sleep tracking to Apple Watch along with a rebranded fitness app which will be now called Fitness as against Activity app earlier.

The watchOS 7 will be released this fall for Apple Watch Series 3. This also means that Apple is dropping support for Series 1 and Series 2 watches with the latest OS. Moreover, to support this OS, the user will also need to have iPhone 6S or any later model with iOS 14 running on it. 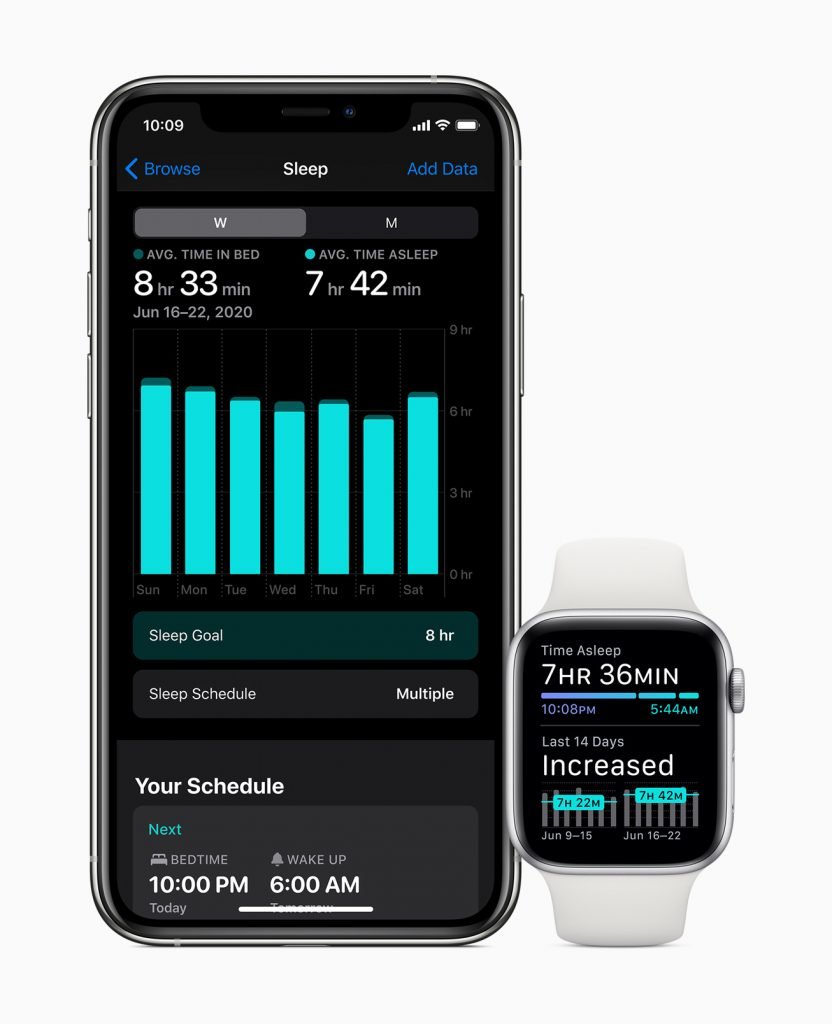 One of the most lacking features in Apple Watch Series ever since the first watch released back in 2015 was the absence of the Sleep Tracking which Apple has finally addressed and added to its latest watchOS 7. 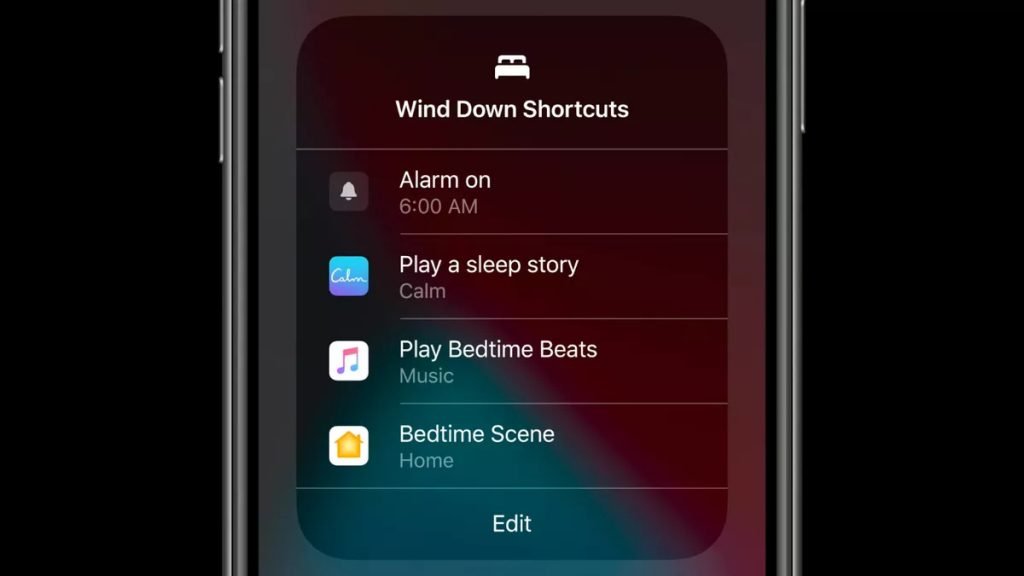 Apple has also added Wind Down mode which also works simultaneously on iPhone as well the watch. This mode enables automatic snoozing of notifications, turn on meditation application like Calm, set an Apple Music playlist for sleeping and also activate smart home presets through the Home app.

Apple has also added a Covid-19 special feature which is a hand-washing detection system. This feature gets enabled as soon as the user starts to wash his hands by making use of the motion sensor and using audio of the running water. Upon getting activated a countdown is started which will tell the user how much longer the user should wash the hands (Since health officials have said 20 seconds as the amount of time every individual should wash the hands for). Upon completion, through an audio tone and haptic notification, the user is intimidated to stop. 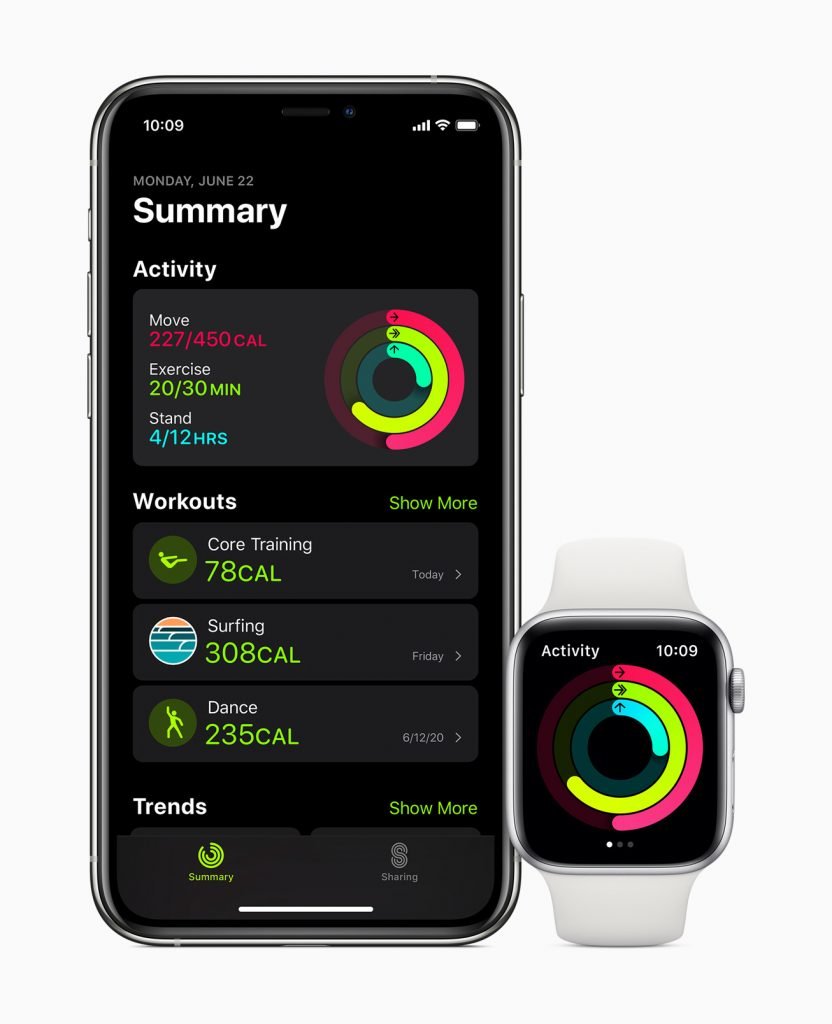 The watchOS 7 also brings a new Fitness app instead of the Activity as what it was called earlier. The OS also supports cycling directions and fitness tracking for dance workouts as well.

One of the biggest highlights of WWDC 2020 Keynote was the introduction of widgets in iOS and watchOS is no exception. The OS features on-screen widgets which the company has called “complications”. With watchOS 7, the developers can develop and enable richer complications combinations.

Lastly, Apple has also addressed one of the most important and visible component of any Operating System for a watch, the Watch Face. The users can now customize more detailed watch faces themselves. Also, Apple has brought a new feature called Face Sharing which helps the users to share watch faces with others.

The beta watchOS may be released in July while the final official release to be likely in September or October 2020.