Safari is updated with features such as a customizable start page, powerful tabs, fast and simple translation, and a new Privacy Report. The revamped Messaging app lets Mac users send and receive more personal and expressive messages, and keep track of group messages and communicate easily.

Maps also provide a whole new platform for discovering and navigating the world with intuitive features. Apple also announced the latest iOS 14 along with watchOS 7 in the event. 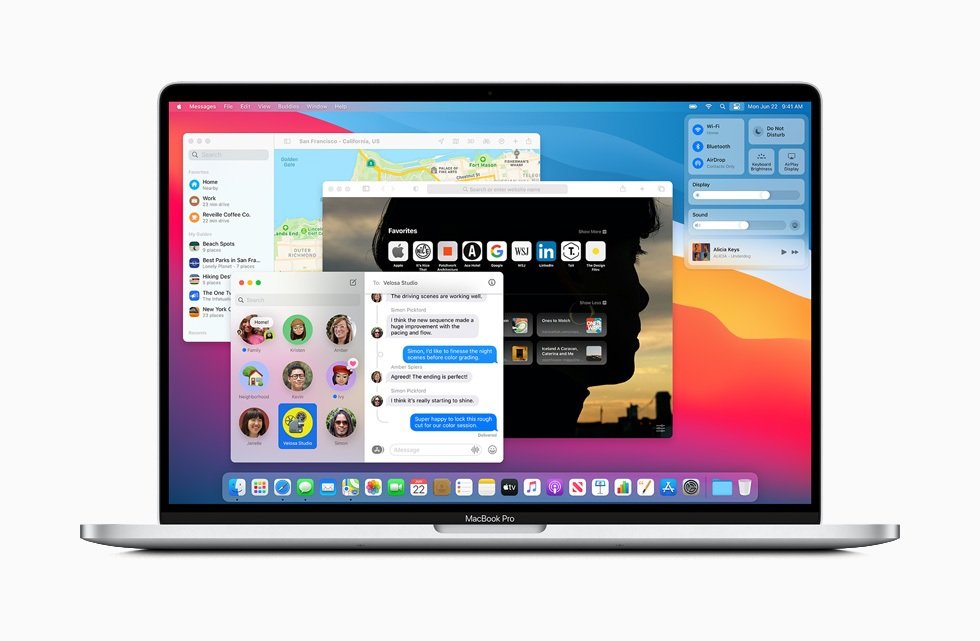 macOS Big Sur brings a lot of design changes after so many years. Colours, material and controls are modified to make navigation more efficient and easy for users. Dock’s icon has been redesigned to look similar like all other Apple Ecosystem OS. There is an all-new Control Center which allows quick access to many controls like Wi-Fi, Bluetooth, AirDrop from the desktop directly. The control center is now customizable also. 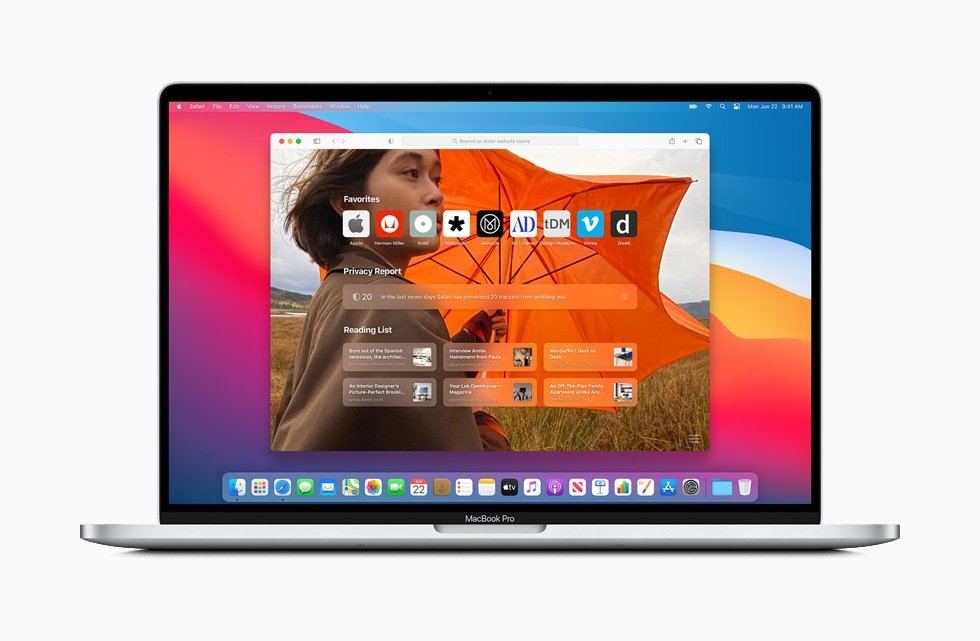 According to the company, the new Safari browser loads frequently visited sites 50 percent faster than Chrome. The Tabs in Safari browser are now completed changed which now shows favicons by default, more tabs will show onscreen and preview of the webpage by just hovering over the tab. 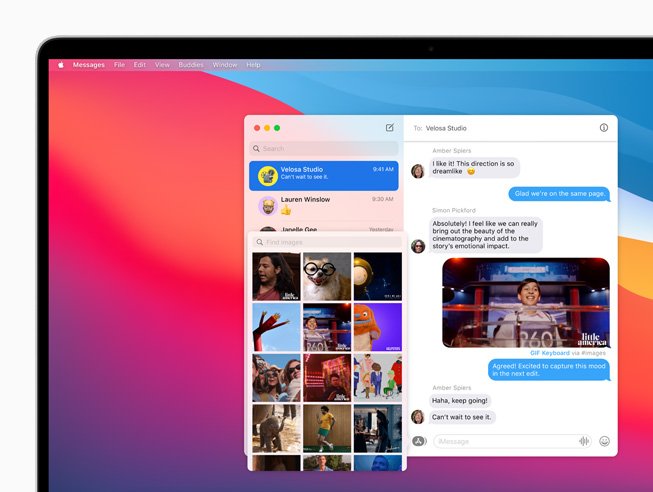 With macOS Big Sur, the messages app is also updated with the option to share expressive messages. It also allows users to pin conversations to messages list. Search option in messages now categories results into photos, links and matched terms.

An option to create and customize Memoji directly from the messages app is added. In group conversations, inline messaging replies option is also added. 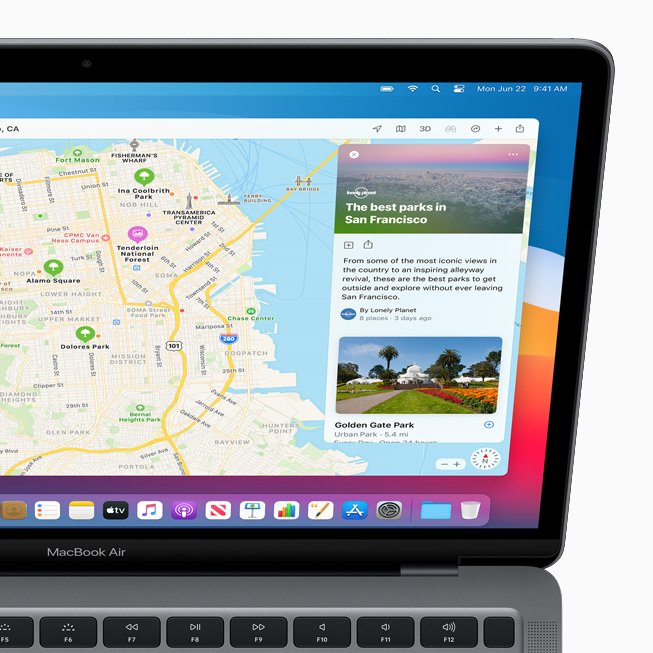 The 360-degree view with a look around allows exploring indoor maps of airports and shopping malls. The cyclic and electric vehicle route can be tracked and sent directly to the iPhone.

The latest macOS Big Sur will be available for below-listed models: 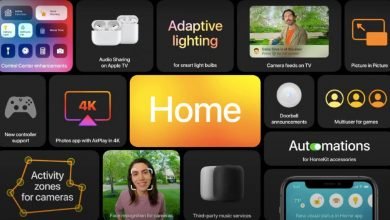 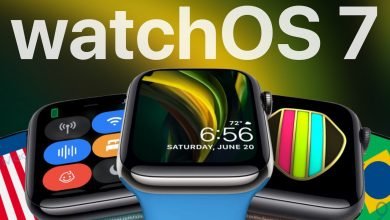 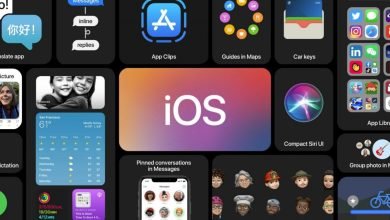