Let us come together & make #MIUI better for everyone. Apply now: https://t.co/xjWP1qECOJ

RT to spread the word. pic.twitter.com/THs8e4jWJg

Mi has released a set of rules for the users before they apply for the program on the Mi Community Forums. According to this, the applicant has to be an active forum member of the Mi Community, India. Moreover, before getting the testing program, they will also have to update their phones to the latest Global Stable ROM available officially. After that, they have to join a Telegram group by June 16 and also fill a Google Form by providing all their details. 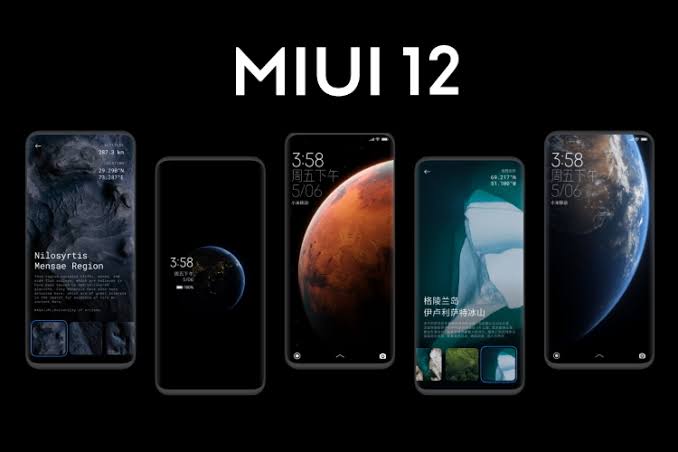 Xiaomi also provided a disclosure for any user interested in applying by saying “The provided ROM will be a pre-release version and not final build and hence it might contain major bugs. If your current device is the daily driver device then we recommend you wait for the full stable ROM rollout”. 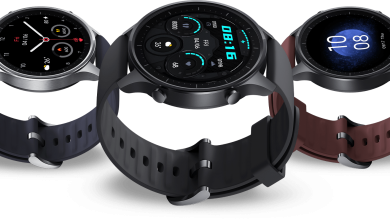 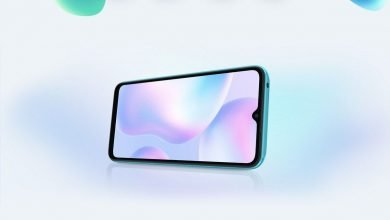 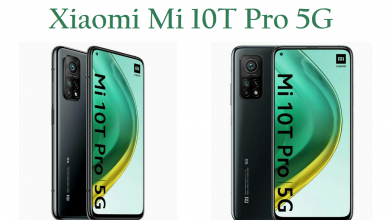 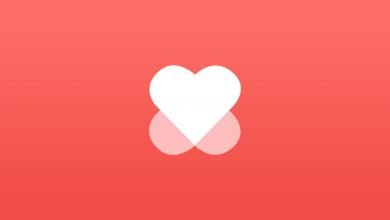