At Apple WWDC 2020 event, the Cupertino giant company launched the iOS 14 along with many other things. But the highlight of the iOS 14 was its privacy features. With iOS 14 developer beta it was found that many apps copy the data from clipboard without users permission.

It was first noticed in the TikTok app which is now banned in India along with 58 other Chinese apps. However, it went viral and TikTok rolled out an update which prevents the app from copying clipboard data.

After this, a research was done by MySK Blog which was reported by ArsTechnica. According to them, many iOS Apps found to be spying on clipboard data which is users’ sensitive as many time users copy email, password, bank details, etc. on clipboard to paste it.

In the report, even after update rollout of TikTok, the app was continuing to access sensitive data which includes passwords, account-reset links, etc.

As per MySK Blog, these iOS apps, “deliberately called an iOS programming interface that retrieves text from users’ clipboards.”

As there is no such privacy feature on Android. So, it is still unknown, how these apps work on Android.

Apple has a universal clipboard feature, users can copy content such as text, images, photos, and videos on one Apple device, then paste the content on another Apple device. It is found in the research that these apps also access the universal clipboards which means an app installed on the iPhone can easily access clipboard data which is on iPad or Mac.

This iOS 14 feature continuously warns users when copied data is accessed by any app (see the below video):

List of Apps Accessing Users’ Data from Clipboard Without Permission 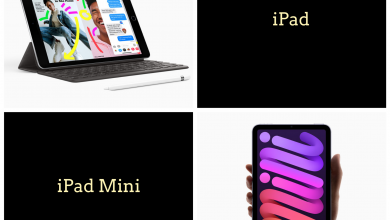 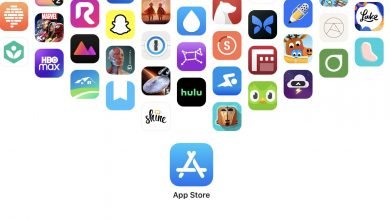